League of Legends could get more cheaters than ever before

LEAGUE of Legends (LoL) developer Riot Games has announced a security breach which temporarily halted updates to its major games, such as LoL and..

LEAGUE of Legends (LoL) developer Riot Games has announced a security breach which temporarily halted updates to its major games, such as LoL and Valorant.

This happened last week, and Riot has now revealed that the hackers were able to get access to the source code for LoL and Team Fortress 2. 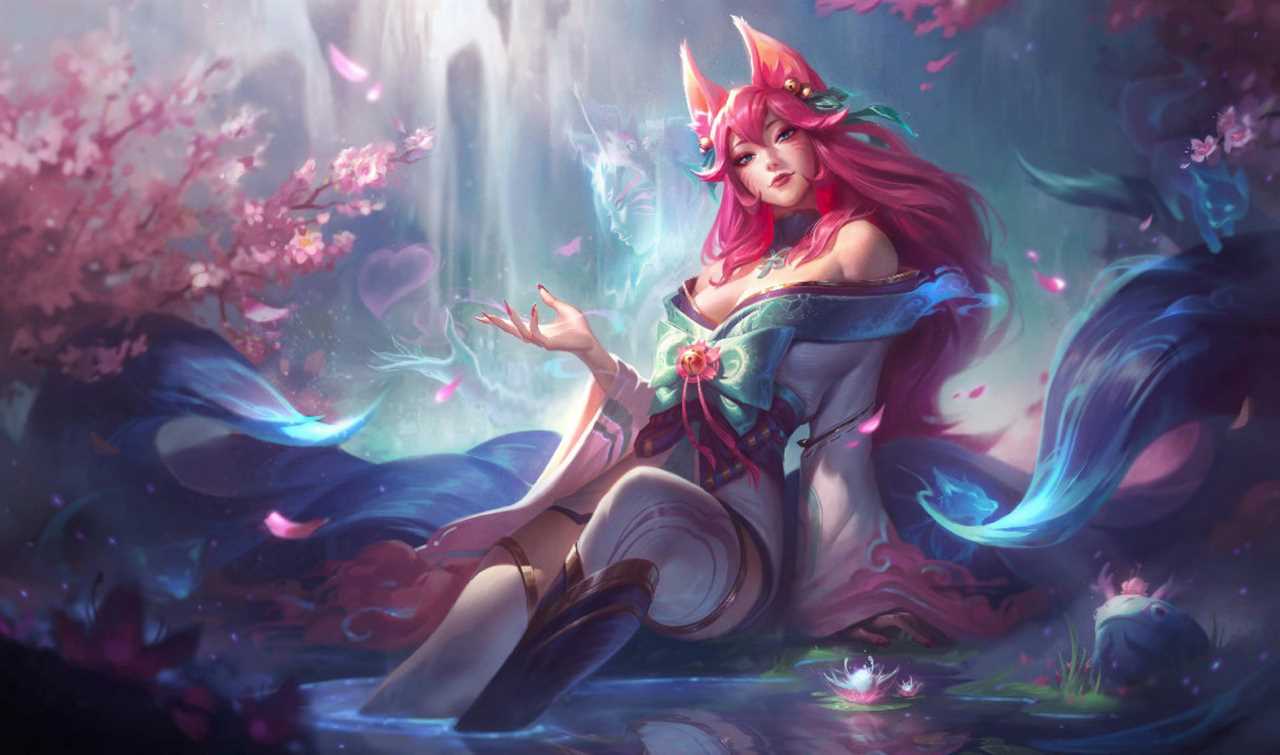 Cheaters in LoL could increase if the source code is leaked.

They also obtained the code for Riot’s legacy anti-cheat software, and a ransom letter was sent to Riot demanding money to not leak the code.

The hack was orchestrated via social engineering. This means that the hackers gained access to Riot’s software using legal means.

Instead of developing hacking software or implementing viruses, they instead leveraged their way into employee level access.

Riot has said that it won’t give into demands, but that this could cause issues for players in the future.

However, the company also says it remains “confident that no player data or player personal information was compromised.”

If the source code is leaked, it would enable cheaters to find easier workarounds for Riot’s current anti-cheat software.

Riot will likely develop new anti-cheat software to deal with cheaters as they happen.

There are also concerns that players will learn of experimental features that Riot was considering implementing into its games.

Many of these are already in the source code, but Riot wanted to let players know that these features won’t necessarily be released.

Riot is currently cooperating with law enforcement in the hopes of catching the culprit or culprits.

The company also wishes to be transparent about the ongoing issue, and will release a full report at a later date.

This was the method that the hacker used to gain access to Rockstar Games and steal almost a hundred videos of GTA 6’s early development footage. 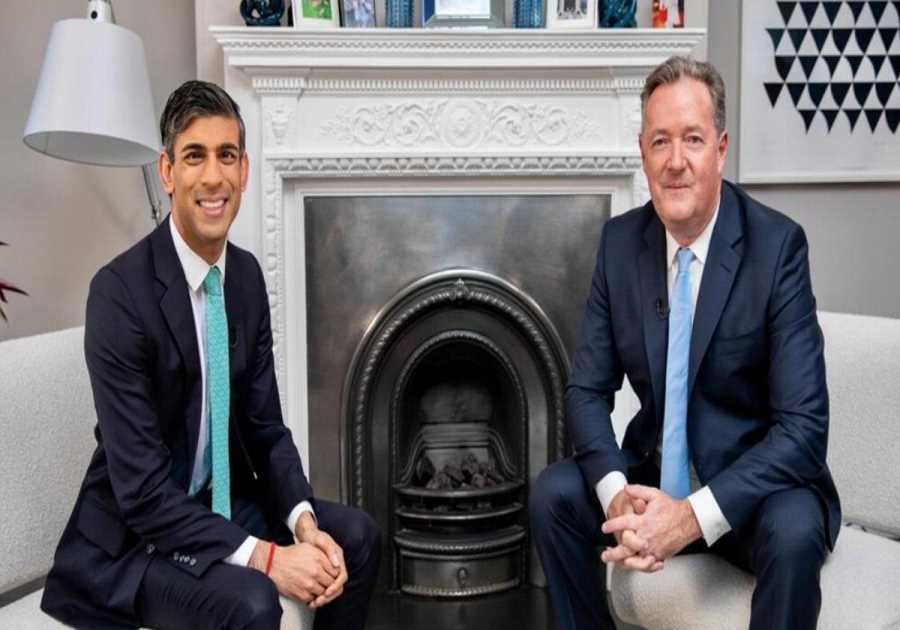