ALYSSA Navarro was caught trying to cross the border into the US with  almost 60kg of methamphetamine.The woman says she was recruited by the Mexican ..

ALYSSA Navarro was caught trying to cross the border into the US with  almost 60kg of methamphetamine.

The woman says she was recruited by the Mexican cartel through GTA Online — a standalone Grand Theft Auto multiplayer game that launched alongside GTA 5. 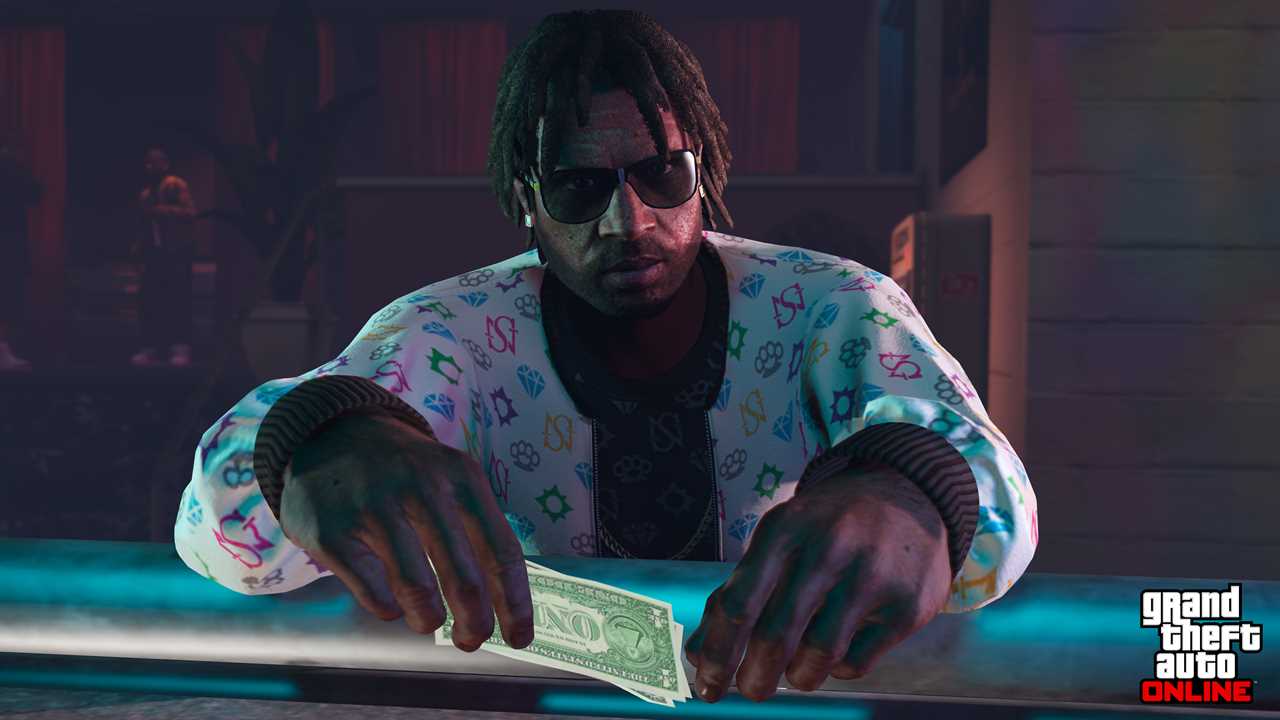 Alyssa Navarro says she was offered up to $2,000 per trip

Forbes reports that Navarro was stopped in a Jeep Cherokee at the Arizona border by Customs and Border Protection officials.

After the drug haul was discovered in the fuel tank, Navarro confessed that she had recruited while playing GTA Online.

According to her retelling of events, she had been playing GTA Online with a man called ‘George’.

Eventually the pair moved their conversations to Snapchat and went on to have a face-to-face meeting.

George offered Navarro the chance to earn thousands of dollars if she agreed to ship electronics over the US/ Mexico border.

As well as telling her she could make “a lot of money” — up to $2,000 per trip — George said he would loan Navarro a truck for the journey.

Navarro was instructed to meet up with a man called Alfredo in Mexico, who gave her keys to the Jeep.

He told her to fill up the tank at particular petrol stations along the route back to the US.

Federal investigators were sceptical, asking Navarro why she didn’t consider the job offer to be suspect.

She reportedly said that it was a little odd, going so far as to ask herself “what am I doing?” on the way to Mexico — but her doubts didn’t dissuade her.

According to ABC News, they were offered $200 per week to act as drug cartel lookouts.

Meanwhile, Navarro has been charged with “conspiracy to import and sell methamphetamine, as well as possession”.