ZHONGLI is a Geo Archon and one of the more powerful support characters in Genshin Impact.He creates powerful shields that keep you more glass cannon ..

ZHONGLI is a Geo Archon and one of the more powerful support characters in Genshin Impact. 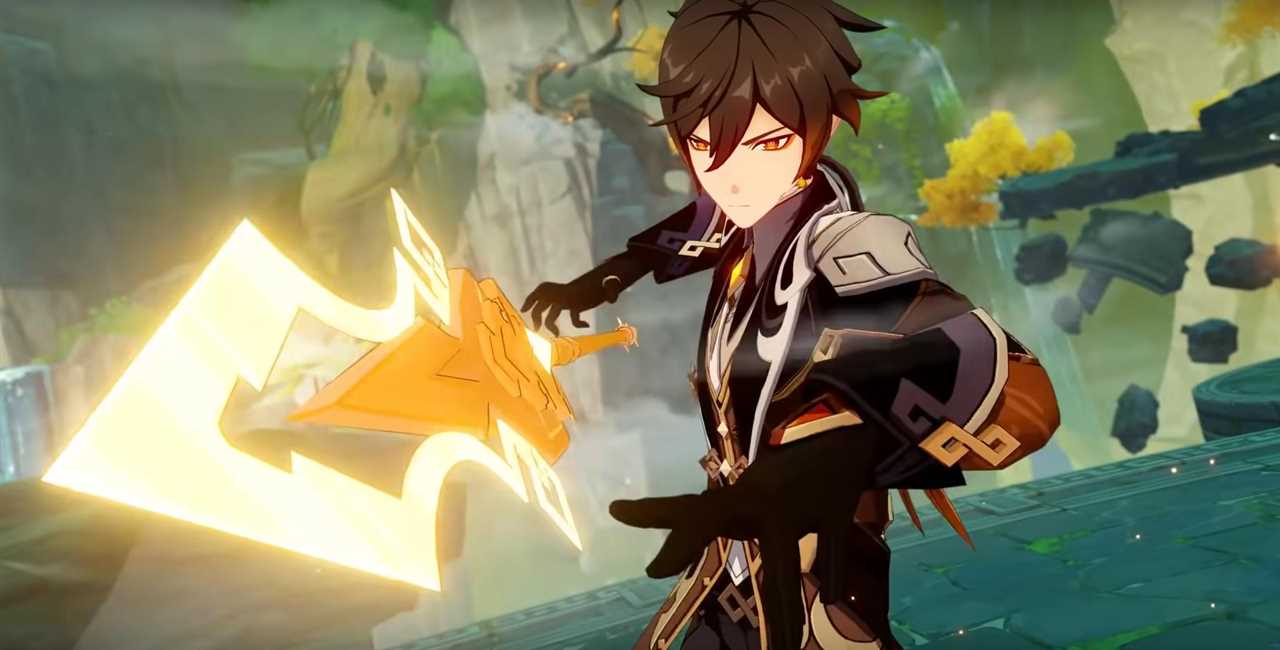 Zhongli is also a tank in his own right, and his five-star rating proves this.

If you’ve spent your primogems unlocking Zhongli, then here’s how to best include him in your Genshin Impact team.

Zhongli really excels when he is keeping other characters alive. In order to do this, he needs to focus a lot on his max HP.

Hu Tao’s signature weapon, the Staff of Homa, is the best choice for Zhongli, as it boosts max HP by 20%.

It also increases attack based on max health, which is a big buff.

If you don’t have this, here are some alternative weapons for Zhongli:

There are two routes you can travel down if you want to use Zhongli on your team.

If you want him to be full shield support, then go for a full set of Tenacity of the Millelith.

Pay attention to the following distribution of stats:

Zhongli is great as a support character in a number of teams that require strong shields.

Here are some possible compositions:

He can’t heal damage, which is usually the role of a support character, but his shields will prevent damage before it happens.