AFTER another explosive Fortnite season finale, the servers are down once again for a hefty update. The Fortnite Season 7 Operation Sky Fire, one..

AFTER another explosive Fortnite season finale, the servers are down once again for a hefty update.

The Fortnite Season 7 Operation Sky Fire, one time event played out over the weekend and now players are eagerly awaiting the next chapter. 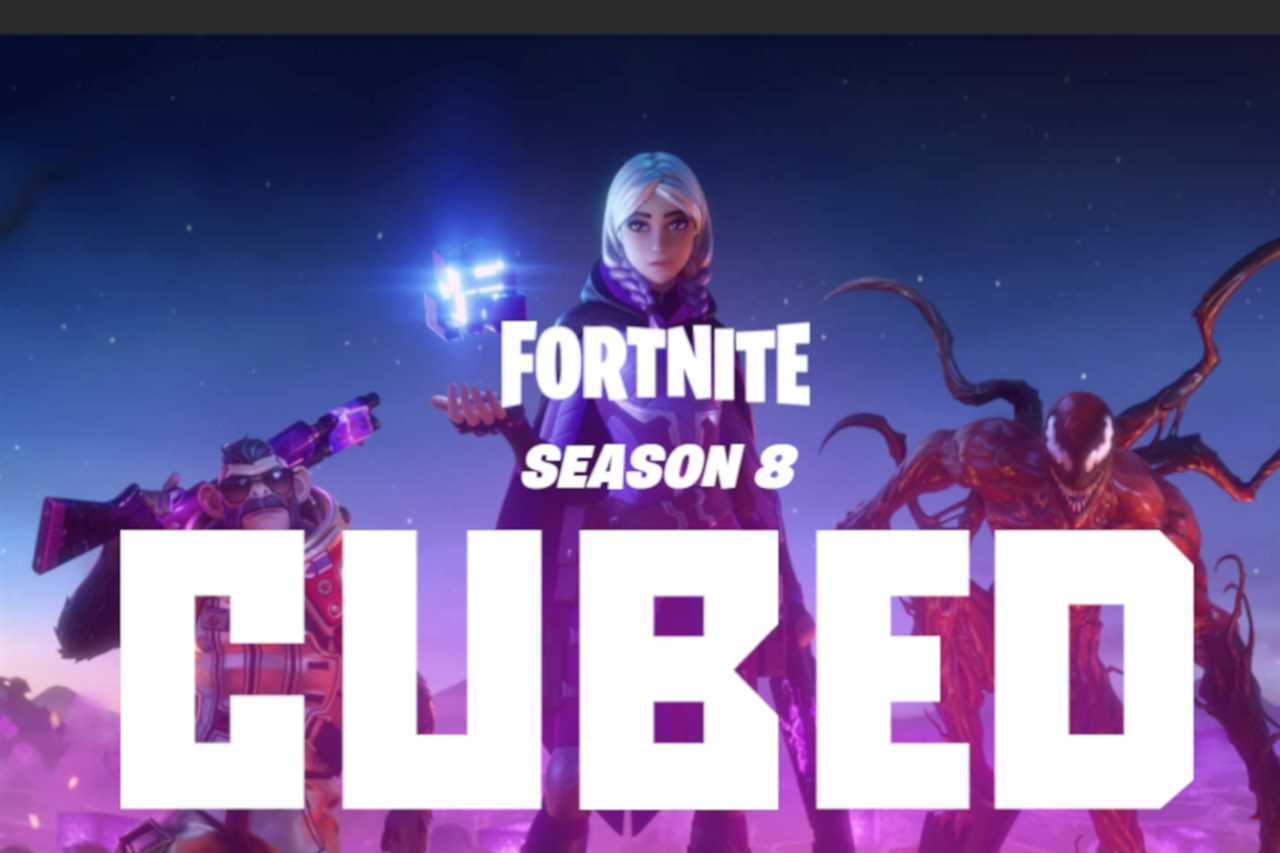 If you missed the end of Fortnite Season 7, you can watch the full in-game event on the Fortnite YouTube channel.

The TL;DR version is that players were sent to the Mothership to set off a bunch of bombs and destroy it.

It turns out that Kevin the Cube was on board, causing Dr. Slone to bail and leave the infiltration party to their doom.

Amidst the chaos, the giant cube is turned blue by players (from its ‘evil’ purple incarnation), but that doesn’t help much as there are tons of purple cubes on board as it turns out.

A huge explosion sends everything hurtling back towards the island, and now it’s littered with cubey carnage.

The servers went down after the event and are due to go live within the next few hours, ushering in Fortnite Season 8.

According to the official Fortnite server status, it’s still ongoing, but we’re expecting the game to be back up and running in the next few hours.

If you missed out on Call of Duty: Vanguard beta over the weekend, it opens up to all platforms this week – not just PS4 and PS5 players.

Meanwhile PlayStation players have been somewhat mollified in the ongoing no free upgrade drama, with the reveal of a bunch of new game trailers from the PlayStation Showcase last week.

That included a peek at God of War: Ragnarok’s Thor which sparked an online discourse about his god bod.