FOOTBALL Manager 23 originally launched in November, 2023, and after a long wait, it is finally coming to PS5.It was released on Xbox Series X|S and..

FOOTBALL Manager 23 originally launched in November, 2023, and after a long wait, it is finally coming to PS5.

It was released on Xbox Series X|S and PC at this time, with a trimmed down version for Nintendo Switch and mobile platforms. 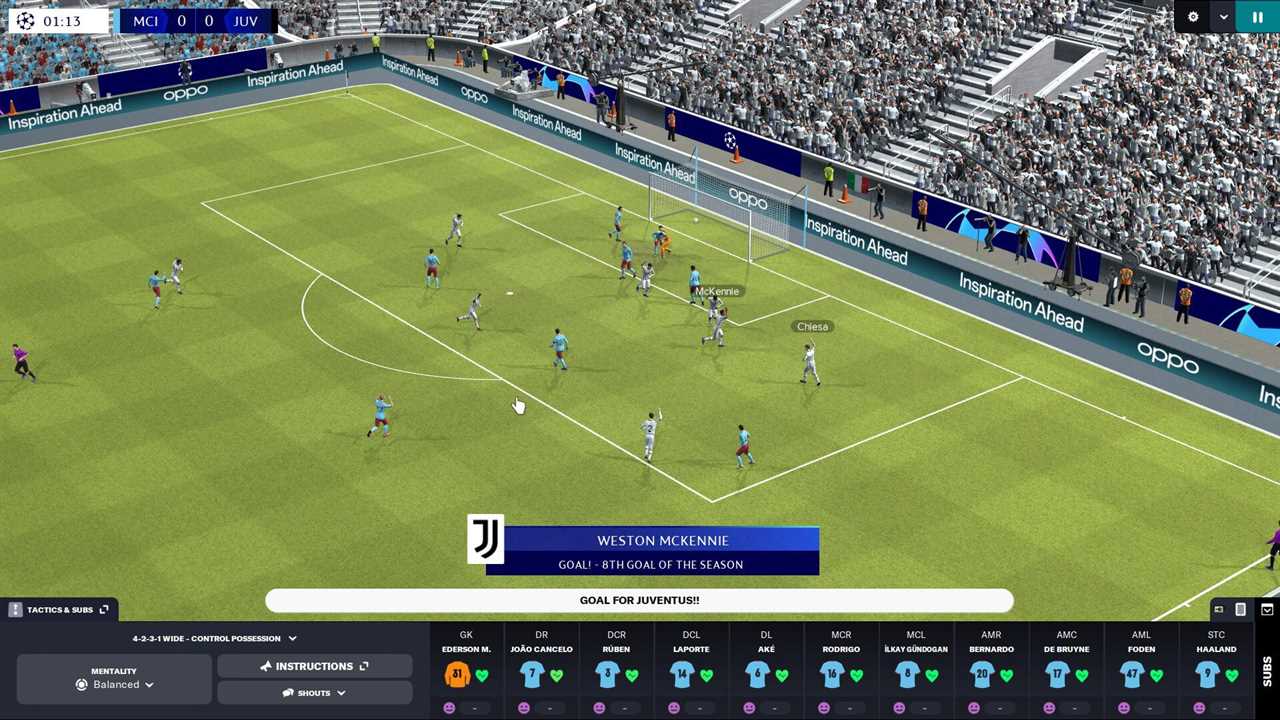 Football Manager 23 is coming to PS5.

We finally have a release date for the PS5 version, which should be the same version released on Xbox.

The promotional image showed a FM23 special edition controller, but this is a custom controller and not an official product.

While the PS5 version is the same as the Xbox version there are a number of changes from the PC port.

While the game is apparently more detailed on PC, it will run faster on console.

There is also an offline challenge mode that is exclusively for console players.

The main difference between the Xbox and the PS5 version, is that Xbox has cross-play compatibility with PC, whereas PS5 will not.

This is because of Xbox Game Pass for console and PC, where the game is currently available free for subscribers.

Both PC and console versions include the same number of playable nations and leagues, but there are differences when it comes to how many can be seen in playbacks.

Console versions can only load up to 10 nations and 50,000 players at once, whereas the PC versions are unlimited.

There is also no pre-game or in-game editor on console, and there is additional DLC that contains the missing features.

Console also has a 30-season limit when it comes to Career Mode, while the PC version will let you continue your career indefinitely.

While the PC version has more features, some may choose the console version if their PC is not up to scratch when it comes to running games.