FIFA 22 could mark the end of an era as license renewal talks between FIFA and EA escalate. EA announced that it’s “exploring the idea” of renaming..

FIFA 22 could mark the end of an era as license renewal talks between FIFA and EA escalate. 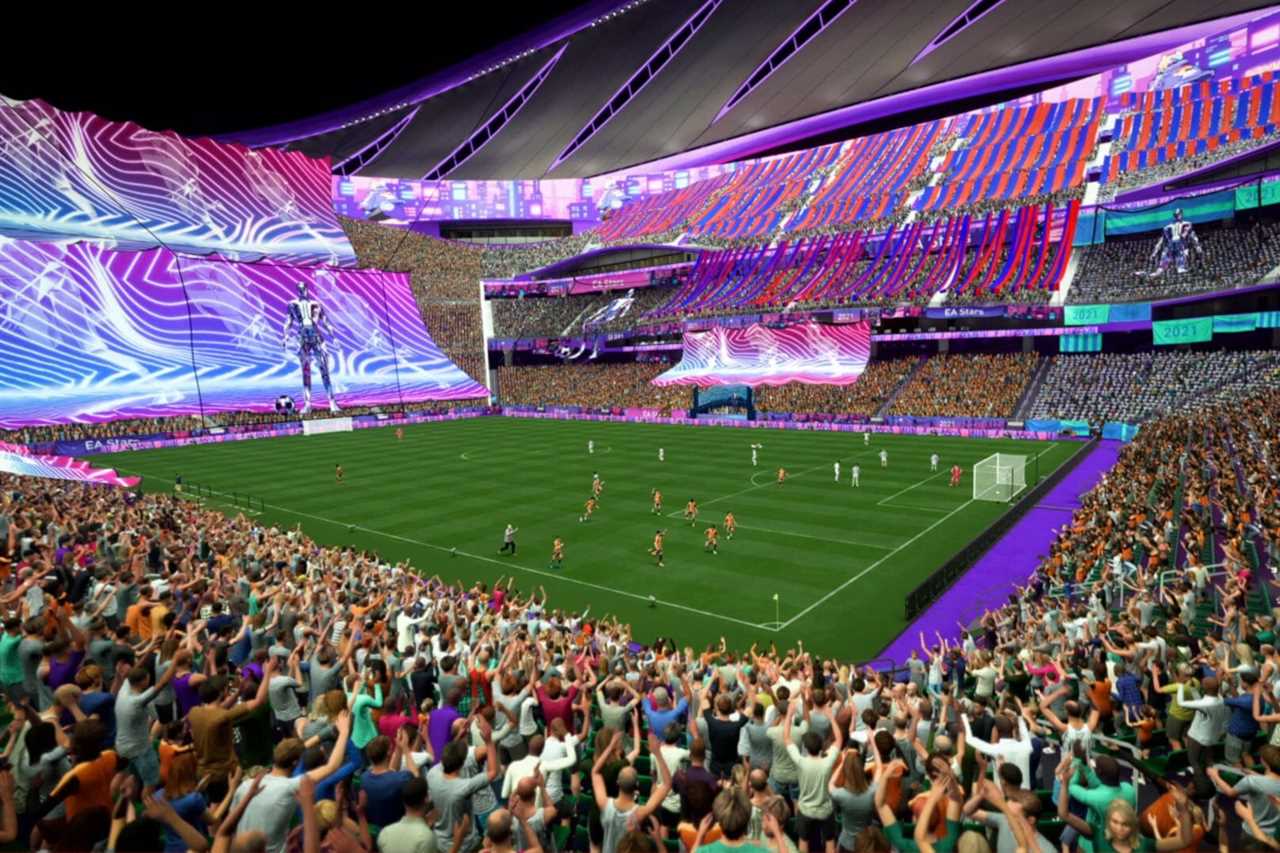 EA and FIFA negotiations rage on

The bombshell was dropped as the publisher’s 10-year licensing deal draws to an end.

It’s due to run out after next year’s World Cup in Qatar, and FIFA is apparently hiking up the price.

The New York Times reports that negotiations have been taking -place over the last two years.

But sources with insider knowledge say that the corporate giants are at an impasse.

The reason behind the stalemate is that FIFA is reportedly demanding double the original fee.

According to TNYT’s sources, that amounts to $1 billion for every four-year World Cup cycle.

If EA is looking to secure the name for another decade, that’s $2.5 billion for the pleasure of keeping the FIFA brand on the box.

Additional road blocks are popping up in terms of exclusive rights to go along with the license.

Apparently, FIFA would prefer EA to keep it confined to just the video game, leaving while EA is keen to “explore other ventures within its FIFA video game ecosystem”.

The issue is that EA has built up the FIFA brand for years with its iconic football series.

Walking away is an option, but not an ideal one; it leaves the door open for rivals with deep pockets to swoop in and capitalise on the legacy EA has spent years building.

And if it relinquishes its stance on exclusivity, why should it pay over the odds for that?

Speaking to TNYT, ex-EA exec Peter Moore said the lack of a statement on the topic of the renewal talks sends “a little bit of a signal.”

As the outlet points out, FIFA’s own plans for the future could be impacted by the loss of EA’s licensing fee – like a biennial World Cup.

Even is EA wants to play ball, the lack of exclusivity is a huge issue.

But with players like Epic Games on the board, which has cash to fritter away freely, both sides have a lot to consider.

Moore speculated on the possibility of Epic Games getting involved and how this all might play out.

“I’m going say, ‘Wait a second: We have literally spent hundreds of millions of dollars building this and you’re telling me that Epic Games can come in and get a license to the name that we have built and that we have put front and centre and that has become synonymous with games?’

“Then, yeah, I’m negotiating and I’m fighting that.”

FIFA 22 could well be the last game in the series as we know it – unless EA coughs up a huge amount of cash.

Why did Kixstar leave pro league?