THE UK government is investigating Xbox over its attempted purchase of Activision Blizzard, the publisher behind series such as Call of Duty and..

THE UK government is investigating Xbox over its attempted purchase of Activision Blizzard, the publisher behind series such as Call of Duty and World of Warcraft.

An investigation by the Competition and Markets Authority (CMA) highlighted concerns “that Microsoft could use its control over popular games like Call of Duty and World of Warcraft post-merger to harm rivals.” 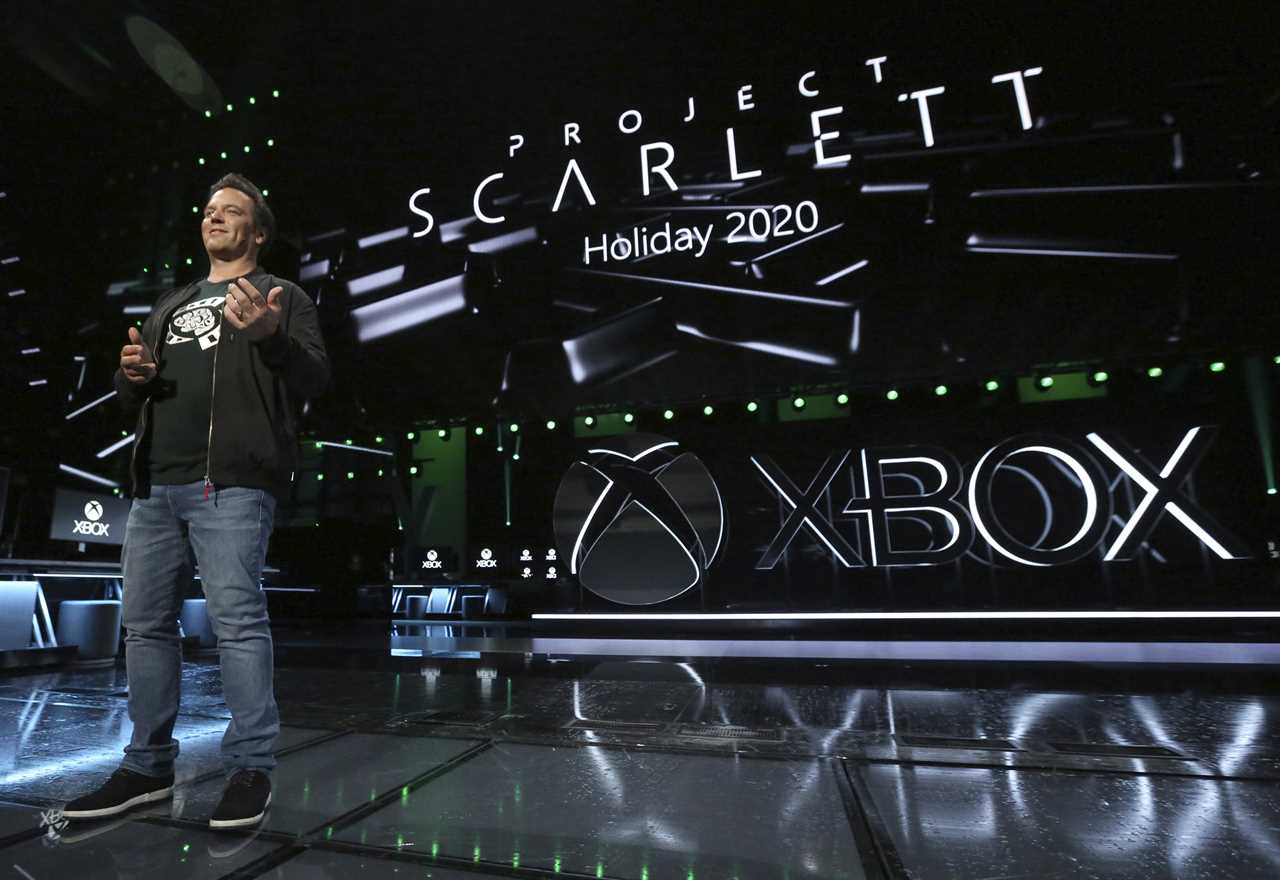 In other words, there’s concern that Xbox could essentially stop Nintendo and Sony from being competitive in the video game market by making its titles exclusives.

While World of Warcraft was namechecked as one of the series that could impact platform holders, the bigger concern is Call of Duty, which is on consoles as well as PC and mobile.

The Call of Duty series is one of the biggest mainstream video games and its brand recognition is second to none. For many, it and FIFA are the only games they buy in a year.

Call of Duty has sold 425 million units in its lifetime and earned more than $30 billion in revenue. Call of Duty’s player base has been on the decline in recent years, but that is expected to change with the launch of Modern Warfare 2.

Making the series exclusive to Xbox would be a big blow for Sony, who has previously had platform-exclusive marketing deals with Activision.

“Microsoft and Activision Blizzard now have 5 working days to submit proposals to address the CMA’s concerns,” the post on the government website reads. “If suitable proposals are not submitted, the deal will be referred for a Phase 2 investigation.”

If the investigation enters Phase 2, the CMA will appoint an independent panel to examine the deal in more depth, which will include reviewing internal documents from both Activision Blizzard and Microsoft.

According to Xbox, there are no plans to make Call of Duty an Xbox exclusive. In fact, Xbox claims that Sony sometimes pays developers to avoid putting their games on Game Pass.

Microsoft has since reached out with the following comment: “We’re ready to work with the CMA on next steps and address any of its concerns,” said Brad Smith, Microsoft President and Vice Chair .

“Sony, as the industry leader, says it is worried about Call of Duty, but we’ve said we are committed to making the same game available on the same day on both Xbox and PlayStation.

“We want people to have more access to games, not less.”

Of course, Xbox doesn’t need to make Call of Duty an exclusive Xbox game to come out on top here. All it needs to do is include the game on launch day as part of its Game Pass subscription service, essentially making the game “free” on Xbox and £70 everywhere else.