Ronaldo is seemingly getting a massive DOWNGRADE in FIFA 23

CRISTIANO Ronaldo won’t be one of the top picks in FIFA 23 if this leak is accurate. EA made an oopsie and accidentally unlocked the full FIFA 23..

CRISTIANO Ronaldo won’t be one of the top picks in FIFA 23 if this leak is accurate.

EA made an oopsie and accidentally unlocked the full FIFA 23 game on Xbox for a few hours this week, and fans quickly dived into the player ratings. 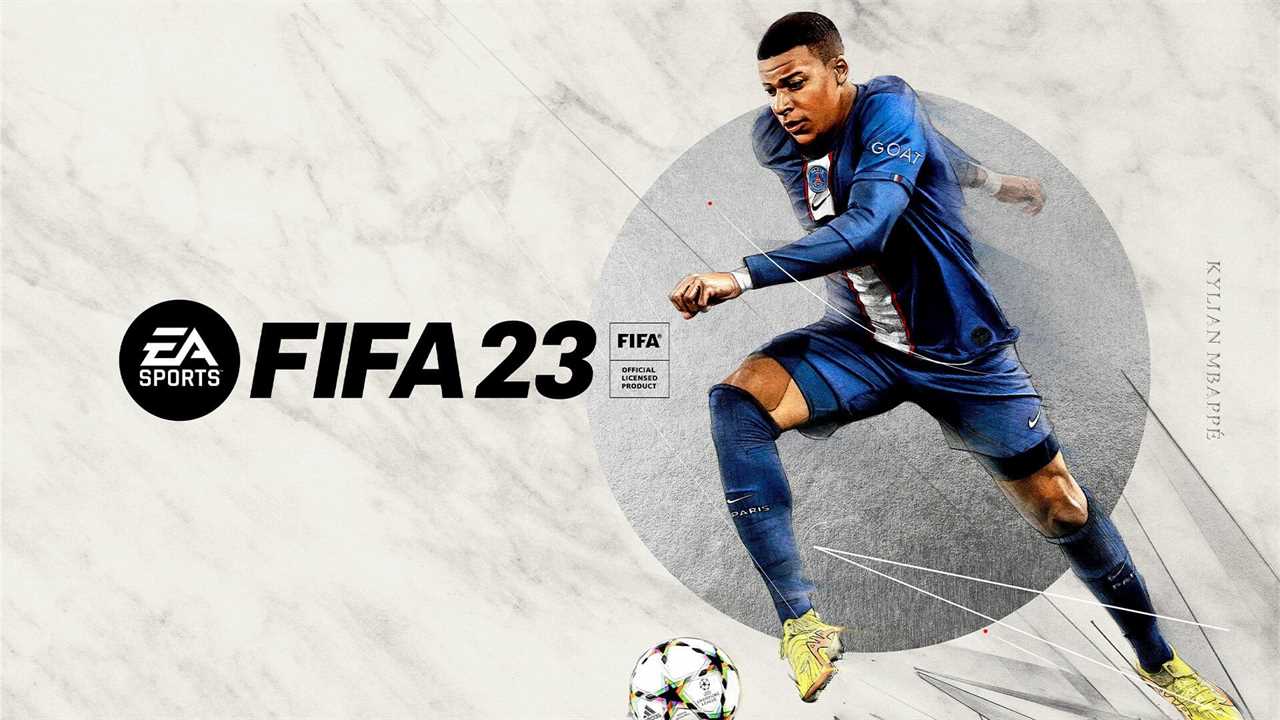 There are a few things that are certain in life: we all die, the Earth will keep spinning, and Cristiano Ronaldo will always be a good choice for your FIFA 23 team.

Unfortunately, it seems like the Earth is falling off its axis because EA has given The Sultan of the Stepover a massive downgrade in FIFA 23.

According to the leaked ratings, the player has received minus 6 in pace, minus 1 in shooting, minus 4 in passing, and minus 3 in dribbling, bringing his overall score down by a single point.

Of course, this still makes him a 90-rated player, which isn’t bad for someone who’s 37 years old.

FIFA players took to Reddit to discuss the downgrade.

“Damn they just made him Fodder,” FifaFanatic00 says.

“Way too exaggerated, he’s still faster than that. I’d like to hold further opinions because they might have reworked pace stats or the way in-game pace works, but it’s EA so I doubt it,” PolygonMasterworks adds.

“I know he’s older now and definetly not as fast but -6 is still pretty harsh,” DrainedtoDeath says.

It’s not the first blow to hit the Manchester United player this week.

The free-to-play FIFA rival, UFL just announced a lengthy delay ahead of launch. Ronaldo is the poster boy for the game.

If you’re looking for all the big video game releases in September 2022, check out our dedicated roundup at that link.