THE Golden Joystick Awards have just announced its winners, and indies have taken some wins away from triple-A titles.Elden Ring was one of the big..

THE Golden Joystick Awards have just announced its winners, and indies have taken some wins away from triple-A titles.

Elden Ring was one of the big winners at the event, picking up five awards, including Ultimate Game of the Year. 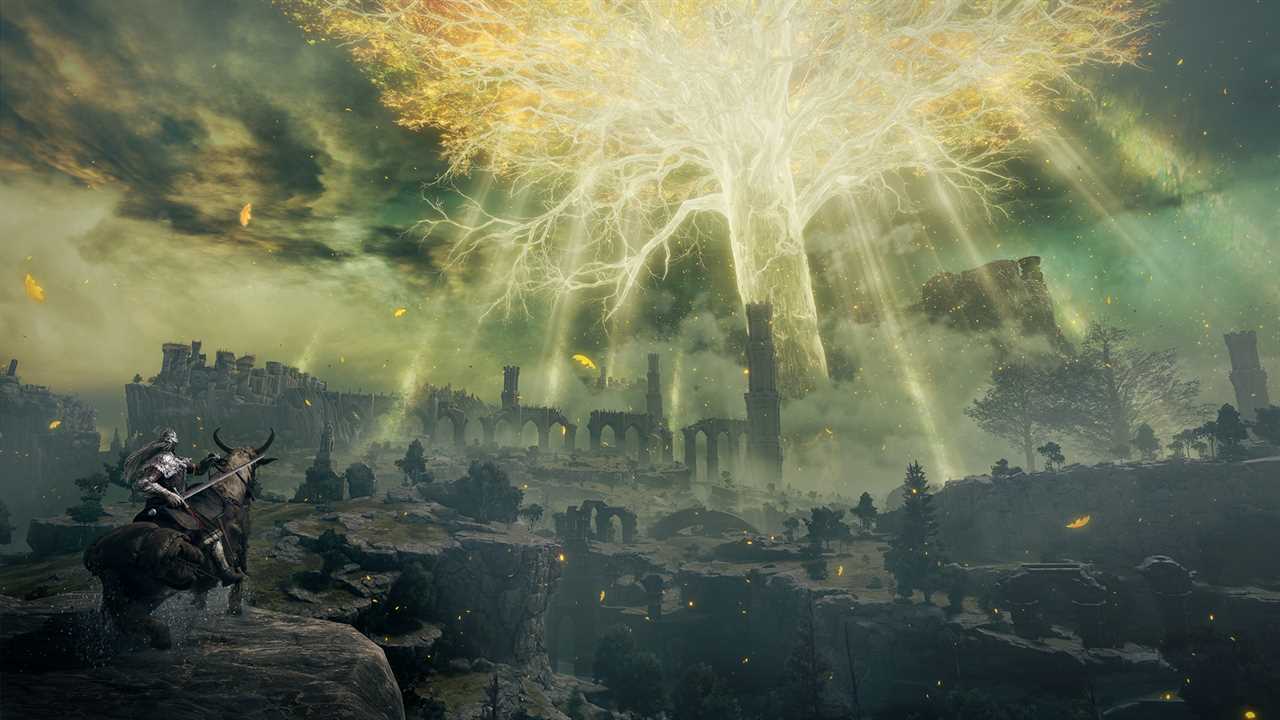 Elden Ring won the most awards this year.

There were also some surprise snubs. Indie darling Stray won PlayStation Game of the Year over the long-anticipated God of War Ragnarök.

In fact, God of War failed to pick up any awards, while PlayStation’s other big game Horizon Forbidden West was awarded only Best Storytelling.

A number of indie games picked up awards usually won by triple-A titles.

Genshin Impact picked up the Still Playing award, while Final Fantasy 14 was given Best Game Community.

Here is the full list of awards and winners: