PS6 rumours: All the latest features and release date clues

IN years to come, you may be sitting down to play games on your brand new PlayStation 6. But when, and what will it look like?Here’s a guide to what..

IN years to come, you may be sitting down to play games on your brand new PlayStation 6. But when, and what will it look like?

Here’s a guide to what we know so far about the PS6, and whether you’ll see it before 2030. 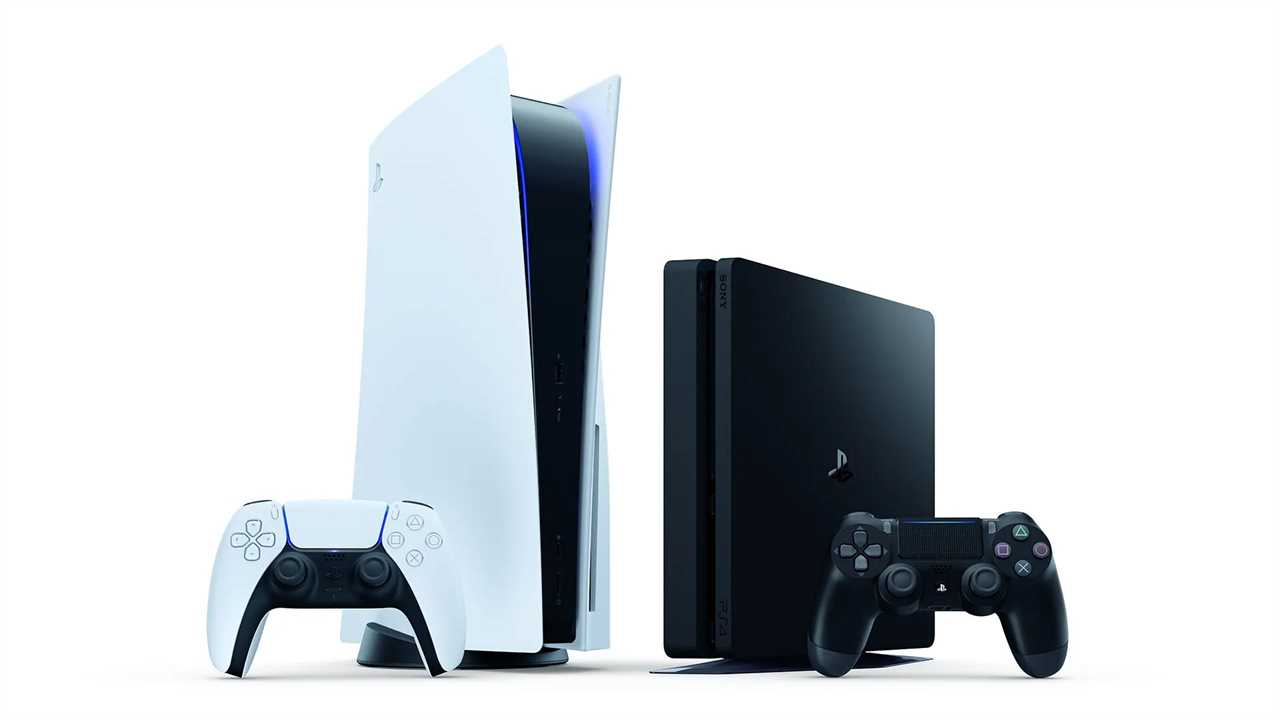 What will the PlayStation 6 look like? It’s anyone’s guess at this point

What is the PS6? Rumours and features

The PlayStation 6 is an unconfirmed console that may one day replace the PS5.

Sony hasn’t revealed any plans to make a PS6, but that doesn’t mean one isn’t being developed in secret.

Sony bosses have previously said that the PS5 life cycle should last around six or seven years.

That’s the closest we’ve got to PS6 confirmation, and it means we won’t see it until the latter half of the decade.

It’s too soon to say what kind of graphical hardware the PS6 will be packing. The chips that power it won’t have been developed yet.

We’ll probably see bigger storage than the PS5, if only due to the fact that game sizes have ballooned in recent years.

As far as design or feature go, it’s impossible to say.

We could see a big focus on virtual reality, PlayStation cloud games delivered over the internet, and (hopefully) built-in Bluetooth support for wireless headphones. We can dream.

PS6 release date – when is it out?

There’s no way to know exactly when the PS6 will be out.

But we can take a guess by looking at historical PlayStation launches.

It’s clear that Sony likes to keep busy, dropping plenty of consoles over the past three decades.

What’s also clear is that we’re likely to see a PS5 spin-off long before we get our hands on the PS6.

If the PS4 and PS3 are anything to go by, we could see something just three years after the PS5 release. That puts a spin-off console in 2023, or maybe 2024.

For the PS6 release date, we need to look at the gaps between console generations.

So by that timeline, we’d expect to see the PlayStation 5 and PlayStation 6 have a gap of six or seven years.

And Sony seems to prefer November launches for main console entries (just in time for Christmas), so November 2027 could be the best call.

It also seems likely that the launch will be close to a weekend (think Thursday, Friday or Saturday).

Of course, Sony could adopt a completely different timeline – so don’t mark your calendars just yet.