Web3 and tech companies participated in a funding round for a data platform called Space and Time that aims to transform central databases into.. 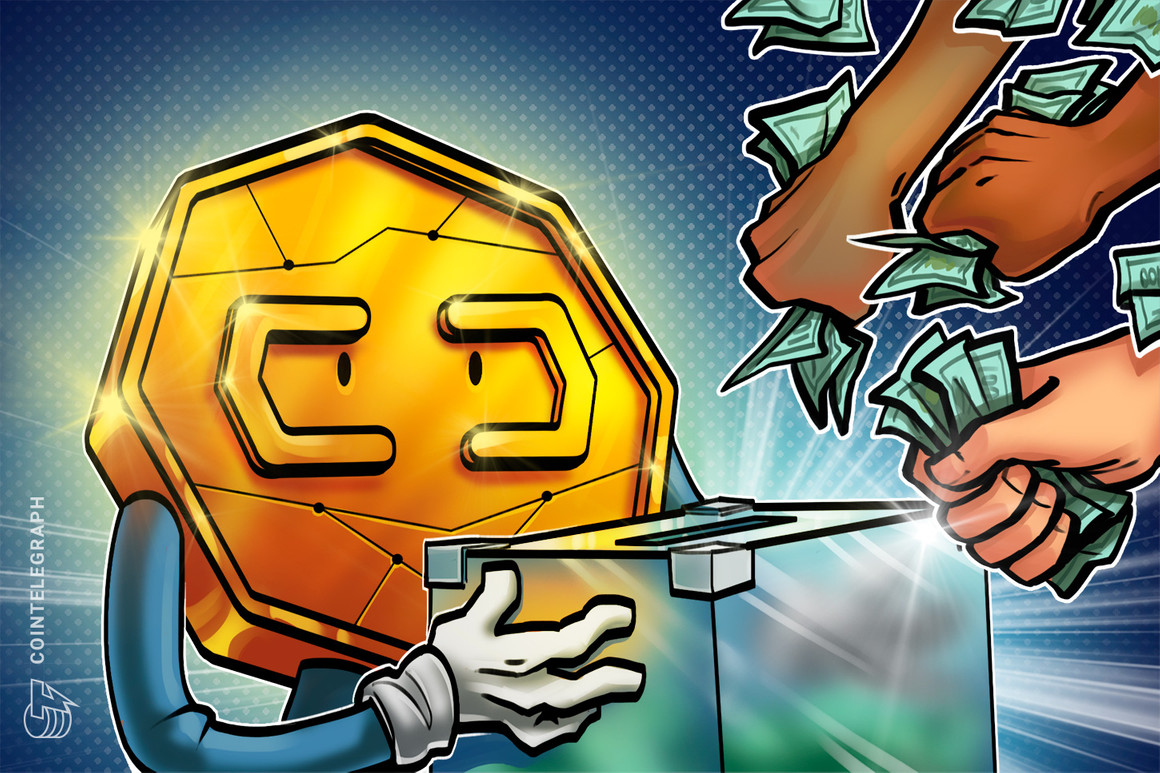 Web3 and tech companies participated in a funding round for a data platform called Space and Time that aims to transform central databases into trustless data sources powered by smart contracts.

Nate Holiday, the co-founder and CEO of Space and Time, expressed his excitement to have the support of Microsoft’s venture capital fund. He explained that their firm is at the intersection of on-chain and off-chain data computation. According to Holiday, they will be working with their partners to build a data ecosystem for decentralized applications (DApps) and enterprises.

On the other hand, Michelle Gonzalez, an executive at M12, also expressed that M12 is looking forward to seeing the results and how centralized systems can be automated and connected to smart contracts.

Apart from the funding, Space and Time has also partnered with blockchain oracle firm Chainlink and is a part of its “Startup with Chainlink” program. Sergey Nazarov, the co-founder of Chainlink, said that their firm will continue to support Space and Time in their quest to build a decentralized data warehouse.

Meanwhile, even though the markets are down, Web3 projects are raking in millions in investments. On Sept. 13, Doodles, a nonfungible token (NFT) collection, announced that it raised $54 million in funding, pushing its valuation to $704 million.

Earlier this month, the creators of the Sui blockchain, announced that they raised $300 million that will be used to expedite the blockchain's adoption and build its infrastructure. Mysten Labs, a firm founded by former Meta employees, said that they've raised the funds through a funding round led by FTX ventures.