The Official Monetary and Financial Institutions Forum, or OMFIF, an independent global think tank for central banking and economic policy, has.. 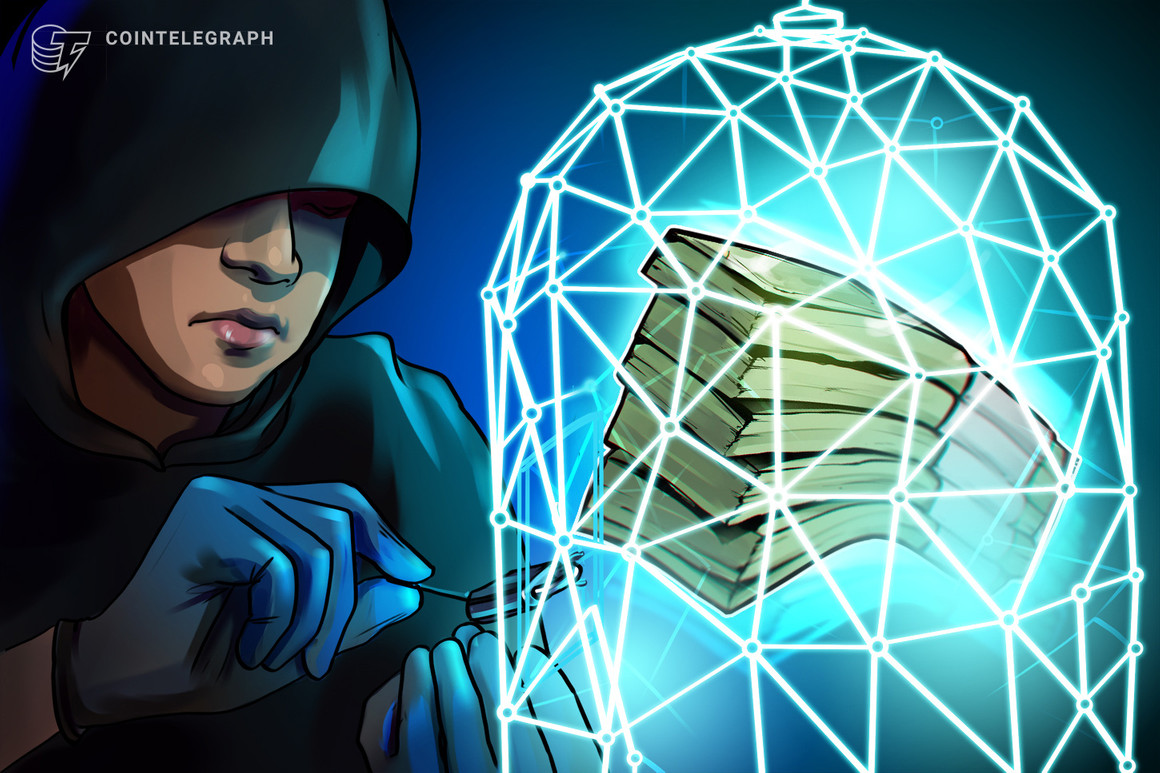 The Official Monetary and Financial Institutions Forum, or OMFIF, an independent global think tank for central banking and economic policy, has released a report suggesting that blockchain technology in a public finance management system could provide information essential to “formulate and design fiscal policy.”

According to a Tuesday report, the OMFIF said modernizing public finance management through blockchain could help governments identify potential corruption and waste by providing “enhanced transparency and traceability of payments.” The report suggested the technology could facilitate the prevention of embezzlement of funds given the global rise in fraud from cases including ransomware and cybersecurity attacks.

In addition to helping reduce the risk of theft from invoice fraud — allowing users to send payments with “the click of a button” rather than providing personal information — the think tank reported that with the system set up for a central bank digital currency, “the government’s financial position” could be made clear. A system updated using blockchain could provide transparency for government spending.

“While a digital currency would mesh well with this kind of system, it is certainly not a necessity,” said the report. “Many of the benefits can be achieved without changing payments rails, simply by improving the [public finance management] architecture. Governments would also be more effective at efficiently managing their cash and forecasting their future cash position.”

“Blockchain for public finance can reduce the administrative effort associated with financial reconciliations, tracking and reporting. Business terms or eligibility and compliance rules can be embedded into the system to automate transaction controls via smart contracts. Automated tracking and reporting can significantly reduce the cost for partners of interacting with government.”

Related: UNCTAD takes aim at crypto in developing world in a series of critical policy briefs

Founded in 2010, the OMFIF has released many reports on blockchain and digital assets. In 2020, the think tank launched the Digital Monetary Institute, aimed at bridging digital currencies with traditional financial institutions and a CBDC’s potential use in payments among wholesale and retail markets