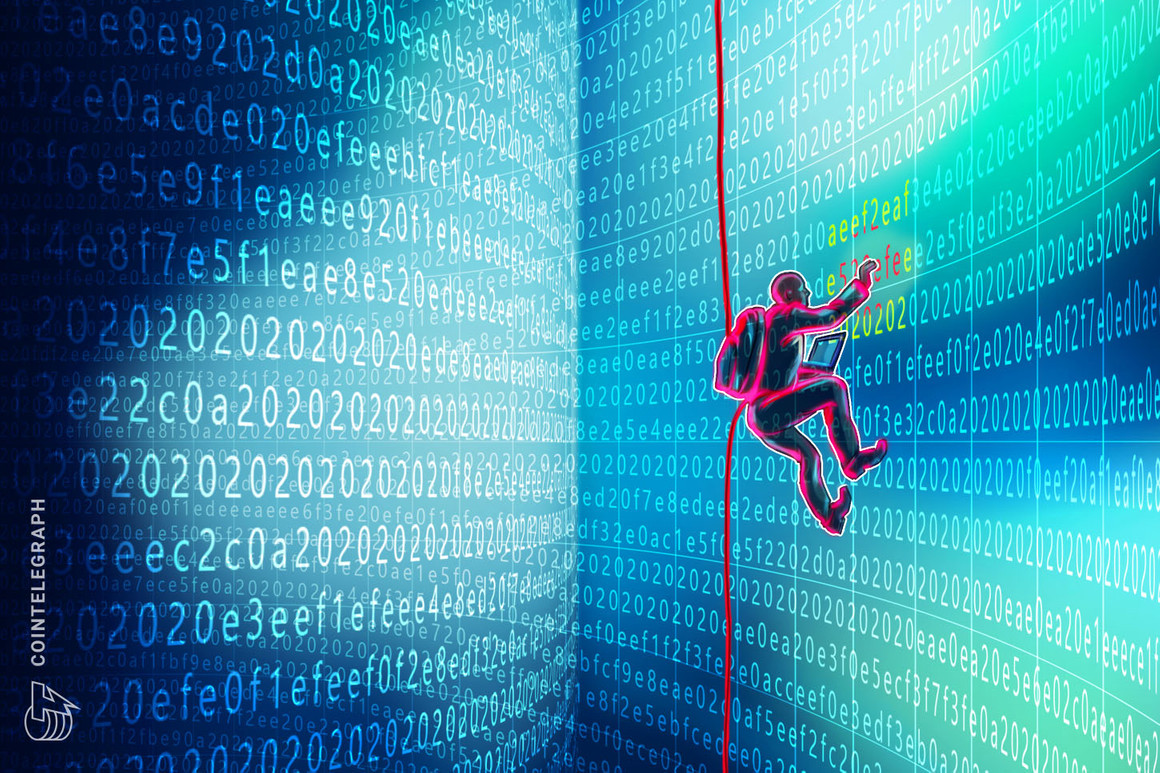 The widespread attack was highlighted by GitHub developer Stephen Lucy who first reported the incident earlier on Wednesday. The developer came across the issue while reviewing a project he found on a Google search.

I am uncovering what seems to be a massive widespread malware attack on @github.

So far, various projects from crypto, Golang, Python, js, Bash, Docker and Kubernetes were found to be affected by the attack. The malware attack is targeted at the docker images, install docs and npm script, which is a convenient way to bundle common shell commands for a project.

To dupe developers and access critical data, the attacker first creates a fake repository (a repository contains all of the project's files and each file's revision history) and pushes clones of legit projects to GitHub. For example, the following two snapshots show this legit crypto miner project and its clone.

Many of these clone repositories were pushed as “pull requests.” Pull requests let developers tell others about changes they have pushed to a branch in a repository on GitHub.

Once the developer falls prey to the malware attack, the entire environment variable (ENV) of the script, application, or laptop (electron apps), is sent to the attacker's server. The ENV includes security keys, AWS access keys, crypto keys and much more.

The developer has reported the issue to GitHub and advised developers to GPG sign their revisions made to the repository. GPG keys add an extra layer of security to your GitHub accounts and software projects by providing a way of verifying all revisions come from a trusted source.