SAJID Javid has vowed he doesn’t want the remaining Covid rules to last “a day longer than necessary”.But the isolating Health Secretary, who tested..

SAJID Javid has vowed he doesn’t want the remaining Covid rules to last “a day longer than necessary”.

But the isolating Health Secretary, who tested positive for the virus last week despite being double jabbed, admitted there will be no big bang ending to the pandemic as we learn to live with the virus. 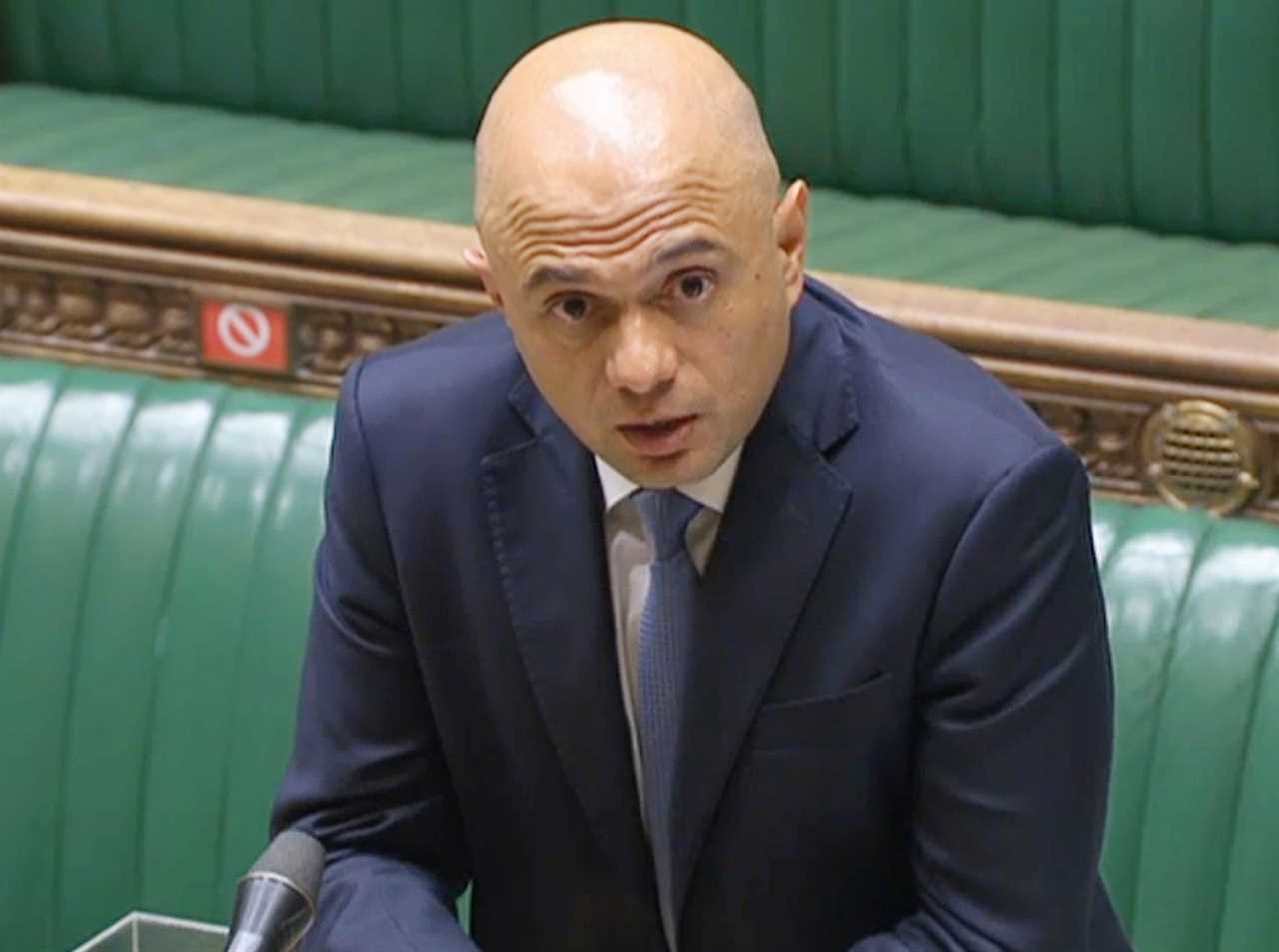 Mr Javid also said his experience dealing with the pandemic has been “rather more personal than I would have wanted.”

In an article for The Spectator today he joked: “Testing positive for Covid-19 definitely wasn’t in the 100-day plan” and revealed he’s even had to isolate from his own wife on their wedding anniversary.

But he stressed that “curtailing people’s precious liberties, as vital as it has been, is never something that’s come easily to me” as a Conservative.

He hailed the lifting of many legal rules on Freedom Day this week – something he pushed for since day one in his new role.

And it was the “shift towards personal responsibility” which would help get us back to something close to normal life, he added.

The Health Secretary wrote: “Although it is tempting to imagine a day where we can declare that the pandemic is over and quickly move on with our lives, the reality is that there will not be a big victory moment.

“This virus will still be with us in one form or another for the foreseeable future, and even if you’ve had both doses of a vaccine, there’s still a small chance that, like me, you can catch Covid.”

Most restrictions were lifted on July 19 as the UK inched closer to normal life.

All legal limits on social contact were scrapped, and nightclubs and larger events reopened.

But some rules remain in place, such as double-jabbed Brits being forced to self-isolate, and mask wearing is still compulsory on public transport in London and several other parts of the country.

From August 16, anyone who has received two vaccine doses will be allowed to skip self-isolation if they come into contact with a Covid patient.

Mr Javid also confirmed under-18s – who are not yet eligible for vaccines – will also be able to avoid quarantine if they come into contact with a positive case.

It is hoped the new rules will put an end to the current “pingdemic” which has seen 3.4 million people alerted by the app.

The Health Sec paid tribute to “selfless” Brits who have “done their duty” and isolated when pinged.

He said: “Self-isolation has played a critical role in helping us to get this virus under control, by denying the virus the human contact that it needs to spread.

“And I’m so grateful to the many, many people all across the UK, who have selflessly done their duty, making sacrifices so we can keep the virus at bay.”

But he said the pandemic is “far from over” and vowed to “proceed with caution”.