TRAVELLERS face having to fork out an extra £500 to pay for quarantine hotels in a move to curb red list holidays.Ministers are reportedly frustrated ..

TRAVELLERS face having to fork out an extra £500 to pay for quarantine hotels in a move to curb red list holidays.

Ministers are reportedly frustrated that taxpayers are paying subsidies for the costs of keeping travellers in hotels for 10 days. 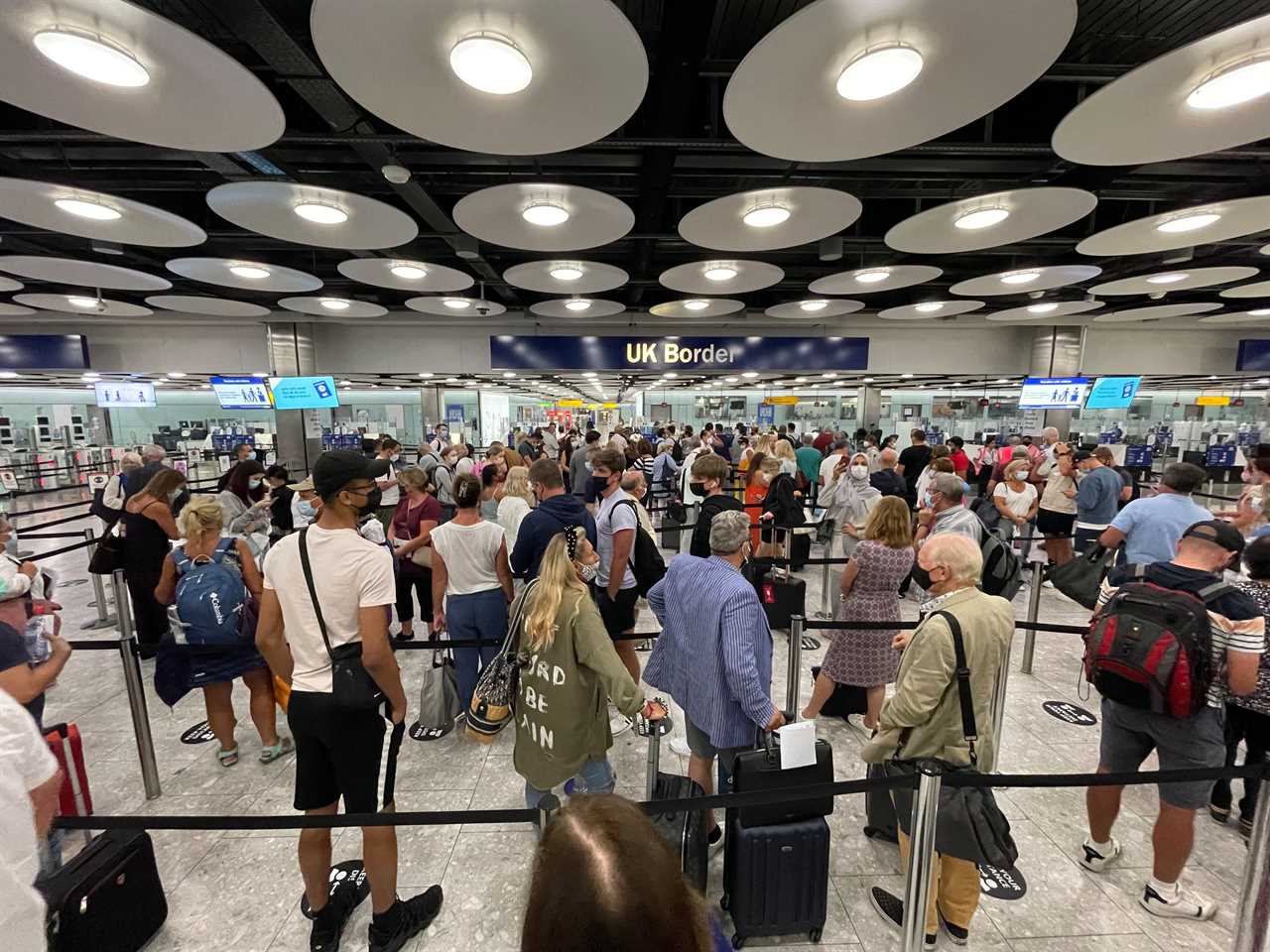 Around 30,000 Brits have already stayed in quarantine hotels after travelling to red list countries.

Transport Secretary Grant Shapps told the Commons yesterday that the quarantine hotel scheme does not make a profit, but it is subsidised by taxpayers.

He said: “I also want to point out that people should not be travelling to red list countries.

“The only people who should be coming back to government quarantine are British or Irish citizens, or people with permanent rights of residence.

“And there should be a limit to the number of people who are still abroad and wishing to return.

“I sometimes come across cases where people are still using the red list as if it is a case of ‘It’s ok, I can come back and hotel quarantine’. That should not be the case.”

Travel consultants are not in favour of the proposed increase to hotel quarantine costs.

Paul Charles, CEO of The PC Agency, told the Telegraph: “Increasing the charges is further tightening of the borders and making it more expensive for anyone thinking of coming from a red destination.

“The number testing positive in hotels is tiny. The principle of quarantine is a relic of earlier days. It would be better for the Government to replace it with testing on arrival.”

The traffic light system for travel has caused a nightmare for travellers with many forced to rush back as countries had their guidance changed with barely 72 hours notice.

The guidance around amber list countries has changed recently however, with double jabbed Brits able to avoid quarantine.