VACCINE passports could be destined for the bin after Labour threatened to join Tory rebels and vote them down.Sir Keir Starmer is understood to..

VACCINE passports could be destined for the bin after Labour threatened to join Tory rebels and vote them down.

Sir Keir Starmer is understood to oppose the idea of certification to get into nightclubs, as ministers have proposed from September. 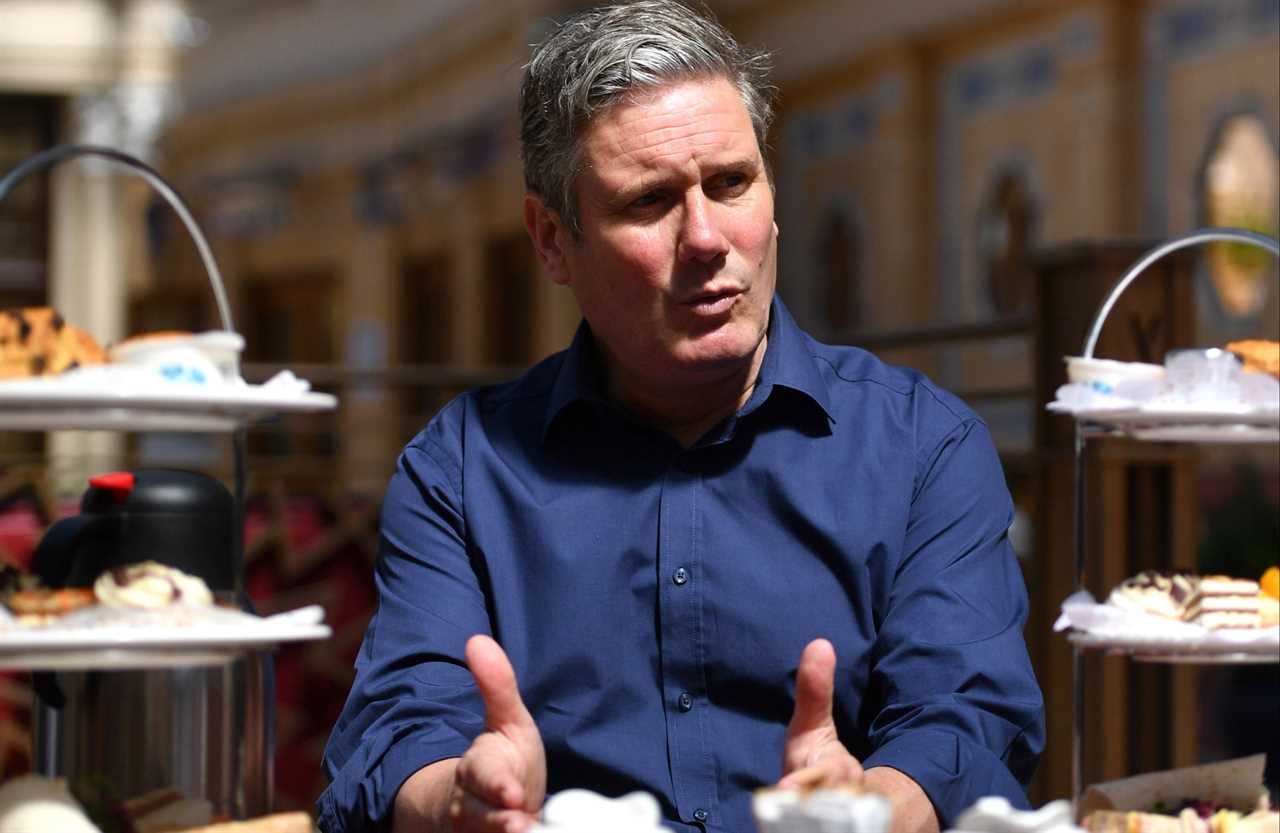 The Labour boss wants ministers to look at introducing testing as a minimum requirement, and has been spooked at double-jabbed Sajid Javid’s recent positive test.

Downing Street has admitted that it will have to bring its proposed plans forward for a crunch vote in the House of Commons after the summer break.

Ministers want to force clubs and other “large scale events” to use Covid certification to get in – with people having to prove they’ve been double jabbed due to their high risk.

It’s thought the certificates are part of a drive to push up vaccine rates among younger Brits.

But the Government has so far insisted a test isn’t necessary alongside having two doses of the vaccine.

Last night Labour hinted they may join dozens of Tory rebels in voting it down – putting any future vote on a knife-edge.

A spokesperson for Sir Keir said: “We oppose the use of Covid vaccination status for everyday access to venues and services.

“It’s costly, open to fraud and is impractical. Being double jabbed doesn’t prove you aren’t carrying the virus.

“Testing for access to venues would be more efficient, and would give people and businesses more certainty.”

Labour MP Jess Phillips told Times Radio: “I don’t think it will work – businesses wouldn’t be able to police it, and it’s not fair on them.”

“We think it’s right that at the point at which everyone has had the opportunity to have both jabs we do mandate this to help add an extra mitigation in such high-risk settings.”