Lloyd J. Austin III, the secretary of defense, sent a letter Monday to Gov. Kevin Stitt of Oklahoma rejecting his request to exempt the state’s.. 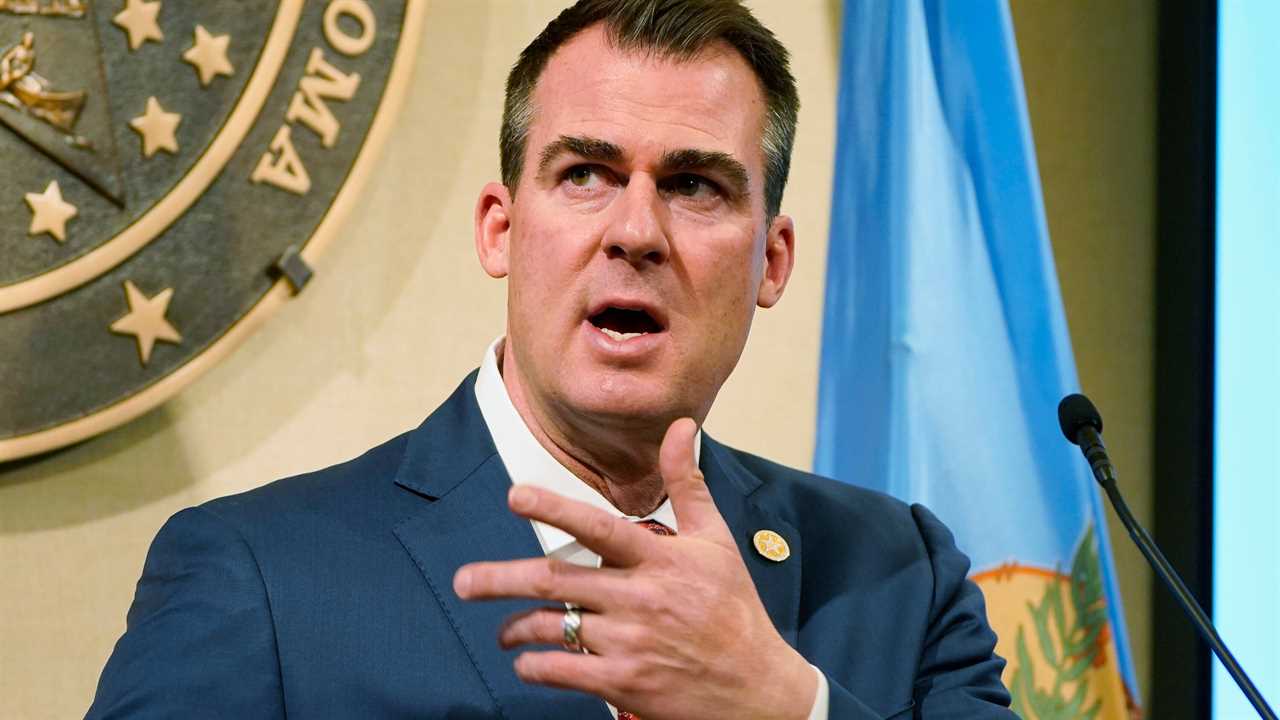 Lloyd J. Austin III, the secretary of defense, sent a letter Monday to Gov. Kevin Stitt of Oklahoma rejecting his request to exempt the state’s National Guard troops from an order for the entire force to be vaccinated against the coronavirus.

The letter, which was widely expected, sets the stage for troops in the state to lose their jobs should they refuse.

“One could elect not to take the vaccine, of course,” John Kirby, a spokesman for Mr. Austin, said on Monday, “but then you would be putting at jeopardy your ability to stay in the National Guard.”

Earlier this month, the newly appointed head of the National Guard in Oklahoma said that troops would not be required to get vaccinated. The policy defies a Pentagon directive that makes vaccination mandatory for all troops, including the National Guard, by deadlines set by each service branch.

Mr. Kirby said that Guardmembers who refuse to get the shots will be “denied training opportunities,” and potentially “that would then lead to no longer being able to serve in the National Guard.” Guard troops are under the authority of the governor unless federally deployed, but Pentagon officials insist that does not obviate the federal vaccine requirement.

In Oklahoma, 89 percent of airmen in the Guard have been vaccinated, while only 40 percent of Army guardsmen have had shots.

Roughly 97 percent of the 1.3 million active-duty service members in the United States have had at least one dose of the vaccine.

“The secretary reiterated that he wants them to keep that press up to get as many people vaccinated as possible,” Mr. Kirby said, describing a meeting Mr. Austin had with all the service secretaries.