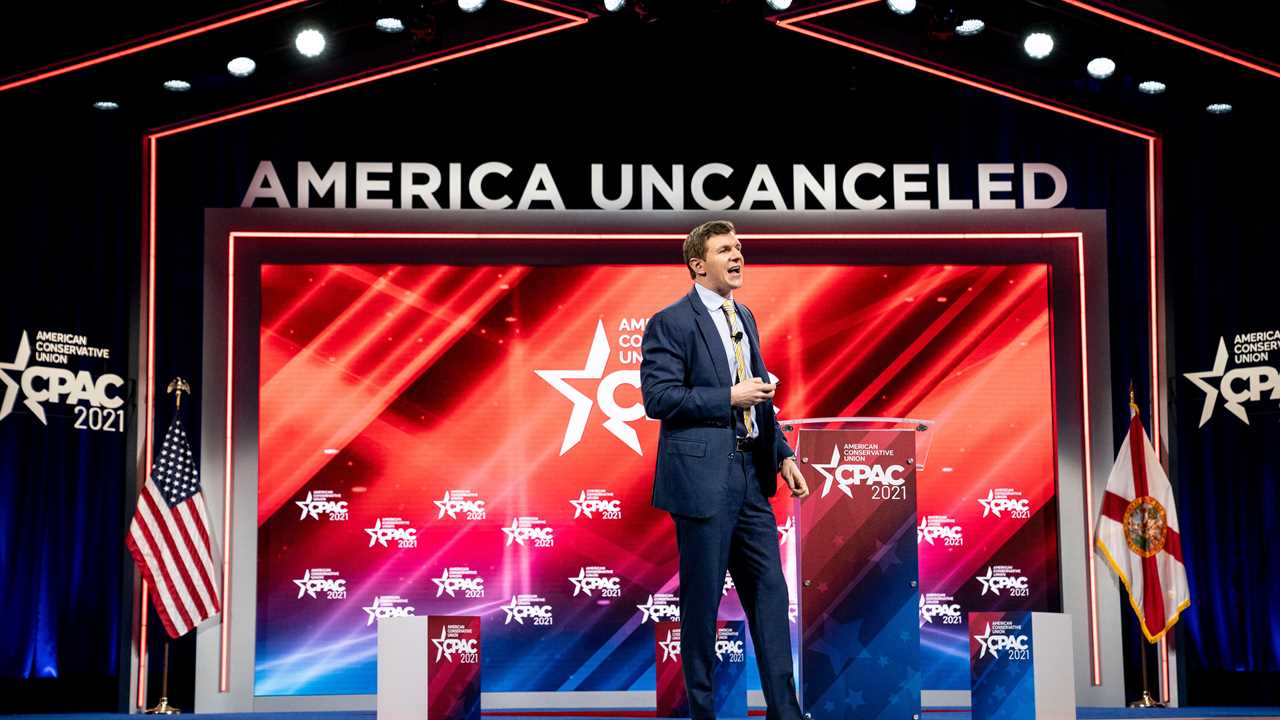 A New York trial court judge ordered The New York Times on Thursday to temporarily refrain from publishing or seeking out certain documents related to the conservative group Project Veritas, an unusual instance of a court blocking coverage by a major news organization.

The order raised immediate concerns among First Amendment advocates, who called it a violation of basic constitutional protections for journalists, a viewpoint echoed by The Times. Project Veritas issued a statement in support of the order, arguing that it did not amount to a significant imposition on the newspaper’s rights.

The judge’s order is part of a pending libel lawsuit filed by Project Veritas against The Times in 2020. That suit accuses the newspaper of defaming Project Veritas in its reporting on a video produced by the group that made unverified claims of voter fraud in Minnesota.

Led by the provocateur James O’Keefe, Project Veritas often conducts sting operations — including the use of fake identities and hidden cameras — aimed at embarrassing Democratic campaigns, labor organizations, news outlets and other entities. It is the subject of a Justice Department investigation into its possible involvement in the reported theft of a diary that apparently belonged to President Biden’s daughter, Ashley.

“Even though it’s temporary, the Supreme Court has said even the most modest, minute-by-minute deprivations of these First Amendment rights cannot be tolerated,” Mr. Boutrous said. “To go further and suggest a limit on news gathering, I’ve never heard of such a thing.”

In a Nov. 11 article about the Justice Department investigation, The Times published excerpts from memos prepared by a lawyer for Project Veritas, which elucidated ways for the group to engage in deceptive reporting practices, like creating fake identities, while avoiding any breach of federal law.

The memos predate the libel case against The Times by several years. But on Wednesday, Project Veritas filed a motion arguing that The Times had breached its right to attorney-client privilege by disseminating the memos, and accused the paper of trying to embarrass a litigation opponent. (Along with the written excerpts, images of the memos were briefly posted on Nov. 11 on The Times’s website. A Times spokeswoman said that this was inadvertent, and that the images were removed after editors discovered the mistake.)

On Thursday, the trial court judge, Charles D. Wood of State Supreme Court in Westchester County, ordered that The Times “immediately sequester, protect and refrain” from disseminating any of the materials prepared by the Project Veritas lawyer. Furthermore, Justice Wood instructed The Times to “cease further efforts to solicit or acquire” those materials, effectively preventing the newspaper from reporting on the matter.

The order was to remain in place until a hearing next week. The Times planned to immediately oppose it in an appellate court.

“This ruling is unconstitutional and sets a dangerous precedent,” Dean Baquet, the executive editor of The Times, wrote in a statement on Thursday.

“When a court silences journalism, it fails its citizens and undermines their right to know,” Mr. Baquet wrote. “The Supreme Court made that clear in the Pentagon Papers case, a landmark ruling against prior restraint blocking the publication of newsworthy journalism. That principle clearly applies here. We are seeking an immediate review of this decision.”

This month, federal agents conducted court-ordered searches at locations in New York City and in Westchester County associated with members of Project Veritas, including the home of Mr. O’Keefe, as part of an investigation into how the diary said to belong to Mr. Biden’s daughter surfaced publicly in the days before the 2020 election.

Project Veritas has sought to portray itself as a journalistic organization protected by First Amendment rights afforded to the news media. The American Civil Liberties Union criticized the Justice Department for “invasive searches and seizures” of properties affiliated with the group, though the A.C.L.U. added that “reasonable observers might not consider their activities to be journalism at all.”

Mr. O’Keefe, in his own statement on Thursday, suggested that The Times’s coverage of the Justice Department searches had been biased. “The paper needs to decide if it is in favor of press freedom for all, or only itself, because it can’t have it both ways,” Mr. O’Keefe wrote.

Among other aims, Mr. O’Keefe has said he is determined to expose what he describes as a liberal bias in the mainstream media and major technology companies like Google and Facebook.

Project Veritas has acknowledged that it discussed the diary with sources before deciding against publishing it. A right-wing website later published photographs that it claimed were images of the diary, saying it had obtained the images from a person working for a media organization that had chosen not to publish a story.

That right-wing website, National File, had several ties to Project Veritas. Mr. O’Keefe was once the president of a company registered to the same address as the company that owns the right-wing website. The website’s owner also shares an address in Wyoming with a firm run by a former British spy, Richard Seddon, who taught espionage tactics to Project Veritas operatives.