‘Everybody Should Be Concerned’ About Monkeypox, Biden Warns

President Biden raised the alarm on Sunday about monkeypox, a viral infection fast spreading around the world, and warned that the disease, which can .. 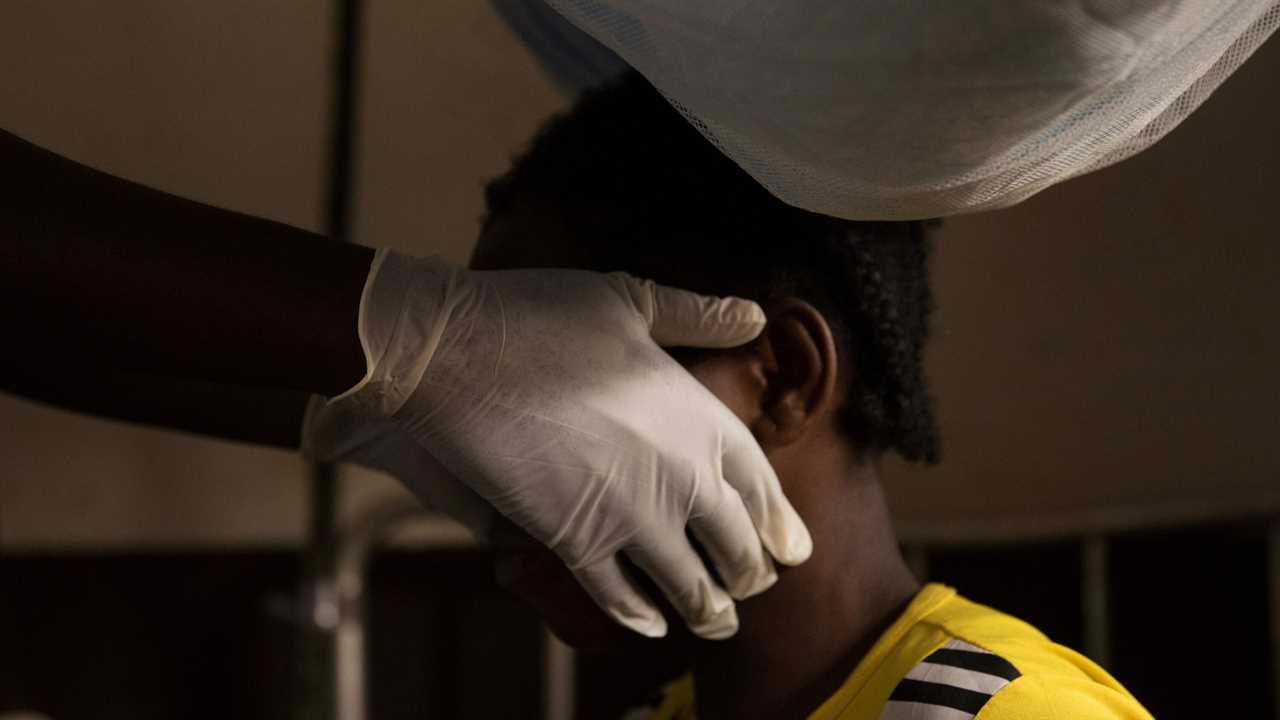 President Biden raised the alarm on Sunday about monkeypox, a viral infection fast spreading around the world, and warned that the disease, which can be spread as easily as through handling a contaminated object, is something “that everybody should be concerned about.”

Monkeypox, rarely seen outside Africa, has been found in recent weeks in Europe and the United States.

As of Saturday, 92 cases and 28 suspected cases had been identified in 12 countries outside of those African nations where it is endemic, according to the World Health Organization. There has been one confirmed case in the United States — a man in Boston was diagnosed last week — but public health officials believe case numbers will soon increase.

Though only occasionally fatal, the speed at which the monkeypox virus is spreading has raised fears of another pandemic that would further strain health systems already stretched thin by Covid-19.

“They haven’t told me the level of exposure yet, but it is something that everybody should be concerned about,” Mr. Biden said at Osan Air Base in South Korea, where he met with American troops before flying to Japan during his first official visit to Asia as president. “We’re working on it hard to figure out what we do and what vaccine may be available.”

He added, “But it is a concern in the sense that if it were to spread it would be consequential.”

The Centers for Disease Control and Prevention says there is “no proven, safe treatment” for monkeypox, but the Food and Drug Administration has approved the use of smallpox vaccines and antiviral treatments to help control outbreaks.

Dr. Ashish Jha, the White House Covid-19 response coordinator, said later on Sunday that the United States had the resources, including the smallpox vaccines, to keep the virus at bay.

“I am confident we’re going to be able to keep our arms around it,” Dr. Jha said in an interview on ABC’s “This Week.”

“We’re going to track it very closely and use the tools we have to make sure that we continue to prevent further spread and take care of the people who get infected,” he said.

Most of the cases outside Africa have been found in Britain, Spain and Portugal. On Sunday, Austria reported its first case.

The case reported last week in Boston was the first in the United States in nearly two decades. The man who got ill had recently traveled to Canada, which has had two cases this year.

What to Know About the Monkeypox Virus

What is monkeypox? Monkeypox is a virus endemic in parts of Central and West Africa. It is a more benign version of smallpox. It was discovered in 1958, after outbreaks occurred in monkeys kept for research, according to the Centers for Disease Control and Prevention.

What are the symptoms? Monkeypox creates a rash that starts with flat red marks that become raised and filled with pus. Infected people may also have a fever and body aches. Symptoms typically appear in six to 13 days but can take as long as three weeks after exposure to show, and can last for two to four weeks. Health officials say smallpox vaccines and other treatments can be used to control an outbreak.

How infectious is it? The virus spreads through body fluids, skin contact and respiratory droplets. Typically it does not lead to major outbreaks, though it has spread in unusual ways this year, and among populations that have not been vulnerable in the past.

How many cases have there been this year? There have been 38 cases worldwide this year as of May 19, including 37 with no history of travel to endemic countries, according to the European Centre for Disease Prevention and Control. The first U.S. case was diagnosed in Massachusetts, and a possible case is being investigated in New York.

Should I be worried? The likelihood of the virus being spread during sexual contact is high, but the risk of transmission in othe ways is low. Most people have mild symptoms and recover within weeks, but the virus can be fatal in a small percentage of cases.

The United States saw a monkeypox outbreak of dozens of cases in 2003. All were believed to have resulted from exposure to infected prairie dogs and other pets.

The virus can spread via body fluids, contaminated objects and skin contact, or through respiratory droplets expelled by an infected person.

New York City health authorities said on Friday that they had tested two patients who were under investigation for possible monkeypox.

Monkeypox creates a rash that starts with flat red marks that become raised and filled with pus. Infected people will also have a fever and body aches.

Symptoms typically appear in six to 13 days but can take as long as three weeks after exposure. They can last for two to four weeks, with severe cases occurring more commonly among children, according to the World Health Organization.