Climate Activist Dies After Setting Himself on Fire at Supreme Court

WASHINGTON — A Colorado man who set himself on fire in front of the Supreme Court on Friday in an apparent Earth Day protest against climate change.. 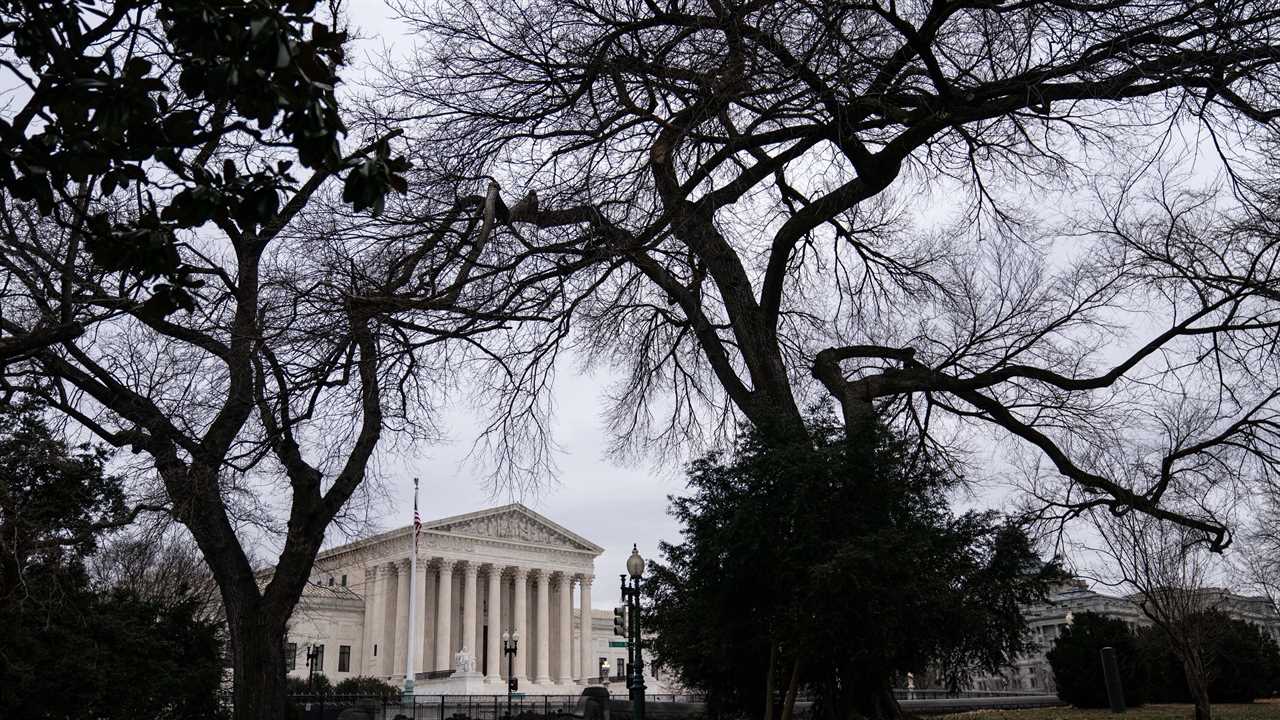 WASHINGTON — A Colorado man who set himself on fire in front of the Supreme Court on Friday in an apparent Earth Day protest against climate change has died, police said.

The Metropolitan Police Department of Washington, D.C., said that Wynn Bruce, 50, of Boulder, Colo., had died on Saturday from his injuries after being airlifted to a hospital following the incident. Members of his family could not be reached immediately for comment.

Kritee Kanko, a climate scientist at the Environmental Defense Fund and a Zen Buddhist priest in Boulder, said that she is a friend of Mr. Bruce and that the self-immolation was a planned act of protest.

“This act is not suicide,” Dr. Kritee wrote on Twitter early Sunday morning. “This is a deeply fearless act of compassion to bring attention to climate crisis.”

She later added in an interview that she was not completely certain of his intentions, but that “people are being driven to extreme amounts of climate grief and despair” and that “what I do not want to happen is that young people start thinking about self-immolation.”

Mr. Bruce had set himself on fire at the plaza in front of the Supreme Court at about 6:30 p.m. on Friday, police and court officials said. A video posted to Twitter by a Fox News reporter showed a National Park Service helicopter landing in the plaza to airlift Mr. Bruce to a nearby hospital.

The court had heard arguments in late February on an important environmental case that could restrict or even eliminate the Environmental Protection Agency’s authority to control pollution. The court’s conservative majority had voiced skepticism of the agency’s authority to regulate carbon emissions, suggesting that a decision by the justices could deal a sharp blow to the Biden administration’s efforts to address climate change.

Mr. Bruce, who identified as Buddhist, set himself on fire in an apparent imitation of Vietnamese monks who burned themselves to death in protest during the Vietnam War. A Facebook account that Dr. Kritee identified as Mr. Bruce’s had commemorated the death of Thich Nhat Hanh, an influential Zen Buddhist master and antiwar activist who died in January.

Thich Nhat Hanh, in a letter he wrote in 1965 to the Rev. Dr. Martin Luther King Jr., had idolized those monks. Dr. Kritee cited that letter in another tweet on Mr. Bruce’s death on Sunday morning.

“The press spoke then of suicide, but in the essence, it is not. It is not even a protest,” Thich Nhat Hanh wrote of the monks, adding that “to burn oneself by fire is to prove that what one is saying is of the utmost importance. There is nothing more painful than burning oneself. To say something while experiencing this kind of pain is to say it with utmost courage, frankness, determination, and sincerity.”

David Buckel, a prominent civil rights lawyer turned environmental advocate, also set himself on fire in Brooklyn’s Prospect Park in 2018 to protest climate change and died. In a letter beforehand, Mr. Buckel alluded to the spiritual roots of self-immolation in protests, including in Tibet.

Mr. Bruce had, on his own Facebook page nearly three weeks before his act, recently edited a 2021 comment — under his post in 2020 warning of “irreversible” climate change — to include the date of his planned self-immolation, with a fire emoji. The apparent announcement of his plans was buried in his account timeline.

Other posts from Mr. Bruce’s Facebook account going back to April 2020 criticized “war profiteers,” President Donald J. Trump and collective inaction in the face of a worsening climate crisis. He also praised the young climate activist Greta Thunberg, quoted Dr. King, and as recently as March spoke of the “compassion” of Ukrainian refugees.

Dr. Kritee said that the last time Mr. Bruce had communicated with her was in a Facebook message he had sent in January, asking if she had seen his post about Ms. Thunberg. She added that if she or any other Buddhist teacher in Boulder had known of his plan to set himself on fire, they would have discouraged him from doing so.

There have been previous instances of public self-immolation in Washington. Arnav Gupta burned himself in front of the White House in 2019 and later died of his injuries. A motive in that case was never determined. Mohamed Alanssi, a Yemeni-born F.B.I. informant, set himself on fire outside the White House in 2004 in protest of his treatment by the government, but he survived. Norman R. Morrison, a Quaker man, burned himself to death outside the Pentagon in 1965 in protest of the Vietnam War.