The Home Secretary said there was “no quick fix” to end the “desperately unsafe” crossings but pleaded with the French to allow British cops on their beaches. 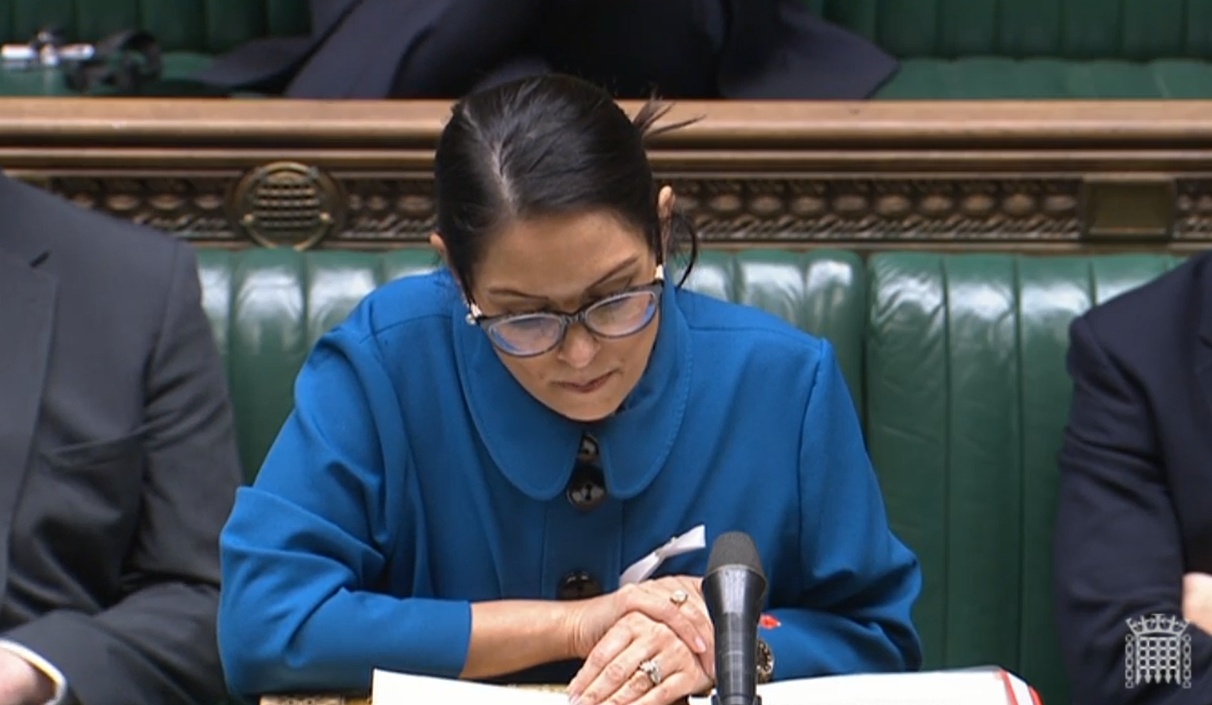 Priti Patel giving a statement on the tragedy 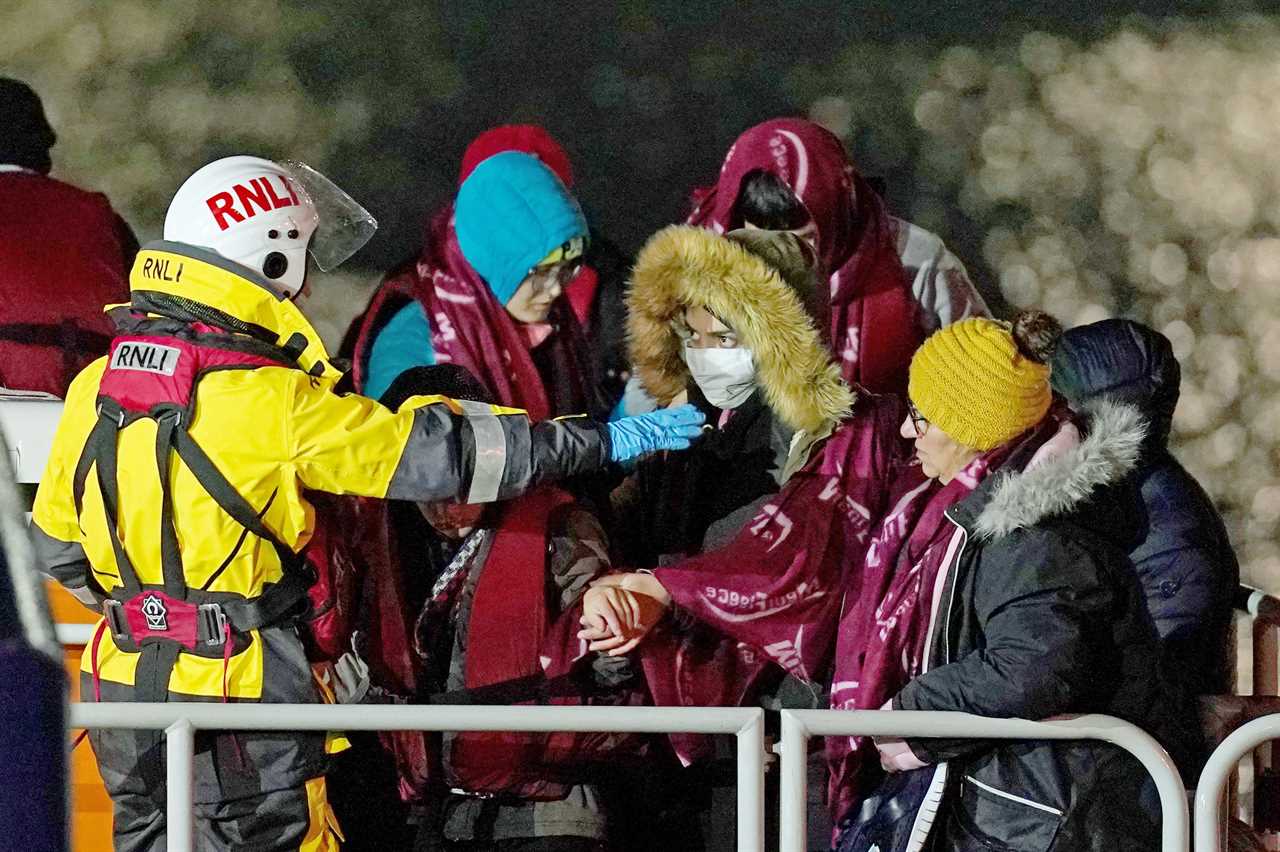 Migrants are led ashore in Dover this morning by RNLI rescuers Credit: PA

After a call with her counterpart Gerald Darmanin, she told MPs she “once again” made the offer that has been constantly rejected.

A pregnant woman and three kids were among the deaths in the Channel yesterday after their inflatable dinghy capsized.

Boris Johnson called the horror a “disaster” and lashed out at evil smuggling gangs he said were “literally getting away with murder”.

In a call with Emmanuel Macron last night he urged the French to step up patrols to stop more making the dangerous crossings.

Alarming pictures of French police sitting idly by while the migrants launched their rickety craft sparked fury in Britain.

The PM’s official spokesman today confirmed the UK has “on a number of occasion” offered to put British cops and border force guards on Calais beaches.

Britain has agreed to pay France £54million for increased patrols but has so far not revealed how much of the money has been wired.

Downing Street said: “We’ve provided the £54 million so they can put in more resources, both on the beaches but beyond that as well to incept those asylum seekers that are making the crossing and to clampdown on the criminal gangs.

“We continue to offer more resources and personnel to the French in terms of things like joint controls, which continues to be an open offer and we know that discussions are ongoing on that.”

It came as new stats revealed more migrants tried claiming asylum in the UK this year than at any point in almost two decades.

A steep rise of claims from Iranians, Eritreans, Albanians and Syrians helped send the total soaring.

Claims from Taliban-seized Afghanistan also increased by more than a third, the Home Office figures show.