THE DEFIANT benefits boss last night told claimants to work extra hours to boost their pay to make up for cuts.But Work and Pensions Therese Coffey..

THE DEFIANT benefits boss last night told claimants to work extra hours to boost their pay to make up for cuts. 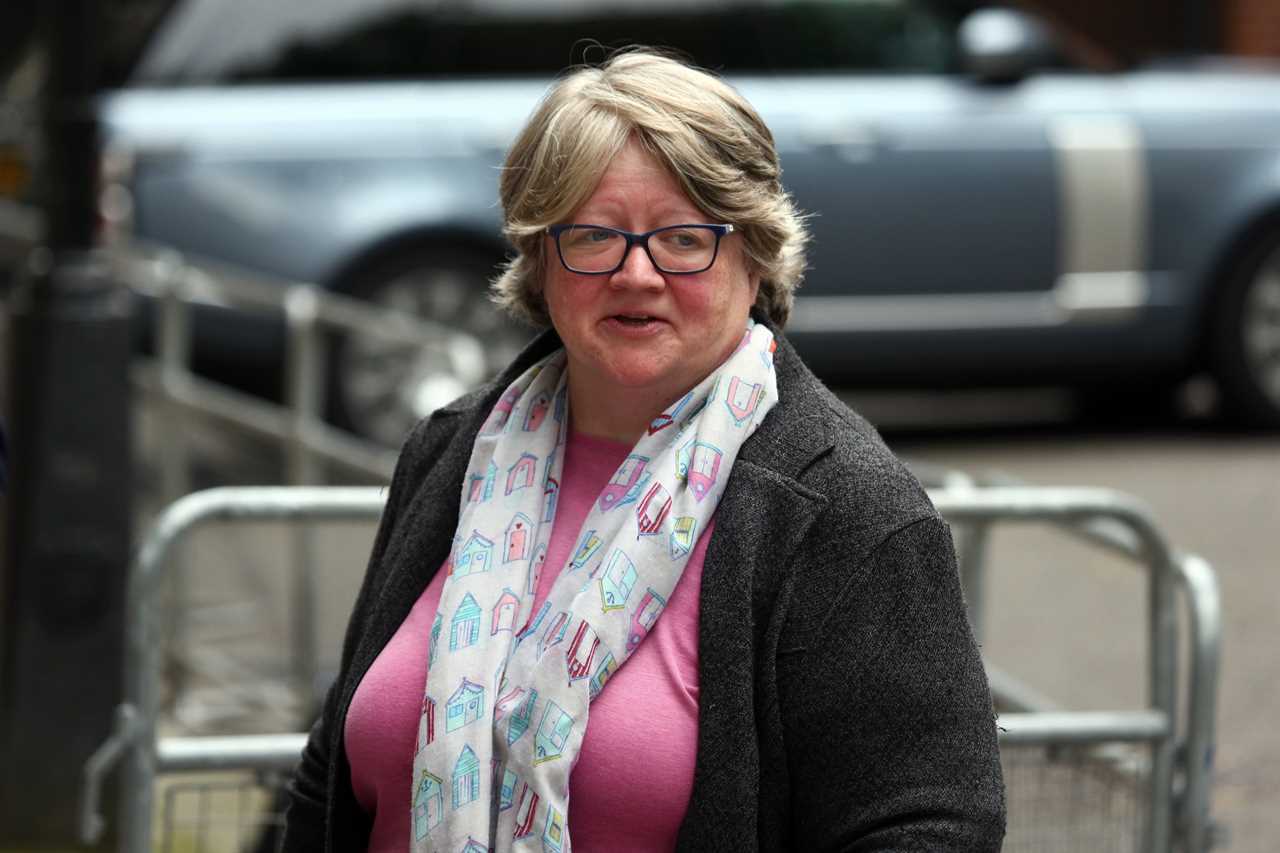 Work and Pensions Secretary Therese Coffey has defended the cuts 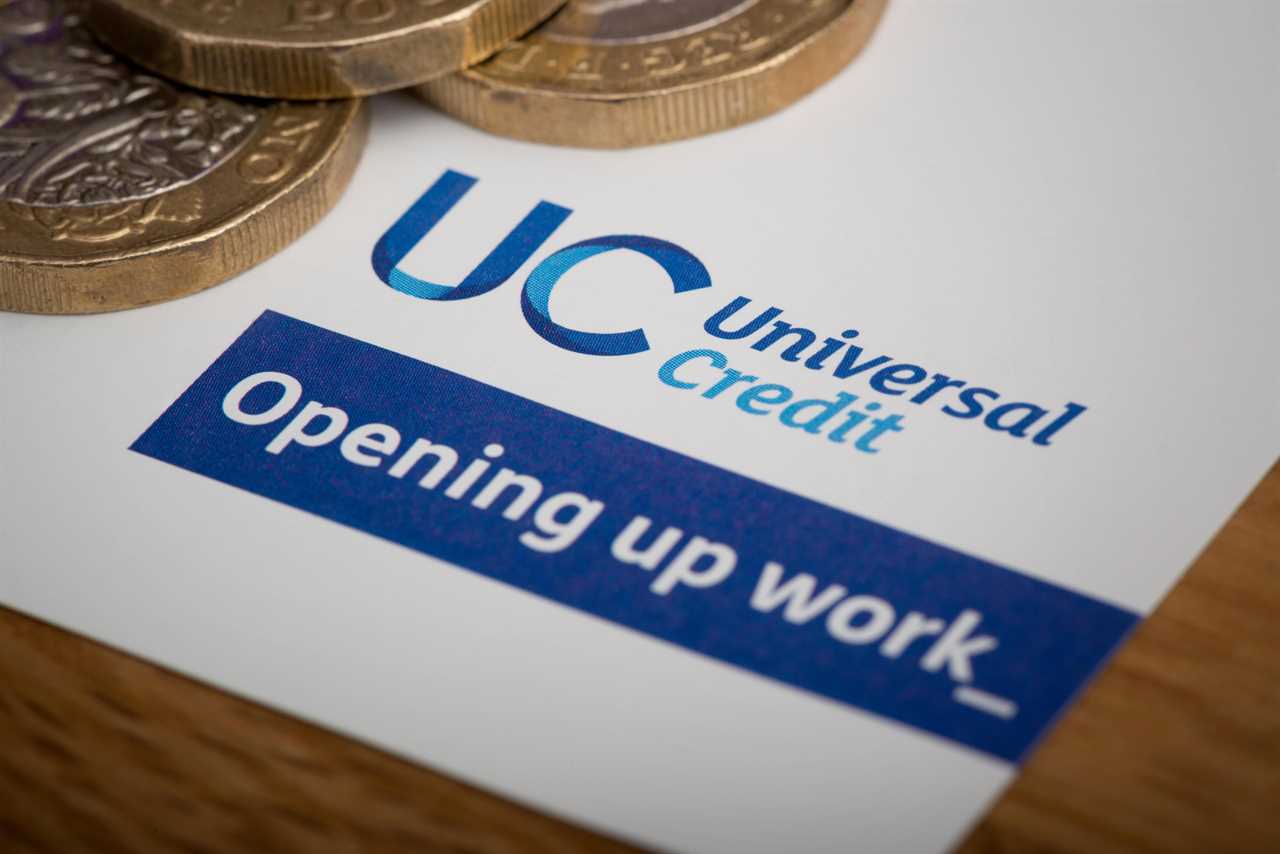 She defended the £1,040 a year cut – saying it was ever only meant to be a temporary boost during the Covid pandemic.

She told the BBC yesterday: “I’m conscious that £20 a week is about two hours’ extra work every week – we will be seeing what we can do to help people perhaps secure those extra hours, but ideally also to make sure they’re also in a place to get better-paid jobs as well.”

But Labour accused her of “lying” about the ease of topping up cash – as they would have to work far more to make up the shortfall.

For more in the benefits system, the harsh taper rate leaves Brits with just 37pence for every extra pound they earn.

It means that Brits on the six-in-one benefit will actually have to work more than 50 extra hours to make up for the £20 a week cut.

Ms Coffey later defended herself to MPs saying it “depends on the individual” situation as to how much individuals can earn on top of their cap.

She insisted: “There are a number of ways people can earn more and keep more of their own money.” Last night Labour said her comments were an “insult” to millions of Brits struggling.

Shadow DWP boss Jonathan Reynolds said: “The Secretary of State’s comments this morning were an insult to hard working families facing this cut. One in 14 British workers will lose out, including 660,000 key workers.

“Her own government’s analysis revealed this cut would be ‘catastrophic’ leading to more poverty, more debt and an increased risk of homelessness.

“Labour will force a vote this week to give every MP the chance to back struggling families and cancel this cut.”

The PM’s spokesperson also rallied around Ms Coffey yesterday, saying: “She was referring to those who have work allowance, so those entering work have either children or limited capability to work before the taper rate kicks in.”

When grilled on whether those low paid should work longer and harder to get more money, said: “That’s not how I would characterise it.

“We want to provide people with more skills and training so we can progress. That is our view, that people being in work and having the ability to find better paid work is the way forward.”

It came as Scotland’s First Minister Nicola Sturgeon said the cut to the Universal Credit uplift “will drive people into debt and in some cases destitution and despair” and if Boris goes through with it he “has no shame”.

She pleaded for the extra £20 a week: “Please PM do not let that be history’s verdict upon you.”