STRIKING union barons will be forced to put employer pay deals to their members, rather than rejecting them out of hand.Chancellor Kwasi Kwarteng..

STRIKING union barons will be forced to put employer pay deals to their members, rather than rejecting them out of hand.

Chancellor Kwasi Kwarteng will announce tough new legislation in his mini-budget which is designed to stop industrial action from dragging on and on. 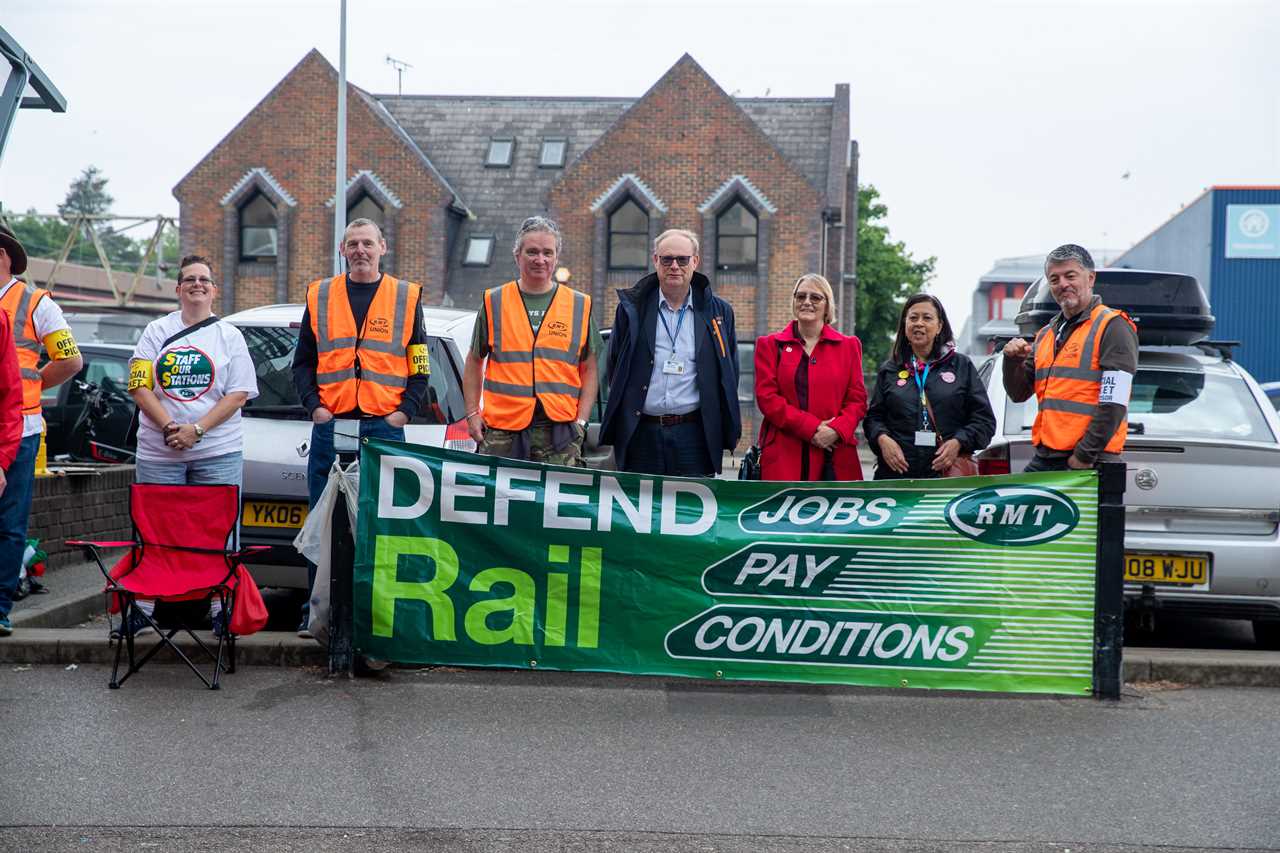 Ministers are increasingly concerned that pay packages are being rejected by hardline union bosses without the consent of their members.

The new law which could be in place by next Spring will hopefully bring about an end to disagreements more easily, Ministers believe.

The move comes after the RMT turned down an 8 per cent offer from Network Rail which led to chaotic strike action this summer.

A Treasury last night source: “The Chancellor wants to inject a healthy dose of democracy into trade unions.

“It is absurd that union chiefs can extend strike action by rejecting pay offers without consulting their members.

“We are going to bypass the barons and let the people decide.”