UKRAINE’S First Lady Olena Zelenska has described how children as young as FOUR are being raped and tortured by evil Russian soldiers who have..

UKRAINE’S First Lady Olena Zelenska has described how children as young as FOUR are being raped and tortured by evil Russian soldiers who have invaded her country.

Addressing MPs and peers in parliament this afternoon, the wife of hero President Volodymyr Zelensky gave a harrowing account of Russia’s use of sexual violence as a weapon of war. 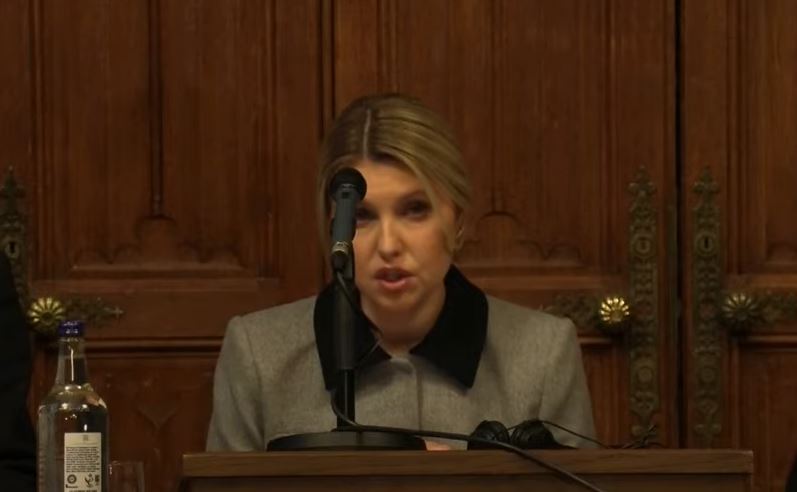 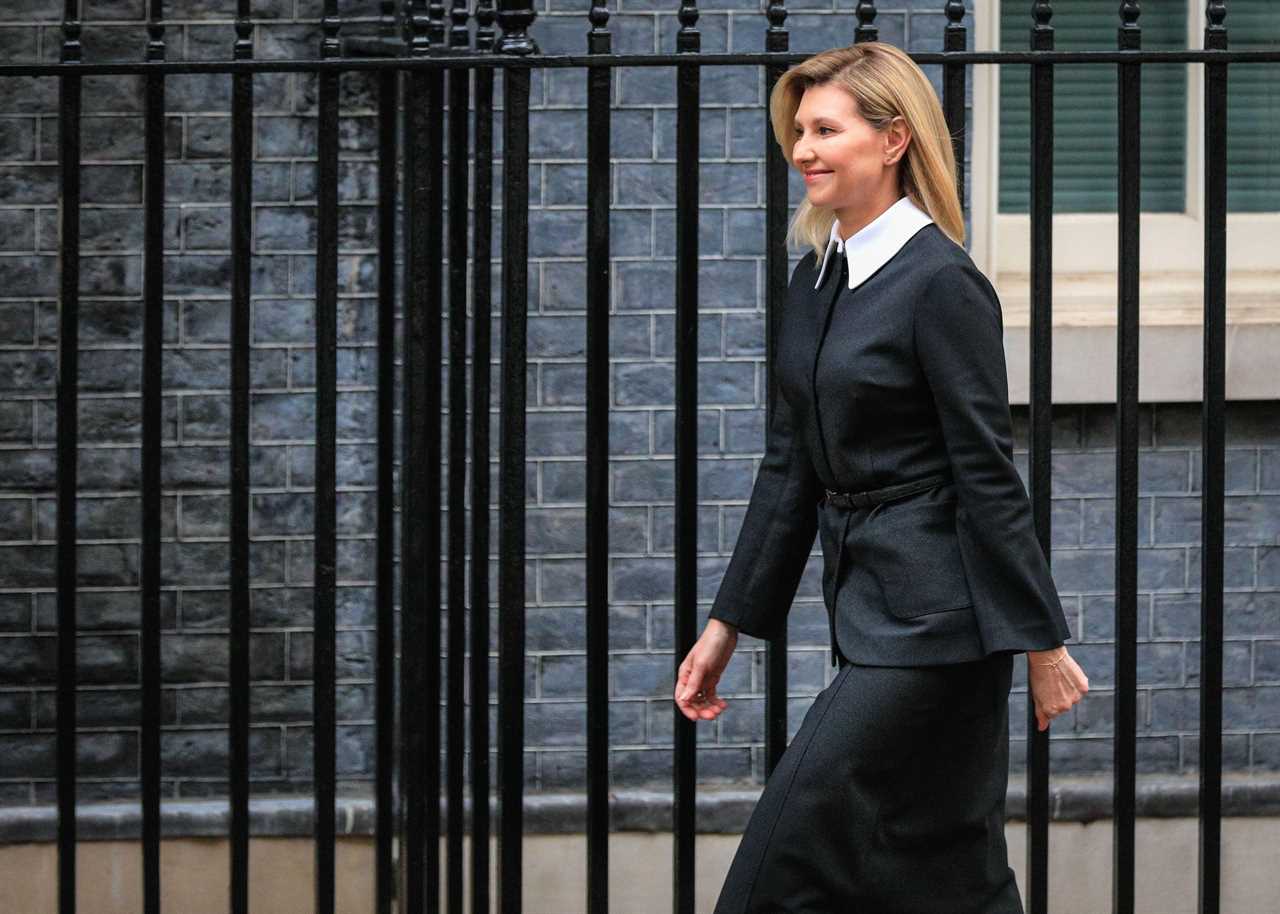 Olena Zelenska addressed MPs and peers in parliament this afternoon 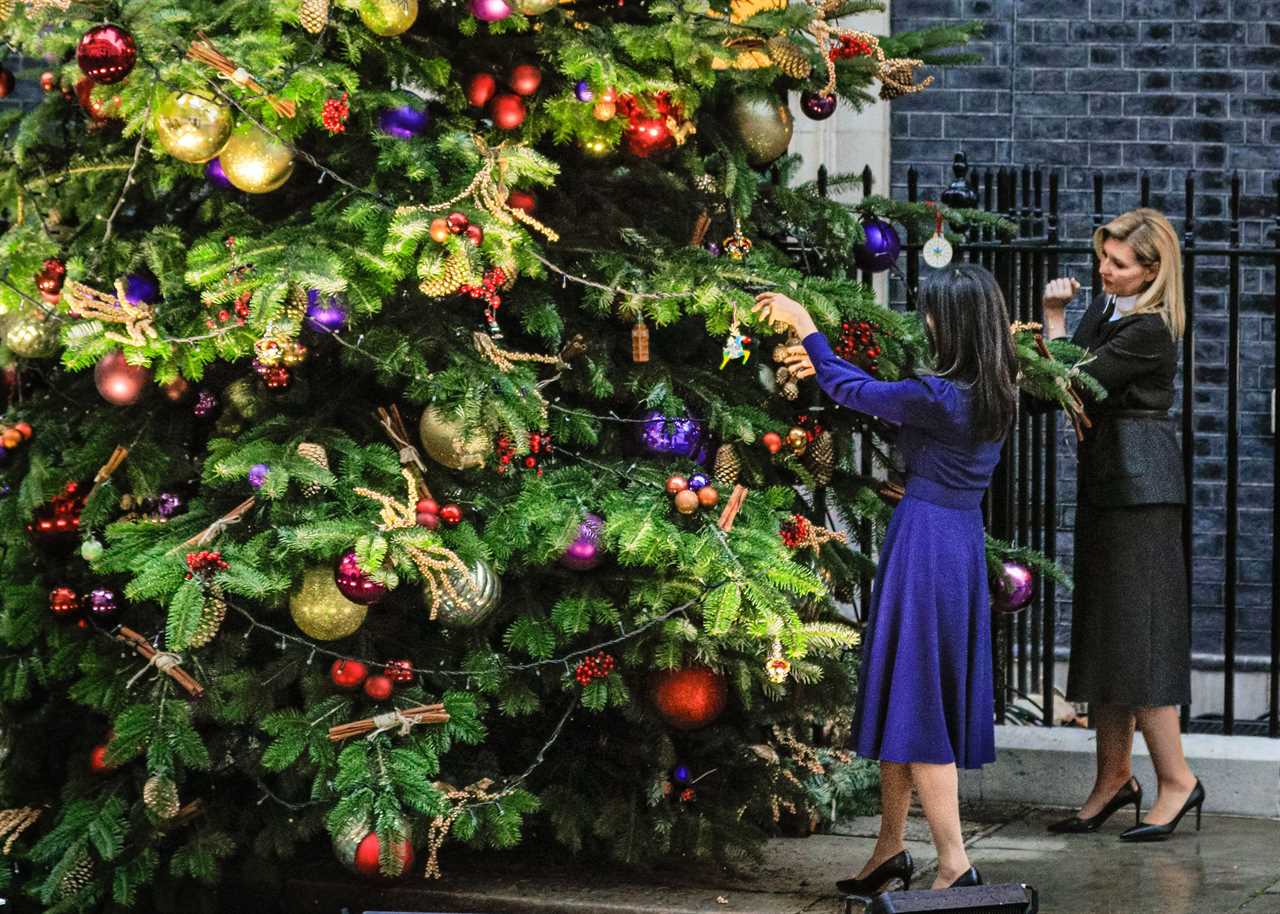 The First Lady detailed that children as young as four and as old as 85 have been victims of rape, and that Mad Vlad Putin’s henchmen have built torture chambers in occupied areas, where they violently abuse innocent Ukrainian civilians.

Zelenska said: “It’s important to understand that Russia has brought systematic violence to many occupied towns and villages.

“We have documented thousands of crimes, including sexual violence.

“The youngest girl who was raped by the Russian occupiers was four years old. The oldest survivor was 85.

“These are the victims we know. How many victims do we still not know about?”

Before Zelenska delivered her speech, Speaker Sir Lindsay Hoyle urged Brits not to forget about the horrors taking place in Ukraine, which he compared to the Holocaust in World War Two.

“People suffer news fatigue, but just as we must not forget the Holocaust, we cannot deny that it is happening again,” Sir Lindsay said.

The First Lady used her speech to urge Britain to “unite the world” by brining Putin and Russian war criminals to justice.

She implored ministers to help put together an international tribunal, where perpetrators can be tried and sentenced.

“Your islands survived the air raids, which were identical to those that Russia uses now to put us on our knees,” Zelenska said.

“We’re hearing sirens every day identical to those which were heard by earlier British generations. You did not surrender and we will not surrender.

“But victory is not the only thing we need. We need justice.”

Zekenska has been in London to attend a series of events around tackling violence against women and girls.

Today the first lady attended a reception at Buckingham Palace, where she spoke with the Queen Consort.

And yesterday she spoke at a conference on tackling sexual violence in conflict.

At the event, which took place yesterday, she described how evil Russian troops use rape as a weapon of war “systematically and openly” across Ukraine.

Zelenska said: “Sexual violence is the most cruel, most animalistic way to prove mastership over someone. And for victims of this kind of violence, it is difficult to testify in war times because nobody feels safe.

“This is another instrument that they are using as their weaponry. This is another weapon in their arsenal in this war and conflict. That’s why they’re using this systematically and openly.”

The pair then held a meeting indoors, which Mr Sunak briefly dropped into.

Last night the PM pledged to back commitments to match war funding next year and stand by Ukraine for “as long as it takes”.

Just over a week ago he visited Kyiv, where he met with Zelensky and pledged £50bn in aid.