TOUGH online laws which threatened free speech have been scrapped by ministers.The long-awaited Online Safety Bill will still crack down on social..

TOUGH online laws which threatened free speech have been scrapped by ministers.

The long-awaited Online Safety Bill will still crack down on social media sites that allow sick content to be spread. 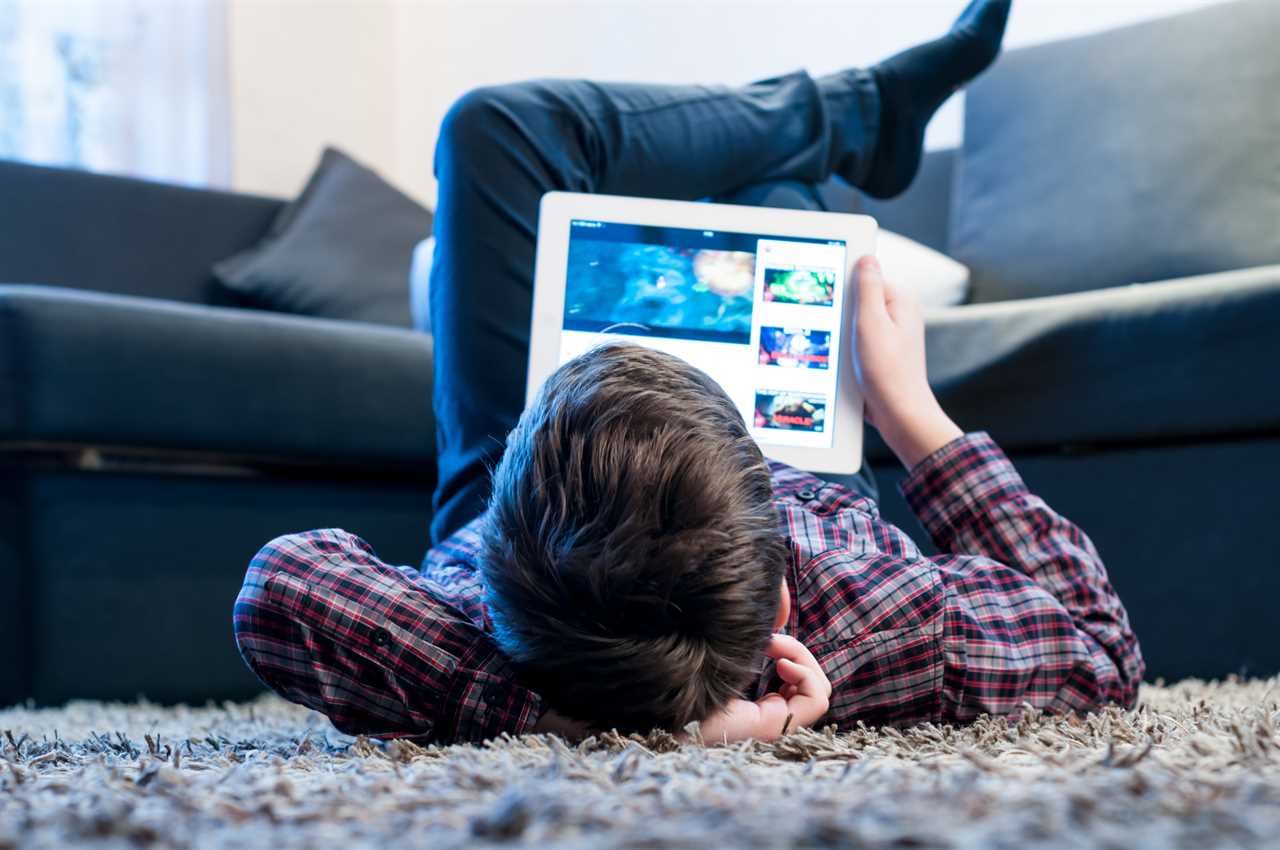 But after a furious backlash, the Government has abandoned plans to curb so-called “legal but harmful” content.

Critics said it would have given moderators the right to stifle legitimate debate.

An offence of committing “harmful communications” has also been dropped.

Instead, companies will have to do risk assessments to show what they are doing to protect children from inappropriate content.

They must also show how they are keeping them from sneaking on to their platforms.

But it will be up to users to decide if they want to filter out offensive content which is not illegal.

He said: “This will stop Silicon Valley using the Bill as an excuse to delete legitimate opinions or censoring people with whom they don’t agree.”

Watchdog Ofcom will report on those sites breaking rules.

Fines of ten per cent of global turnover may be issued.