TORIES ganged up on leadership favourite Penny Mordaunt last night in a bid to stop her being the next PM.They united to launch a mud-slinging blitz..

TORIES ganged up on leadership favourite Penny Mordaunt last night in a bid to stop her being the next PM.

They united to launch a mud-slinging blitz as the contest descended into new depths of acrimony. 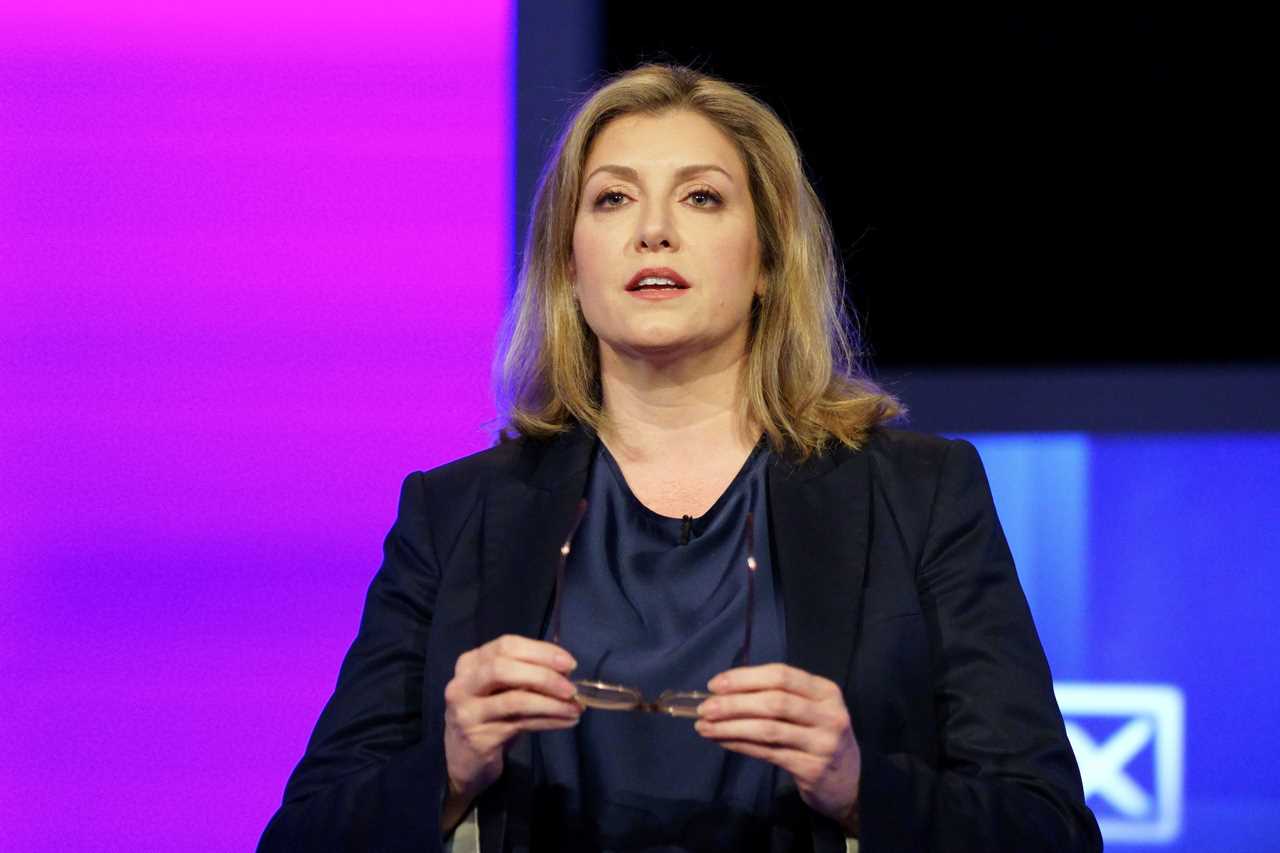 Rivals have been giving anonymous briefings against Penny Mordaunt

Allies of her two main opponents gave a string of anonymous briefings in a ­concerted push to derail her campaign.

In one cruel jibe, a senior Tory declared: “All she has to offer is lipstick and blonde hair — but no backbone or brains.

“She’s a performer, not a Prime Minister.”

And an ex-minister warned: “We must not be fooled by a campaign that is nothing more than a glossy PR brochure.

“It’s clear to anyone who knows Penny that she is not equipped to lead a party, never mind our country.”

But trade minister Ms ­Mordaunt vowed to weather the storm.

One Brexiteer said: “Liz voted Remain but is now behind Brexit and, like most converts, is more zealous than those of us who supported the cause to begin with.

“For that reason, the Remainers are behind Penny — a poster girl for Brexit but who they see as a way to spike our guns.”

But writing for Trending In The News on Sunday today, Ms Mordaunt said her key ambition as PM would be to deliver the Brexit dividend.

She says: “I’m the Prime Minister Labour don’t want to face precisely because they know it would be my mission to keep this promise.”