SENIOR Tory MP William Wragg has announced he’s taking a break from work while he deals with mental health difficulties.Mr Wragg, who is Vice-Chair..

SENIOR Tory MP William Wragg has announced he’s taking a break from work while he deals with mental health difficulties.

Mr Wragg, who is Vice-Chair of the influential 1922 Committee of backbench MPs, struggles with depression and anxiety. 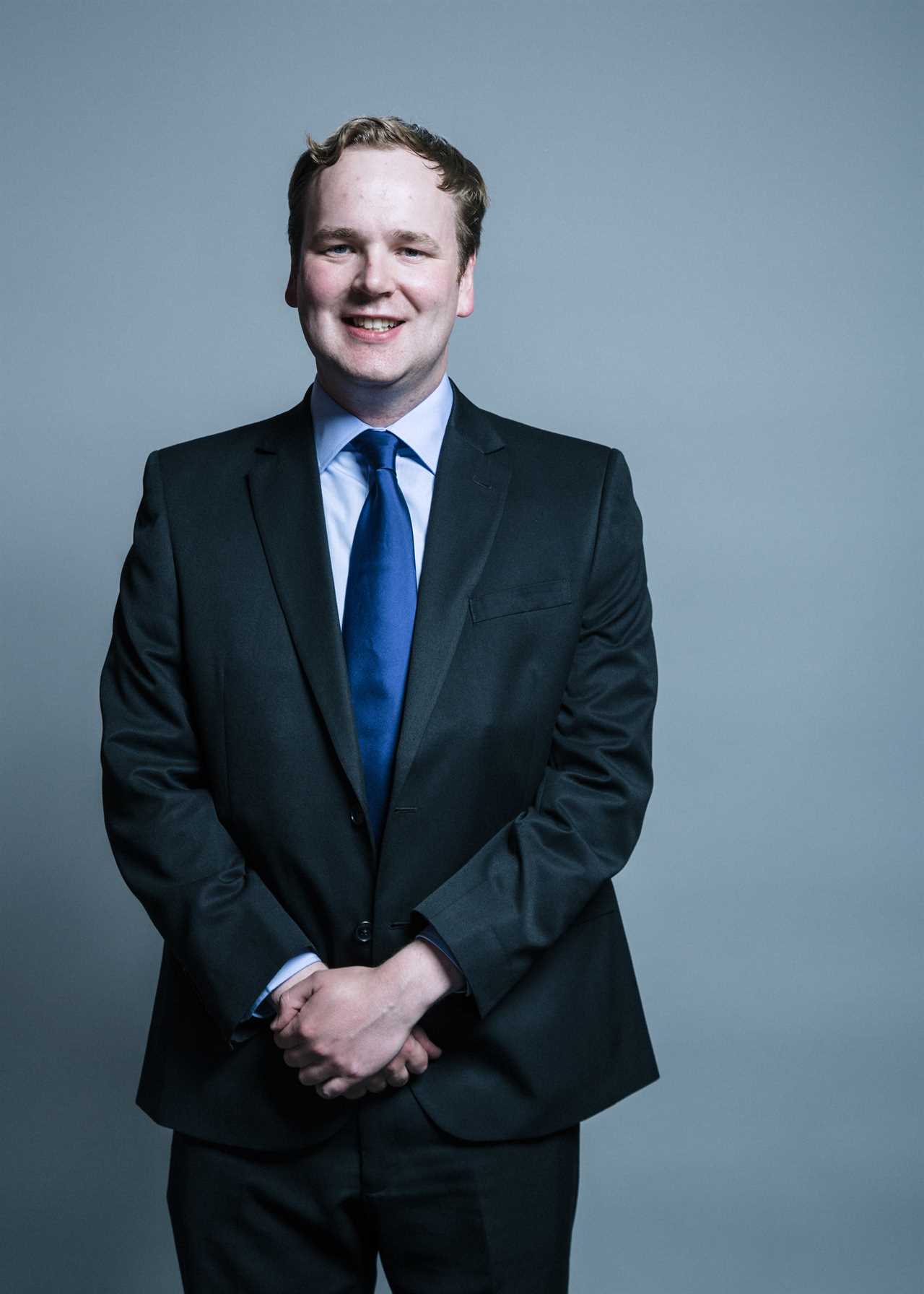 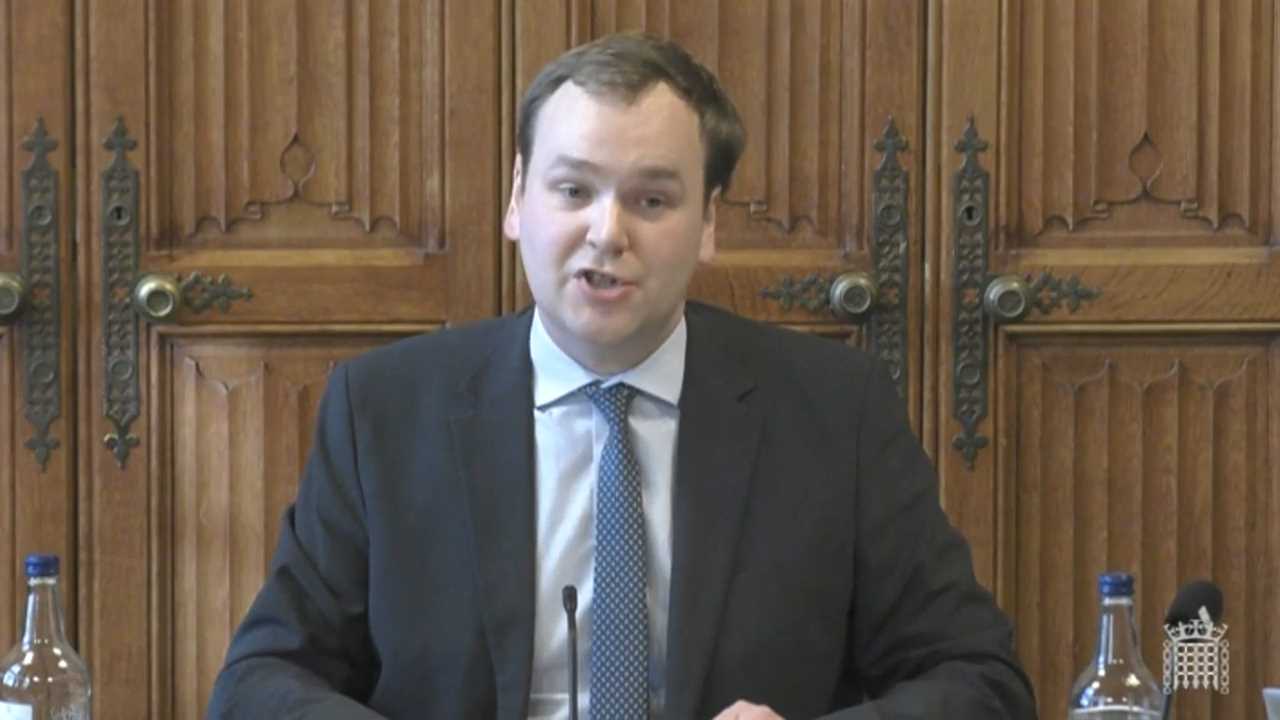 In a heartfelt statement posted on Twitter, the 34-year-old MP said he is “resisting the temptation to give up entirely”.

As such, he’s going to take a short break from MP duties.

But his team are still working and replying to constituents in need of help.

Mr Wragg, who was a strong critic of Boris Johnson, said he is looking forward to returning “refreshed”, but hasn’t specified when that could be.

The MP said: “Do not assume those who are outwardly confident and successful are without doubts and despair.

“I am only making this statement as an explanation, instead of giving recurrent excuses.

“I look forward to returning refreshed, better able to represent my constituents, loving life and myself a little bit more.”

Tory MP Stuart Anderson tweeted: “Sorry to hear this, hope you are ok. Here if you need to chat.”

Members of the public praised Mr Wragg for being open about mental health.

Some said hearing high profile figures talking about subjects that can be cast off as taboo is very helpful to those suffering in silence.

Mr Wragg was elected to parliament in 2015 and currently serves as chair of the Public Administration and Constitutional Affairs Select Committee.

Did you miss our previous article...
https://trendinginthenews.com/uk-politics/brits-on-universal-credit-sanctions-denied-326-cost-of-living-payment