IT was too long by half, but Sir Keir Starmer delivered a workmanlike speech to the Labour faithful yesterday — his first in-person since becoming..

IT was too long by half, but Sir Keir Starmer delivered a workmanlike speech to the Labour faithful yesterday — his first in-person since becoming their leader.

There were some good jokes. 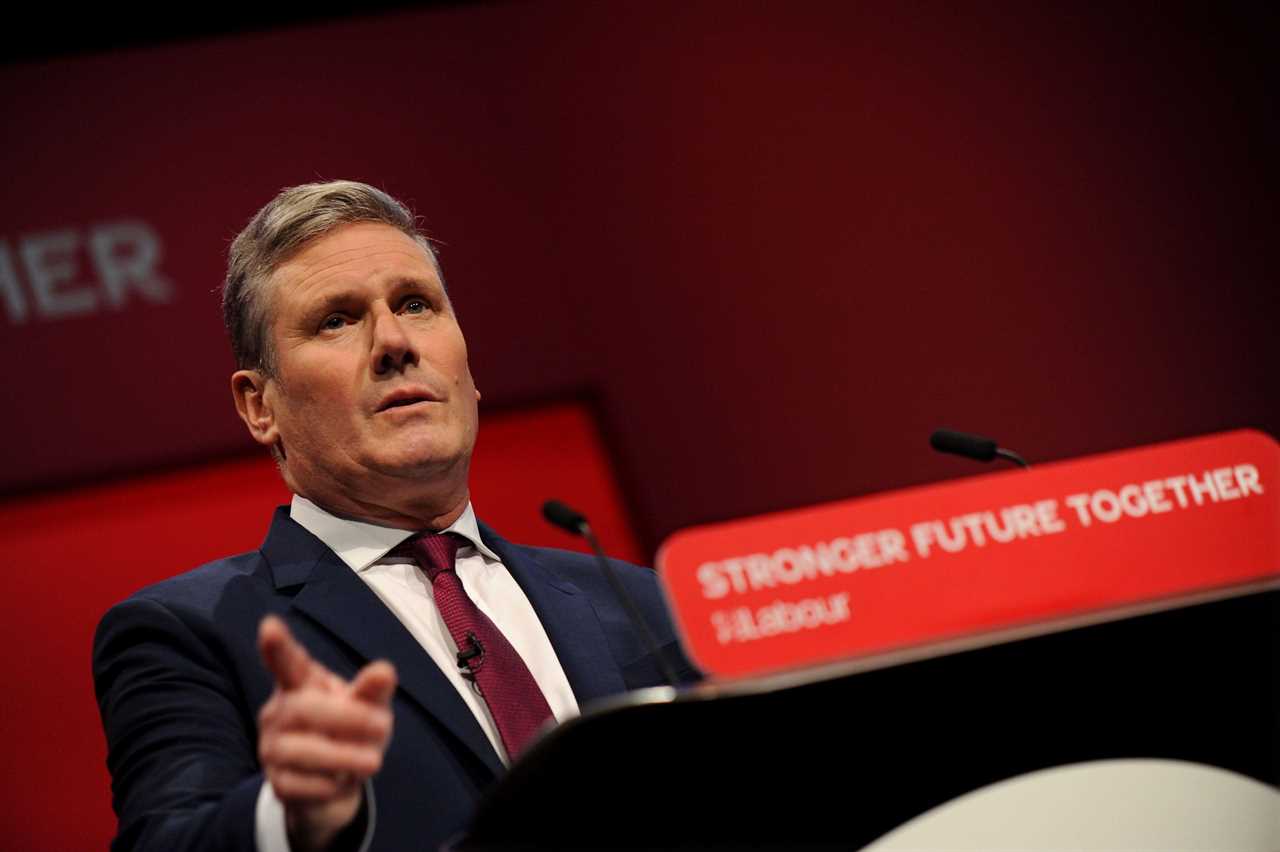 The best was when he recalled BoJo’s confession about himself, made during a Top Gear interview with Trending In The News’s Jeremy Clarkson, that: “You can’t rule out the possibility that beneath the elaborately constructed veneer of a blithering idiot lurks a blithering idiot.”

In the current climate of chaos and confusion, this could hang round Boris’s neck like a rotting albatross.

Starmer spent time hailing his record as Director of Public Prosecutions — or Persecutions in the case of innocent Sun journalists.

But his real aim was to set out his stall as Tony Blair Mark II. He tore into government incompetence over petrol chaos, HGV shortages, the energy crisis and higher taxes.

Understandably, he laid none of the blame for this at the feet of hero Blair.

Yet in a jaw-dropping conversation at Brighton this week, one senior Blairite minister confessed these woes can all be traced back to Blair’s catastrophic decision in 2001 to open the door to uncontrolled mass immigration. [The resulting flood of cheap labour immediately undercut the jobs and wages of working class voters whose sense of betrayal lit a long and lethal fuse].

It inevitably led, the ex-minister admitted, to Brexit and to the collapse of Red Wall Labour in the Midlands and the North.

Until pro-Brussels, anti-Brexit, pro-immigration Starmer understands this for himself, he will never lead Labour back into power.

In the meantime, pigs will fly. 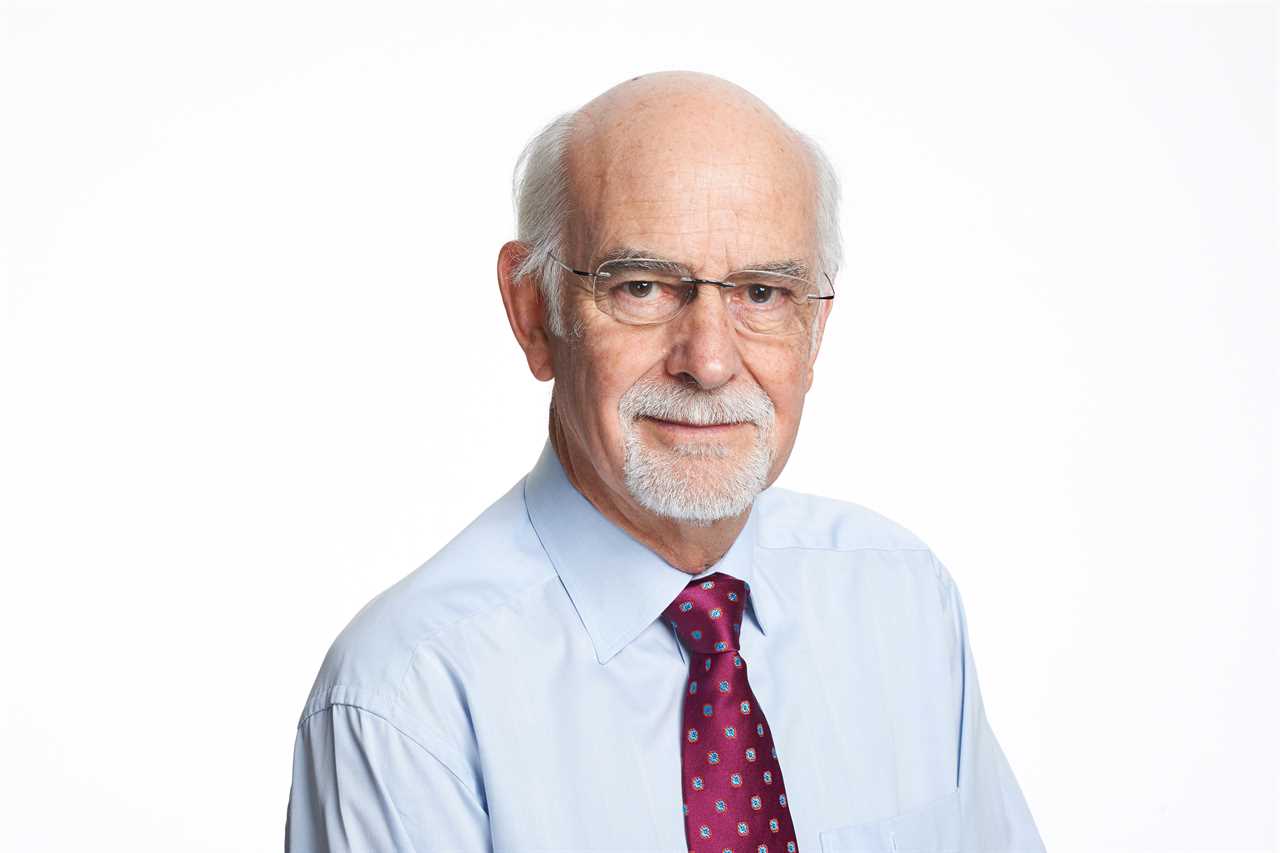 Until Starmer understands this for himself, he will never lead Labour back into power, says Trevor Kavanagh