SIR Keir Starmer will attempt to show off his pro-business credentials by reassuring finance chiefs that Britain will be “open for business” under..

SIR Keir Starmer will attempt to show off his pro-business credentials by reassuring finance chiefs that Britain will be “open for business” under his government.

The party leader heads to Davos today telling chiefs to back the UK after overseas investment has dropped under the Tories, Labour say. 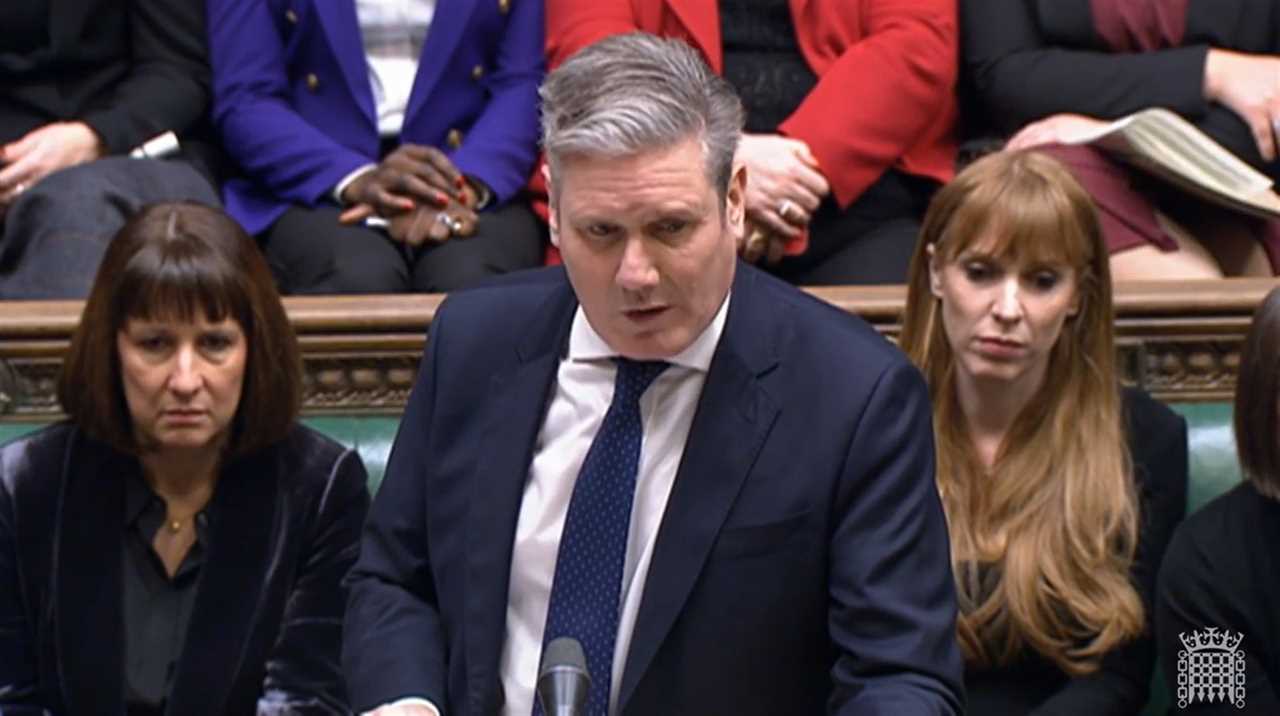 Britain accounted for 8 per cent of world foreign direct investment when Labour was last in power but that has dropped to just 4 per cent since 2010, they say.

He will travel with Shadow Chancellor Rachel Reeves to the World Economic Forum in the Alpine resort for talks with business, financial and government figures.

Ms Reeves said: “With Labour in government, Britain will be open for business.

“We have the ambition and the practical ideas to have our country lead on the global stage again, especially in those green industries of the future that are so vital for our energy security.

“We will restore economic growth to the UK, improving living standards and creating jobs, and bring global investors back to drive our economy forwards – all built on the rock of economic stability and certainty.

“Labour will work in partnership with business to boost investment in the UK economy, to make sure the jobs of the future are in the UK, and to ensure the UK is a world leader in the climate transition.”