SIR Keir Starmer will today invoke the spirit of Sir Tony Blair and New Labour as he takes on the Tories over the economy.Sir Keir will promise to..

SIR Keir Starmer will today invoke the spirit of Sir Tony Blair and New Labour as he takes on the Tories over the economy.

Sir Keir will promise to “turn the UK into a growth superpower”. 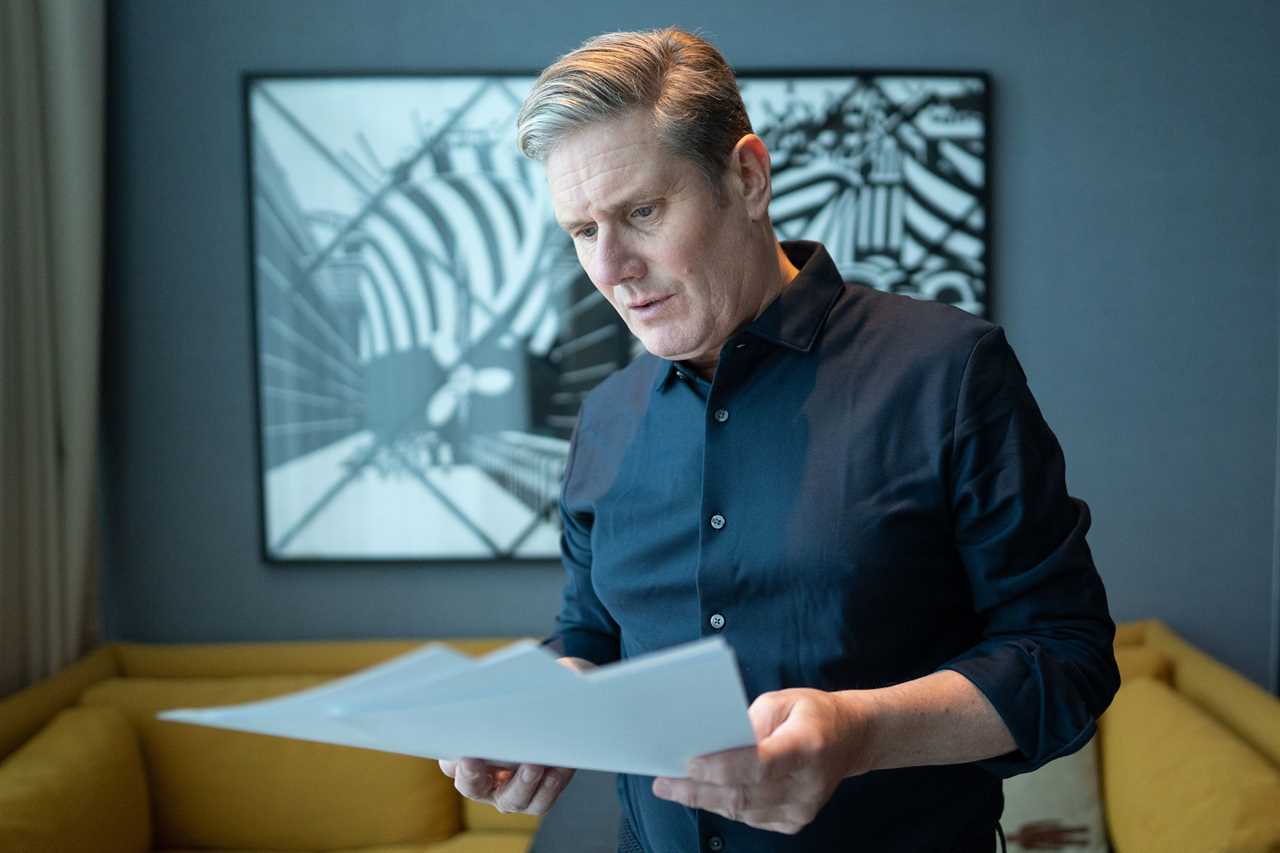 And he will say the Tories have wrecked their reputation as the party of sound money after seeing the Pound plummet early yesterday.

Setting out his vision at the party conference in Liverpool, Sir Keir will promise to give back Britain its hope.

After a Tory tax-cut bonanza in last week’s mini Budget, Sir Keir will say: “What we’ve seen from the Government in the past few days has no precedent.

“They’ve lost control of the economy, and for what?

“For tax cuts for the richest one per cent in our society.”

To reach No 10, he will set out on the path of being a version of New Labour.

He will claim he’s wrestled back control from the hard left.

And he will say Labour is now “the party of the centre ground” and “the political wing of the British people” — as Sir Tony said in the 1990s.

Sir Keir will also hail the changes under his leadership.

On Sunday he led delegates in tributes to the Queen and a rendition of God Save the King, the first time the anthem has been sung at the party’s conference.

A new Savanta ComRes poll shows Labour up three to 45 per cent, with the Tories down two to 33.