SIR Keir Starmer hid a secret land ownership worth tens of thousands of pounds from Commons chiefs for eight years.

The Labour leader was finally forced to admit he was the true owner of a seven-acre field in Oxted, Surrey, during a probe by the Commons Standards Commissioner. 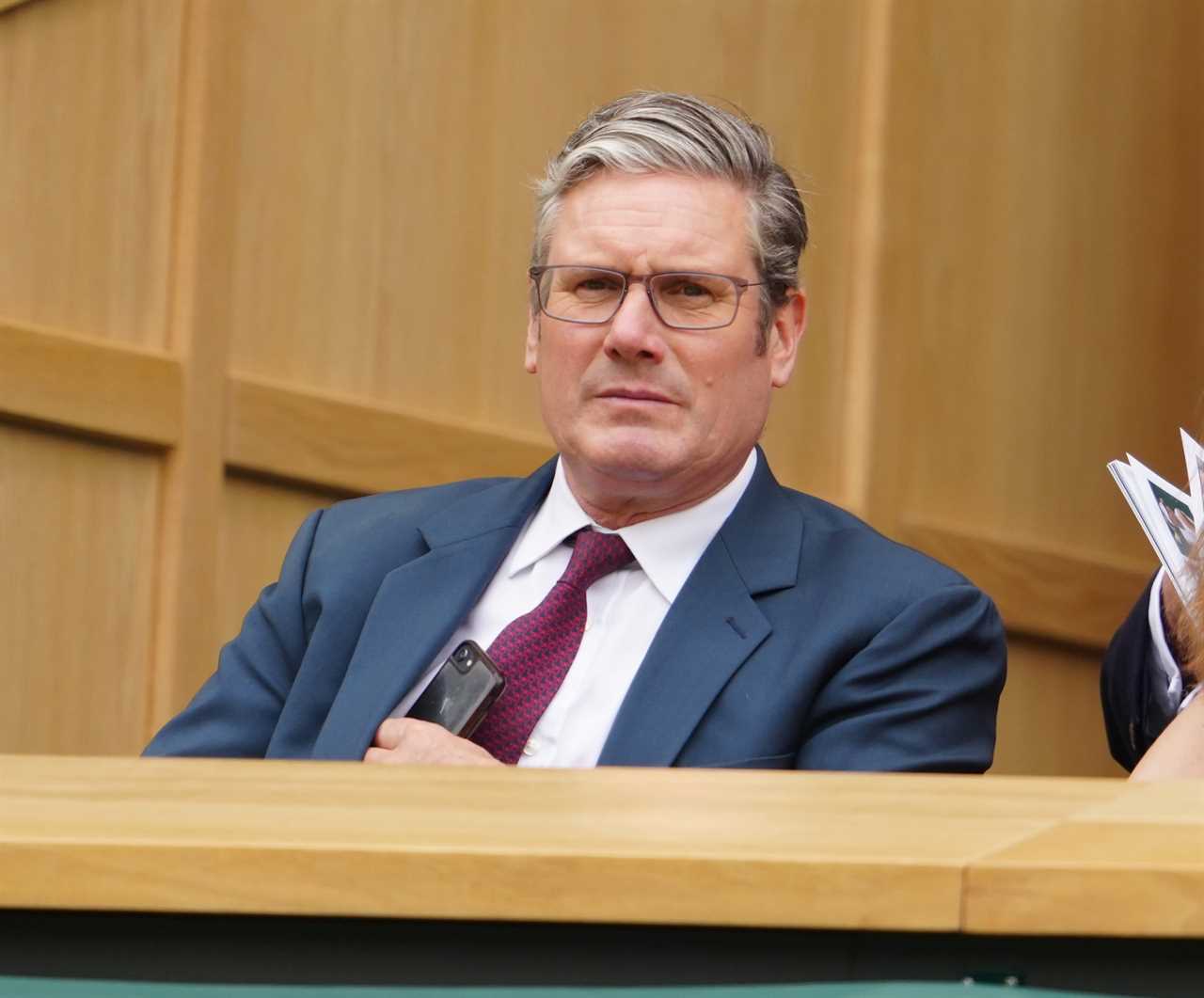 Sir Keir Starmer has owned the plot of land since 1996

Sir Keir has now had to apologise for not revealing the plot — purchased for his poorly mum to graze donkeys — was held in his name.

Sir Keir acquired the land in 1996 when he was a well-heeled lawyer, and claimed he had “gifted” it to his late parents.

But his name was on the title deeds — and he is now in the process of flogging it.

Last night a Labour Party spokesman said: “Keir was unaware the field’s value had increased above the declarable limit.

“The Commissioner agreed that this was an inadvertent error, which has been rectified.”

The inquiry identified eight breaches of the MPs’ code of conduct by Sir Keir, but said there had been no attempt to mislead.

The ruling is a huge embarrassment for the Labour boss, who has always claimed his squeaky clean image makes him a more suitable PM than Boris Johnson.