RISHI Sunak has fanned speculation of his No10 ambitions by refusing THREE times to say if he wants to be prime minister.The high-flying Chancellor..

RISHI Sunak has fanned speculation of his No10 ambitions by refusing THREE times to say if he wants to be prime minister.

The high-flying Chancellor also hit back at reports of a rift with Boris Johnson, insisting he was working “in lockstep” with his boss. 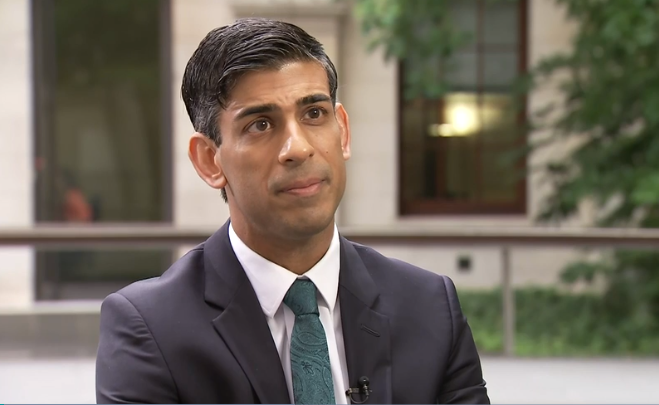 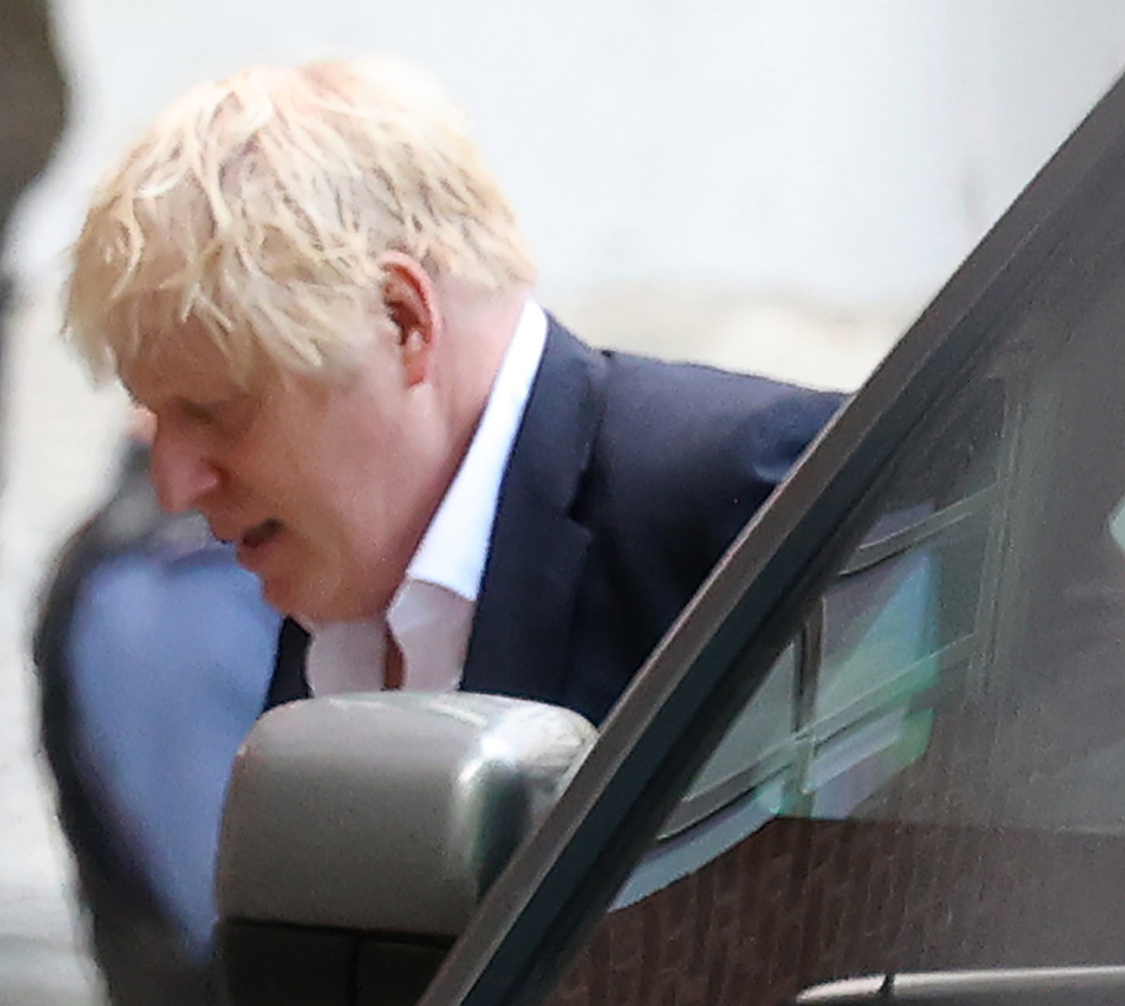 Pressed whether he wants the top job, the Chancellor deflected: “My sole focus is making sure we recover as strongly and as quickly as possible.”

He declined to say twice more whether he wants to move next door into No11 – a well-trodden path for chancellors in the modern era.

The PM was recently said to have threatened to demote Mr Sunak to Health Secretary after a letter from him calling for looser travel restrictions leaked.

Responding to the rumours for the first time Mr Sunak told ITV News: “I don’t pay attention to all of these things, so I don’t think there is anything much more I can say about that.”

But he did slap down claims of tension at the heart of Government, saying: “We are actually in lockstep on making sure we secure our recovery.”

Downing St has previously said the PM has full confidence in the Chancellor.

Mr Sunak has enjoyed sky-high popularity ratings throughout the pandemic as he dished out billions in Covid support schemes, like furlough.

Shock polling yesterday revealed 47 per cent of Tory respondents believe he should take the reins from Mr Johnson in the next 12 months.

The number rises to 58 per cent across all parties, according to the JL Partners poll for the Daily Mail.

Brutal head-to-head comparisons also show Brits regard the Chancellor as more competent, clever and trustworthy than his boss.