JAMES Cleverly has warned restless Tory rebels that ousting Liz Truss would be “disastrous” for the economy – but the Foreign Secretary won’t rule..

JAMES Cleverly has warned restless Tory rebels that ousting Liz Truss would be “disastrous” for the economy – but the Foreign Secretary won’t rule out more mini budget u-turns.

The PM is facing huge pressure from her party after the tax slashing mini budget caused chaos in financial markets. 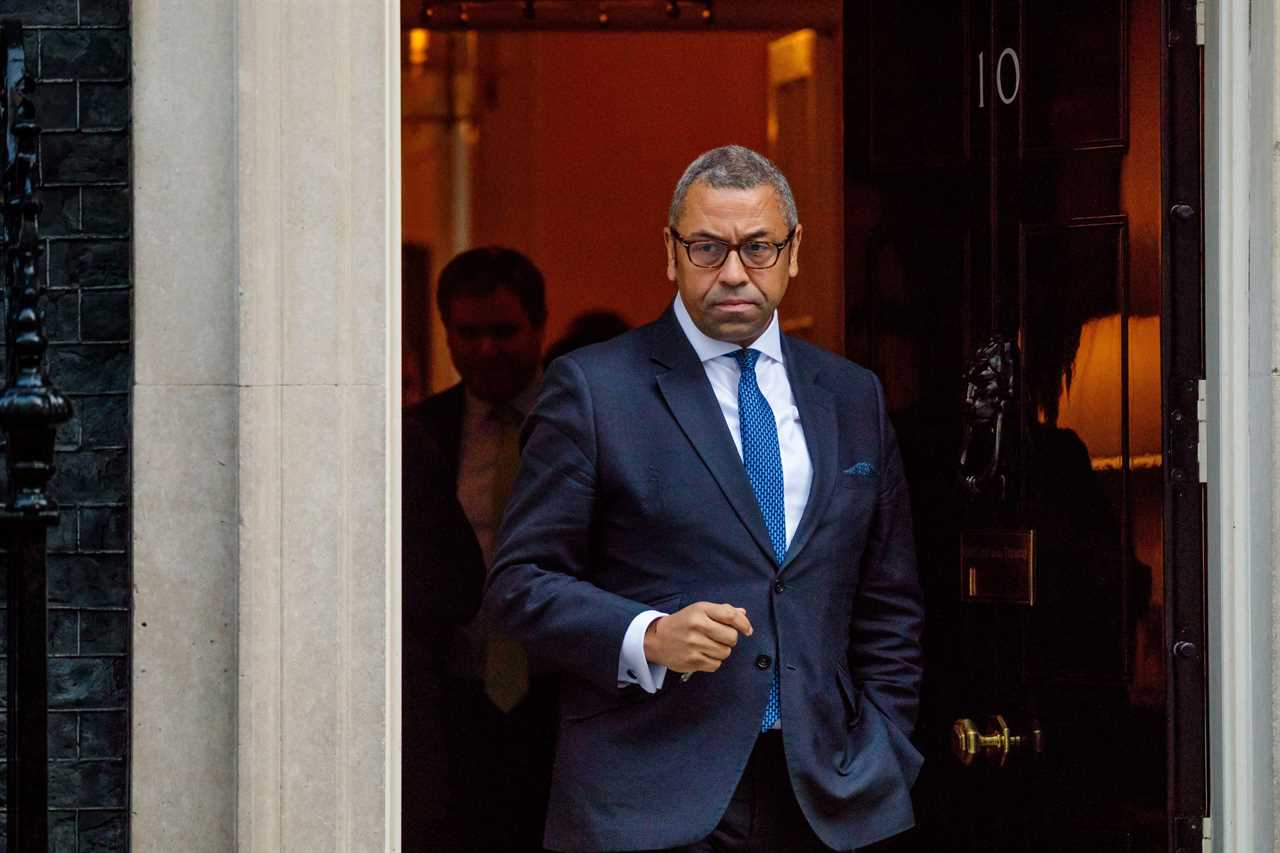 On Tuesday the Bank of England was forced to step in for the third time in a week to try to calm the markets and prevent a “fire sale” of Government debt.

And the fall-out from the mini budget added an extra 1% to mortgage rates, which are now settling around the 6% mark.

With some polls placing the Tories 25 points behind Labour, backbenchers are holding secret talks about what to do next.

Some say they want to see a new leader take over the party to end the turmoil.

But this morning a defiant Mr Cleverly warned rebel rousers to back down.

He told the BBC’s Today programme: “Changing the leadership would be a disastrously bad idea not just politically but economically.

“You can’t be critical of our low growth rates and also critical of all the interventions to stimulate growth. You’ve got to pick one or the other.

“Liz has picked growth and that’s the right answer”.

The Foreign Secretary added that it’s not the PM’s fault that her financial plans took markets by surprise.

He said she’s doing “exactly what she said she was going to do” during the Tory leadership race.

Earlier this month following huge public backlash the government announced it would scrap getting rid of the 45p top rate of tax.

When asked by Sky News this morning if the Treasury would stick to mini budget plans not to hike corporation tax next year, Mr Cleverly responded: “The Chancellor will come to the Despatch Box.

“It’s absolutely right that we have made it clear that we want to invest in businesses.