The RMT chief’s gripes came as his own members staged their third 24-hour strike in a week. 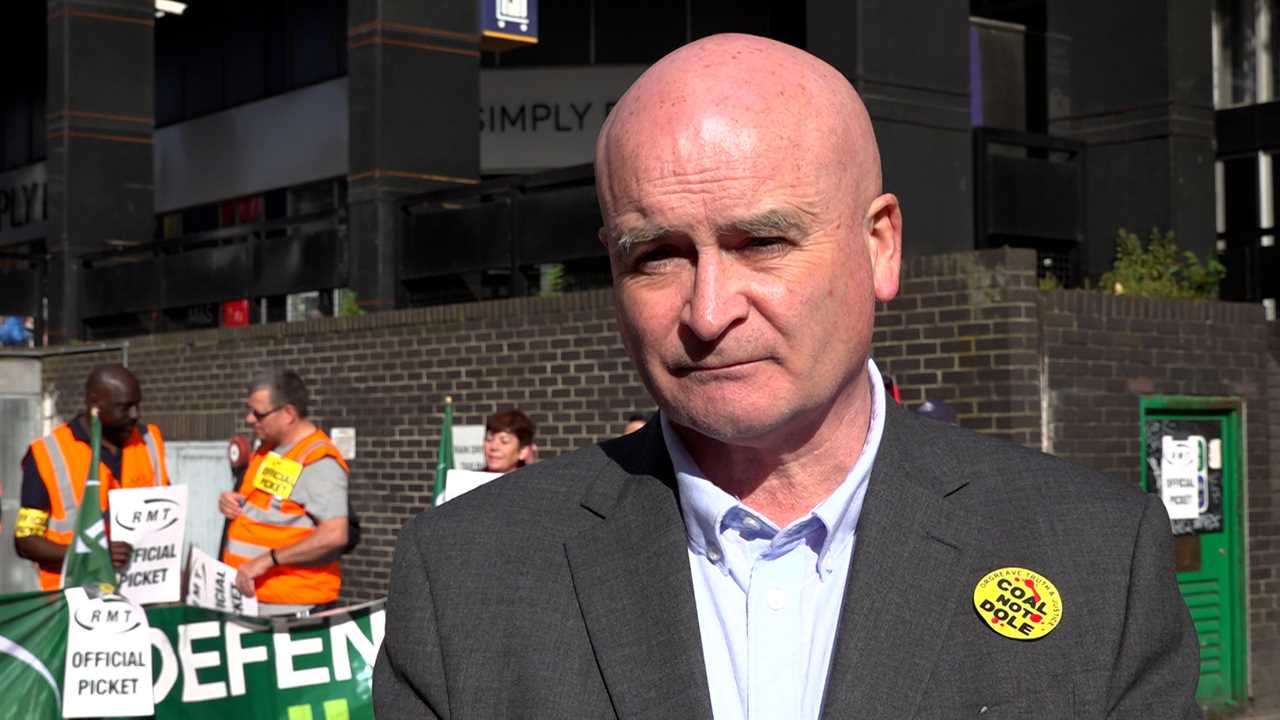 Mick Lynch was blasted for moaning about quiet town centres

He launched into the tirade, hitting out at Transport Secretary Grant Shapps, who had said Lynch was wrecking negotiations.

The Rail, Maritime and Transport boss said, with services cut by 80 per cent, it “hurts our people because they’ve lost their wages”.

He said that vibrant town and city centres “need to come back” but the country “needs our railways” for that to happen.

The union boss has not ruled out further strike action — but will review the situation with the RMT’s national executive this week.

He said: “It will have to take place if we do not get a deal, but we’re hoping that we can get a deal and we get some compromise. 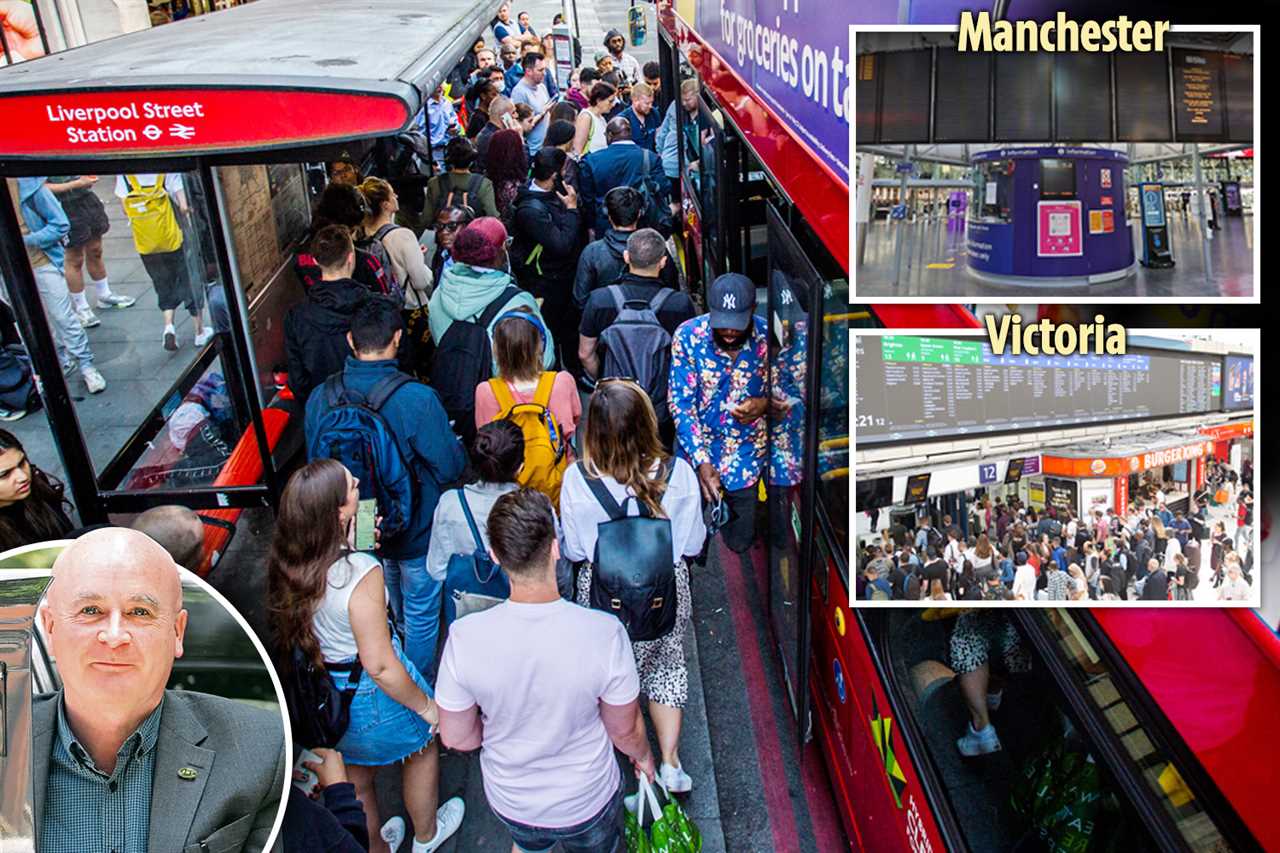 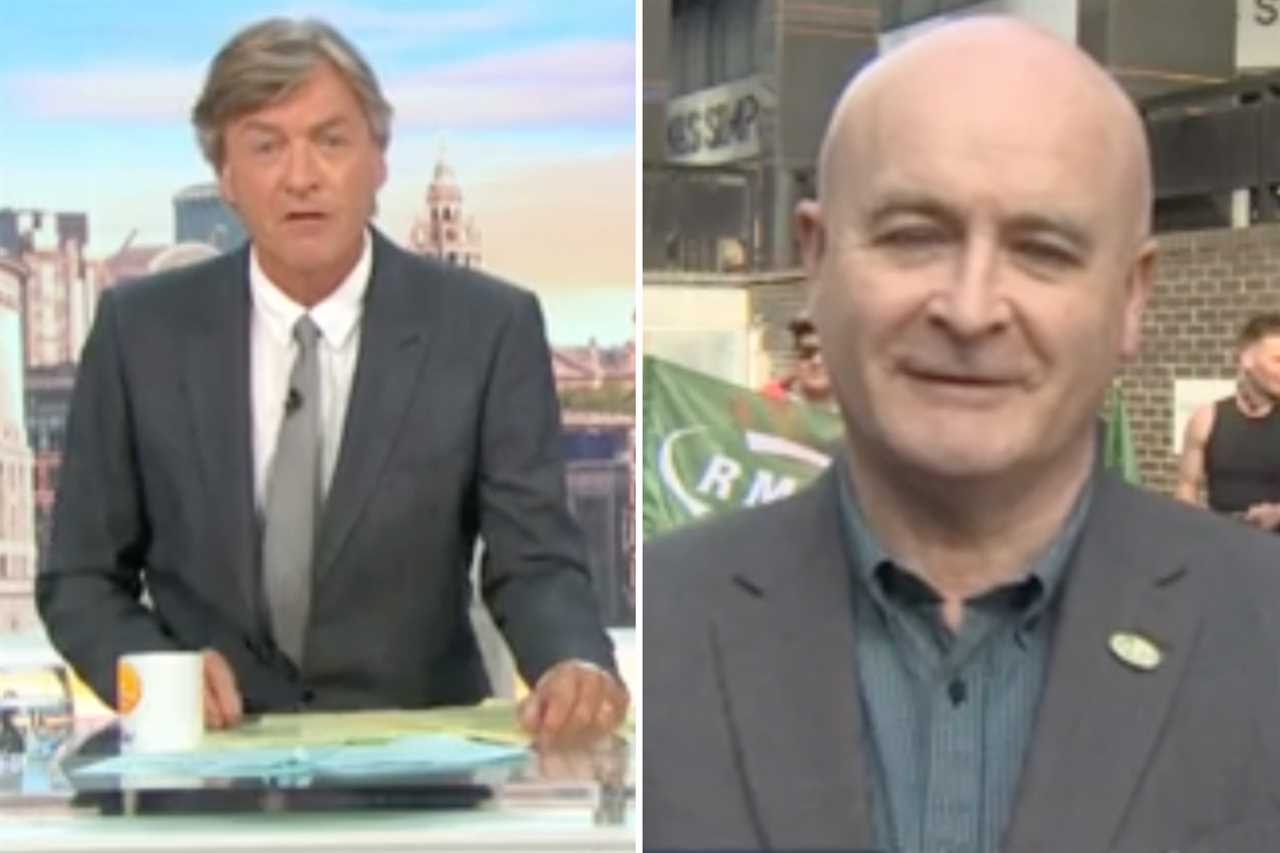 “What we try to do is have the most effective strike action if it needs to take place. We’re not just pretending.”

“The cheek of him is extraordinary. The public want their trains to be dependable, reliable and affordable. The quicker he understands this, the better.”

Mr Shapps yesterday called on the railways to modernise and “banish the outdated working practices that are holding it back”.

But he was told by Mr Lynch to “tone down the rhetoric and get on with his job, which is to settle this dispute”.

Meanwhile, Labour leader Sir Keir Starmer was urged by his own MPs Diane Abbott and John McDonnell to “get off the fence” on the strike issue.

The strikes hit thousands travelling to see the Rolling Stones at Hyde Park and Ed Sheeran at Wembley.