BRITAIN WILL “stand up” to Mad Vlad Putin’s “worrying” threats to nuke the West, a Foreign Office minister has vowed today.

Gillian Keegan told Good Morning Britain that the Foreign Office won’t give in to “bullying, threats and intimidation” after Putin threatened to bomb the West this morning. 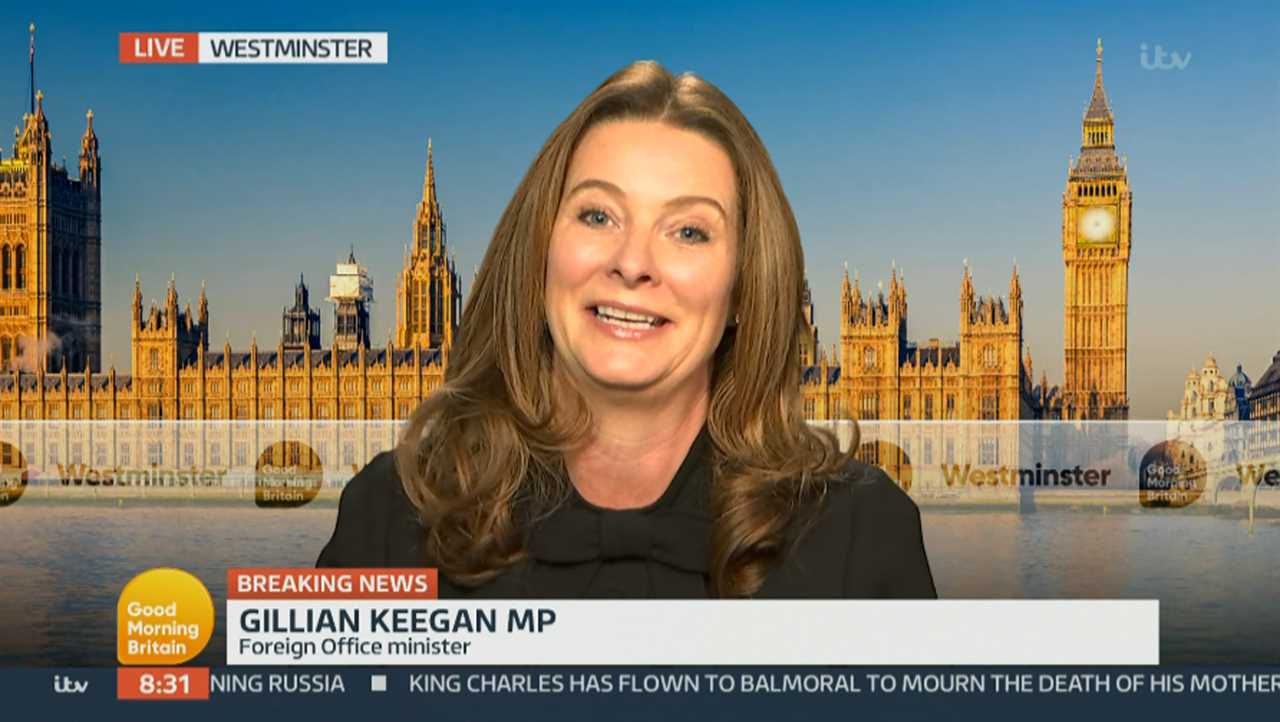 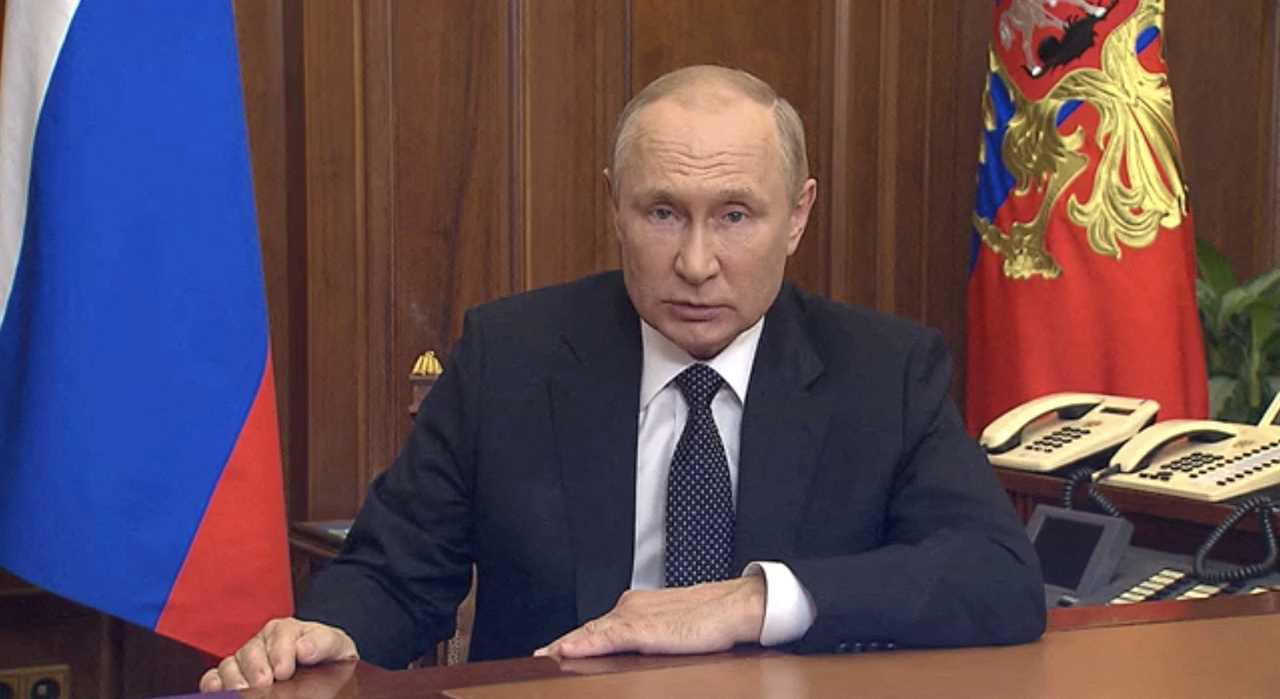 In a terrifying broadcast address this morning, the deranged Russian leader vowed to use “all the means at our disposal” against the West, which he falsely accused of committing “nuclear blackmail”.

Putin has a massive army of two million soldiers at his disposal which he can scramble at any given time.

In his chilling speech, the unhinged leader said: “Our country also has various means of defence, and in some components more advanced than those of NATO countries.

“When the territorial integrity of our country is threatened, we will use all the means at our disposal to defend Russia and our people, this is not a bluff.

“Those who are trying to blackmail us with nuclear weapons should know that the winds may blow in their direction.”

Responding to Putin’s grave warning, Ms Keegan told GMB: “It’s a serious threat – it’s one he’s made before and one he may make again.

“We would urge calm at this moment.”

The minister added: “We have to be clear, (Putin) has said they did not invade Ukraine. We need to be very clear on this, we are here because Russian illegally invaded Ukraine.

“We will stand up to this. You cannot give in to bullying, threats and intimidation.”

This morning a former Russian MP and Putin crony backed up his leader’s threats to the West live on British radio.

Speaking on BBC Radio 4’s Today Programme Sergei Markov said: “Everybody in the world is thinking about nuclear war now and this is due to the crazy actions of President Joe Biden, and British Prime Ministers Boris Johnson and Liz Truss.”

Speaking from New York where she is attending the United Nations General Assembly, Ms Truss also said that Britain will recommit to ambitious goals to spend three per cent of GDP on defence by 2030.

Hailing Ukraine’s heroic efforts in pushing back Russian tanks, the PM called for a new era of “hope and progress”.