PORN-watching former MP Neil Parish says he could stand as an independent candidate in the upcoming by-election — which he triggered by quitting in..

PORN-watching former MP Neil Parish says he could stand as an independent candidate in the upcoming by-election — which he triggered by quitting in disgrace.

The 65-year-old farmer said he has not ruled out running against his old Tory colleagues and could rely on the support of the farming community. 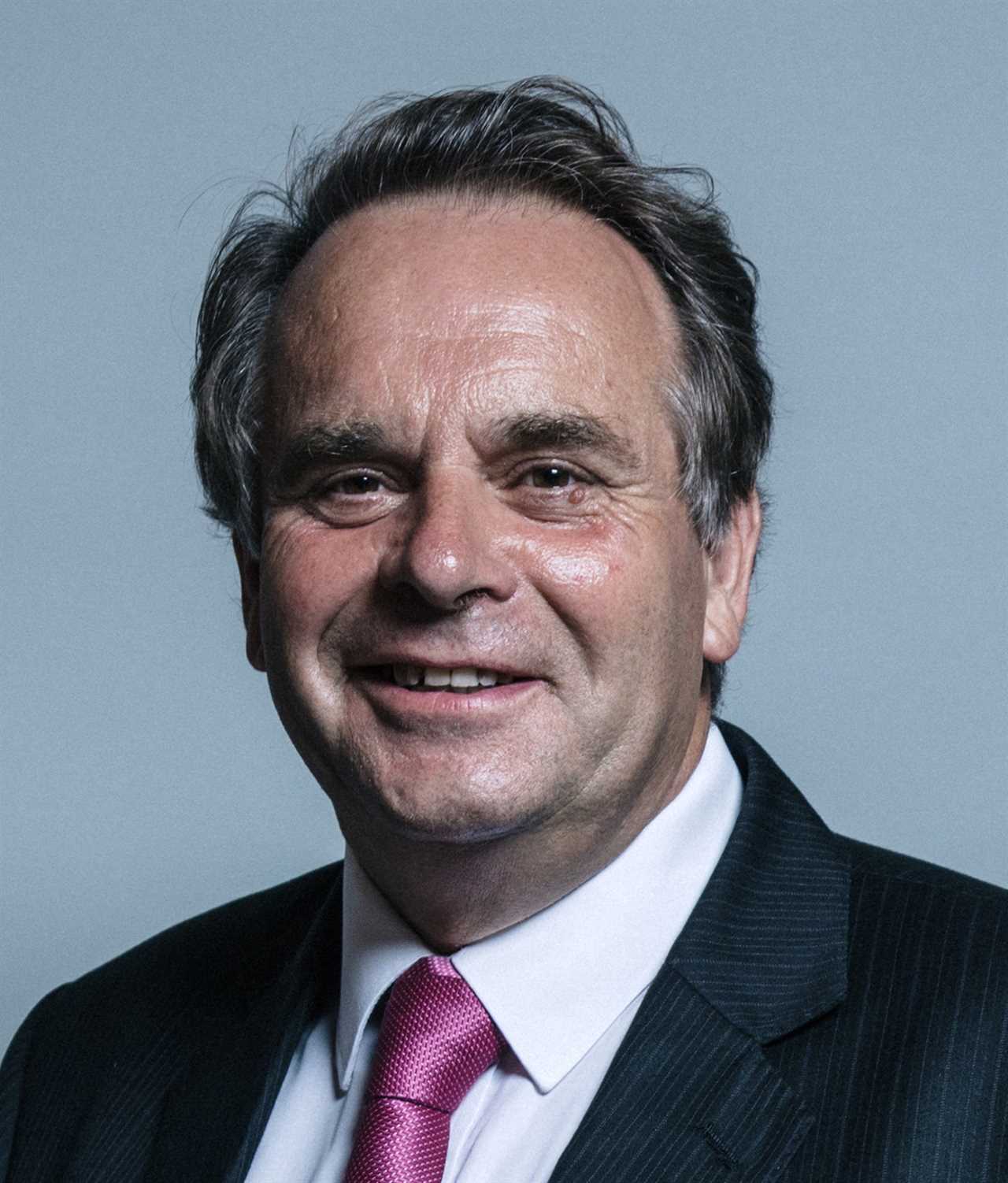 Parish was reported by two female MPs and admitted his “terrible mistake”.

Speaking about standing in the by-election in Tiverton and Honiton, Devon, he said: “It is an option and one I could consider.

“The only thing that may well stop me is my local party, my local activists, my local councillors — all of which are friends — I don’t know if I want to do that to them.

“At the moment I’m taking soundings. I can raise the money. 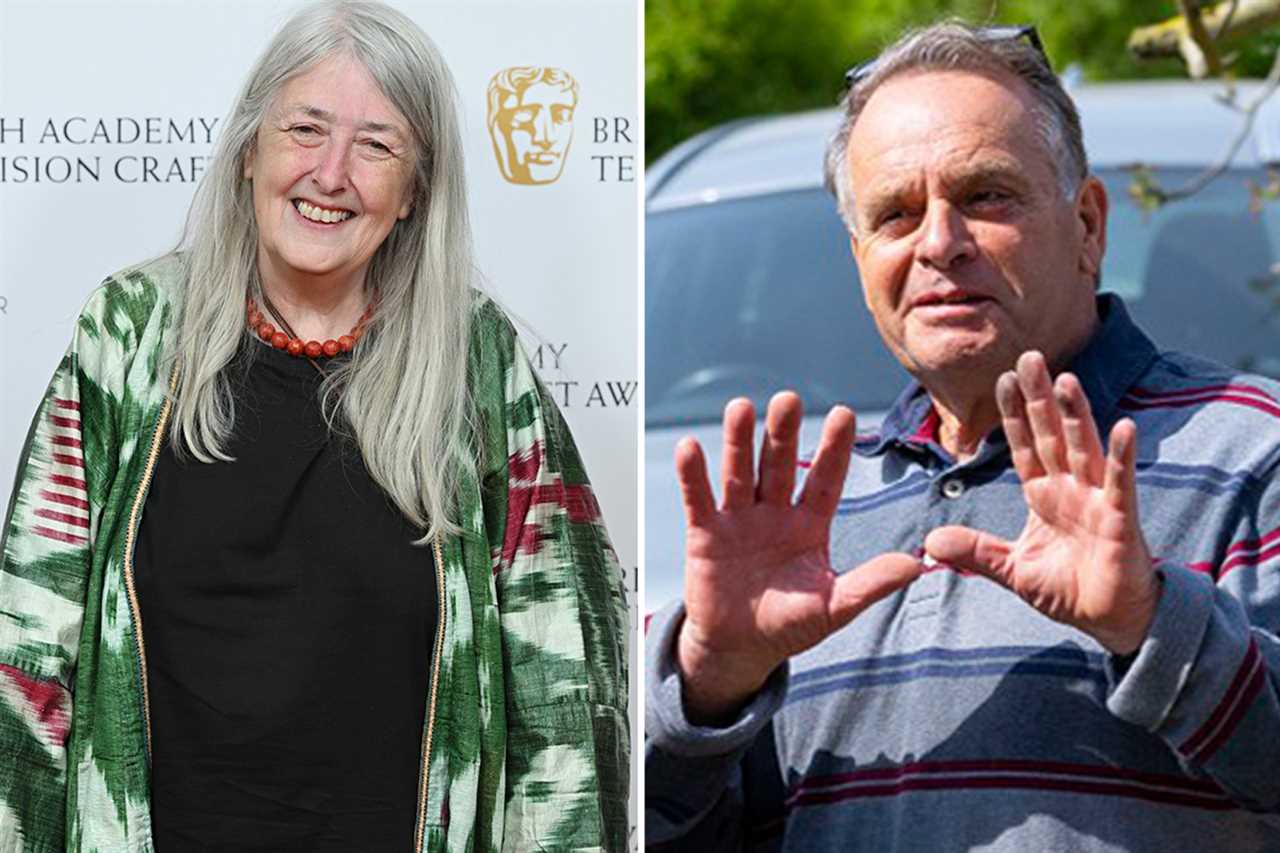 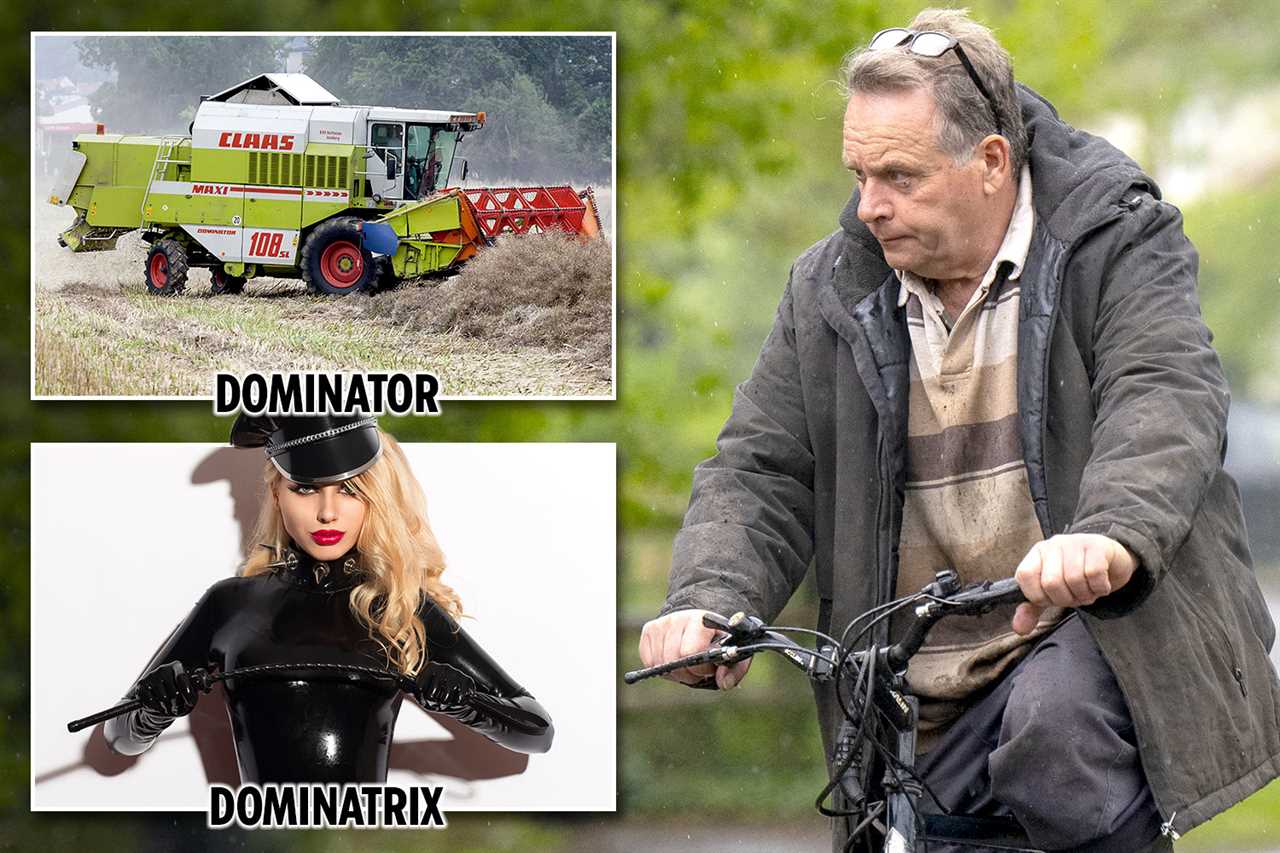 “I’ve got some quite powerful backers in the farming community.