The Prime Minister said the coal mine shutdowns that led to strikes mayhem in the 1980s had boosted the climate battle now faced by the UK. 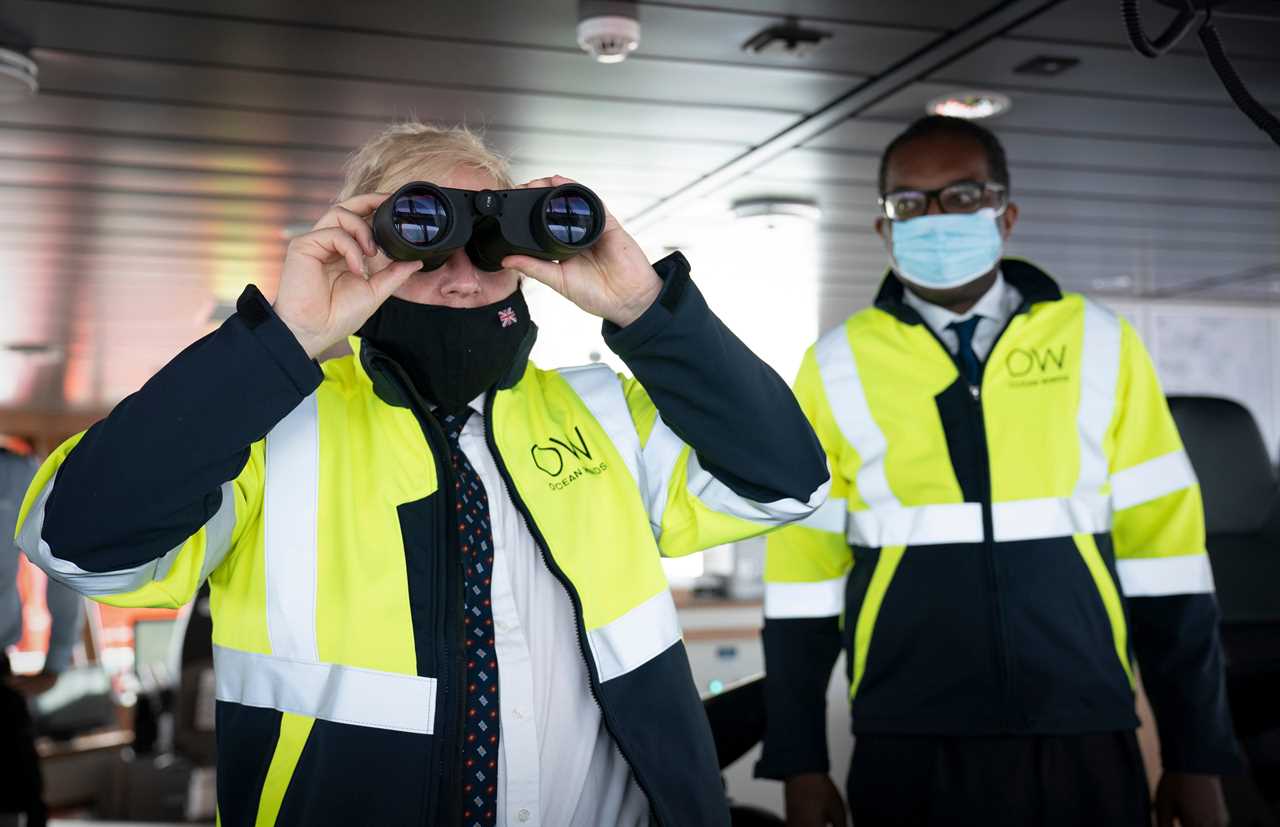 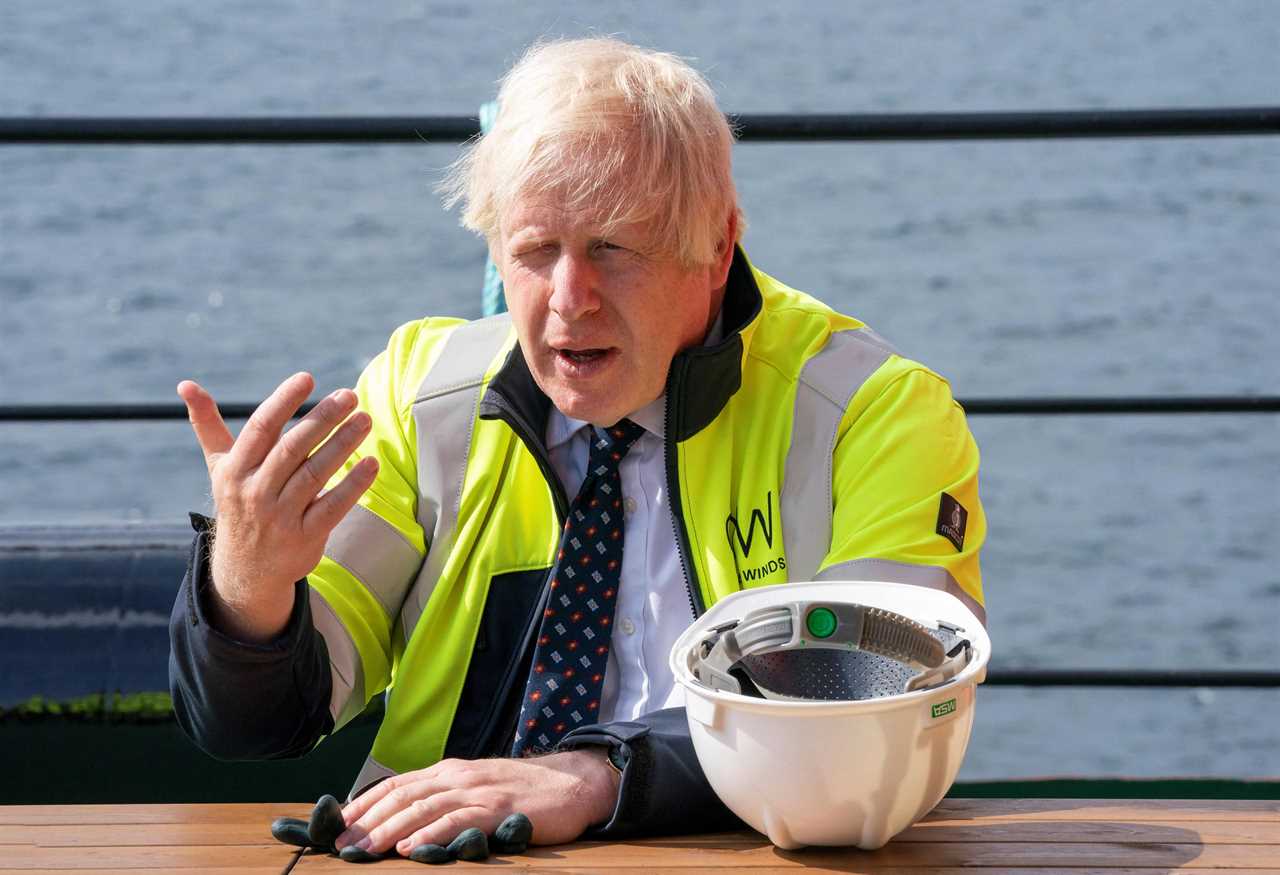 But Mr Johnson’s comments – on board a ship during a North Sea windfarm visit – prompted a backlash from the SNP and other parties.

The remarks came as he was quizzed by journalists about when he would want to see the end of oil and gas extraction.

The PM said there needed to be “a smooth and sensible transition” and added: “Look at what we’ve done already. We’ve transitioned away from coal in my lifetime.”

Chuckling awkwardly, he added: “Thanks to Margaret Thatcher, who closed so many coal mines across the country, we had a big early start and we’re now moving rapidly away from coal altogether.

“We’re now down to less than two per cent, one per cent, I think, of our energy comes from coal.”

Owen Thompson, the SNP MP for Midlothian, hit back, saying: “There are many families across Scottish communities whose lives still bear the scars of Thatcher’s industrial vandalism. It beggar’s belief that anyone would joke about that.”

And Scottish Labour MSP Neil Bibby said: “This is a callous and foolish statement from the Prime Minister. They really are the same old Tory party.

“To attempt to turn one of the most divisive and destructive periods in British history into a retrospective victory for the environment is deeply offensive to the people and communities who faced considerable hardship and misery.” 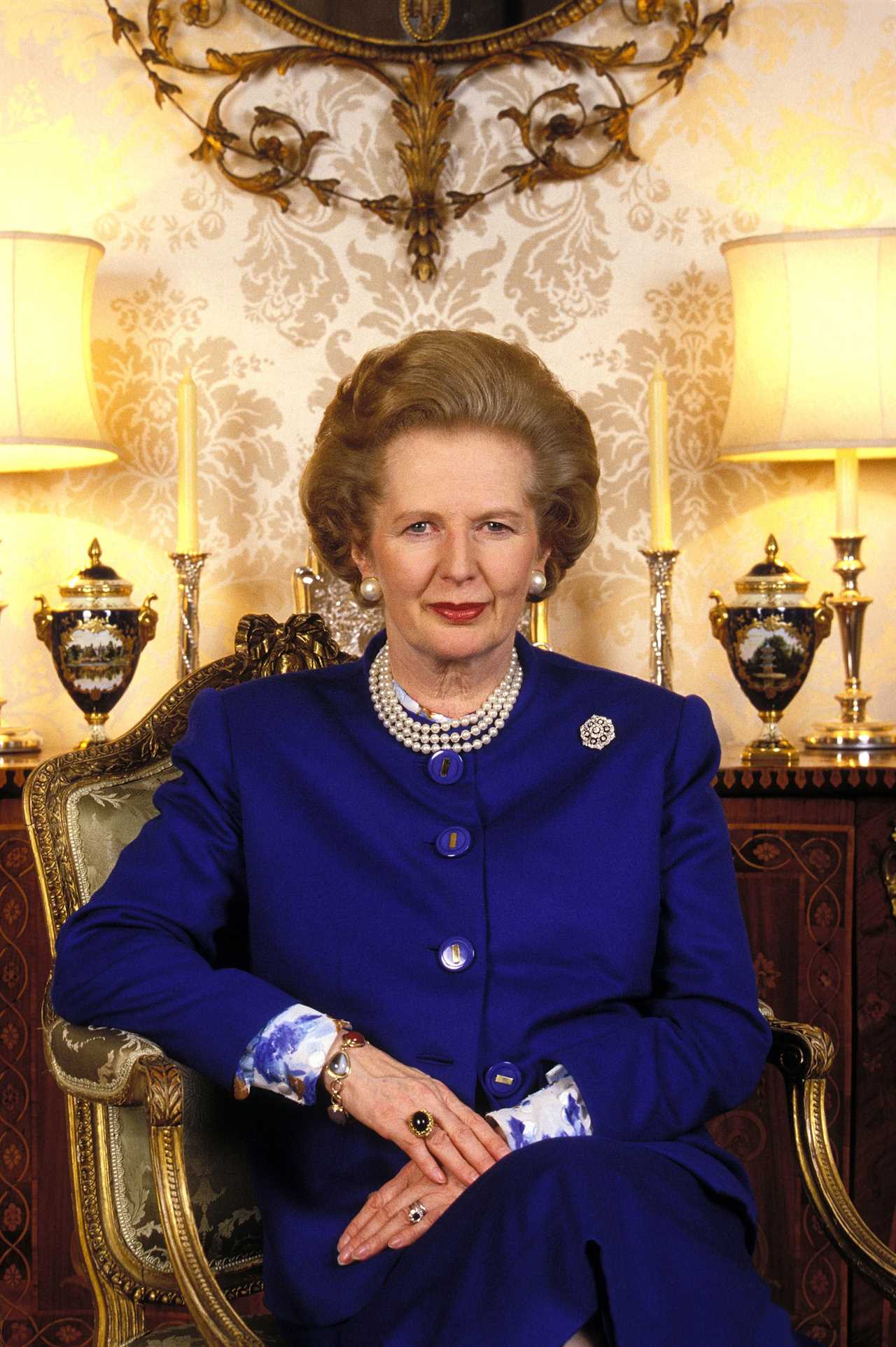