PARLIAMENT could shut for 20 years to carry out urgent works to stop it burning down like Notre Dame.Authorities reckon the Palace of Westminster is..

PARLIAMENT could shut for 20 years to carry out urgent works to stop it burning down like Notre Dame.

Authorities reckon the Palace of Westminster is in such a state of disrepair it will cost an eye-watering £14billion to save. 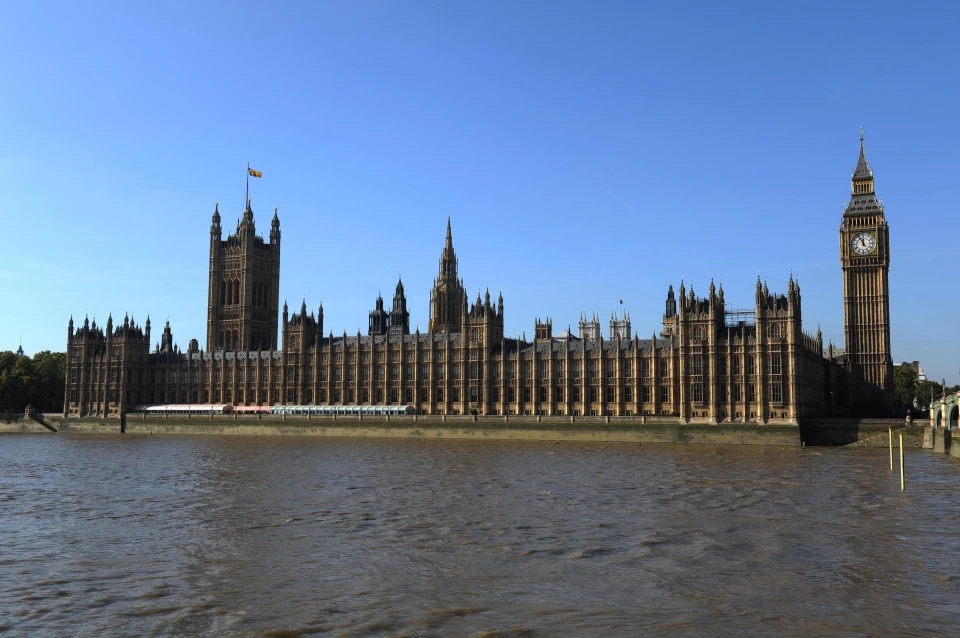 Architects are drawing up plans which would mean MPs and peers are booted out until the middle of the Century so they can carry out the urgent renovations.

But the plans will spark absolute fury from many politicians, who were originally told they would only have to move out for six years and that it would cost £4bn to fix.

Many politicians are expected to refuse to budge from Britain’s home of democracy.

Tory MP David Jones told the Mail on Sunday: “Sending the Mother of Parliaments into exile for two decades and at such an eye-watering cost will be totally unacceptable to many colleagues.”

Officials in charge of Parliament’s Restoration and Renewal Project say the decant could take 20 years under the worst-case scenario, but could be done within 12 years on more optimistic assessments.

But if politicians refuse to budge and the repairs are done around MPs then it would take 30 years and cost an “astronomical” amount, they warned.

The Palace of Westminster is one of the most recognisable buildings in the world.
But inside its impressive Gothic walls it is in a shocking state of disrepair.

Masonry is crumbling, rats roam through the corridors, and dodgy wiring leaves it at massive risk of a catastrophic fire. 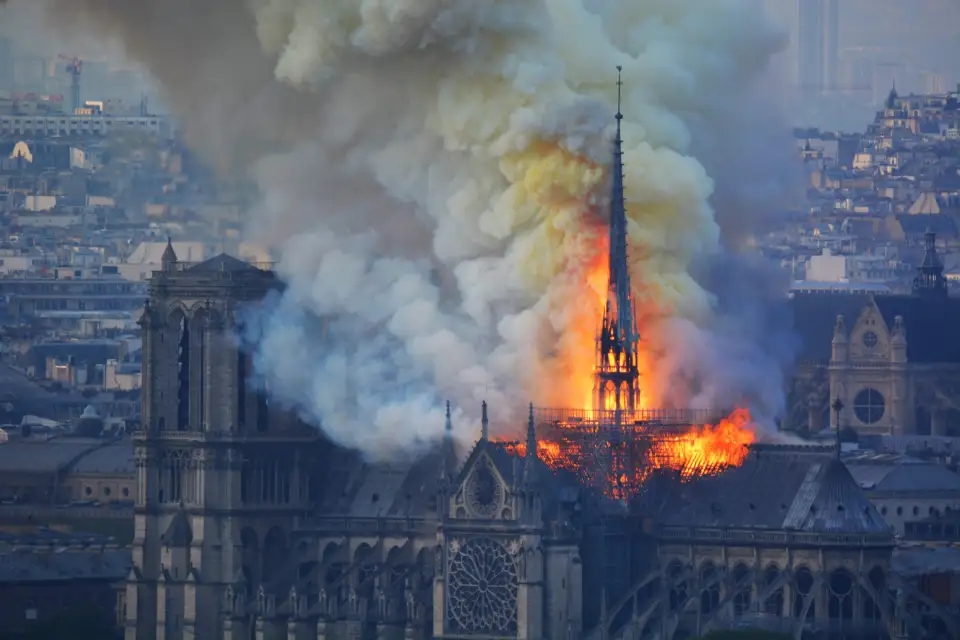 The Parliamentary authorities are worried it could burn down like Notre Dame – Paris’ great Medieval church which was badly damaged when a devastating blaze tore through in April 2019.

But spooked at the rocketing costs and inconvenience of the project, MPs have failed to fully approve a plan for renovating the building.