POLITICIANS are mired in post-election mud in Northern Ireland — over Brexit trade rules.Sinn Fein were the largest party for the first time but the..

POLITICIANS are mired in post-election mud in Northern Ireland — over Brexit trade rules.

Sinn Fein were the largest party for the first time but the DUP will not form a government with them unless the impasse is “dealt with”. 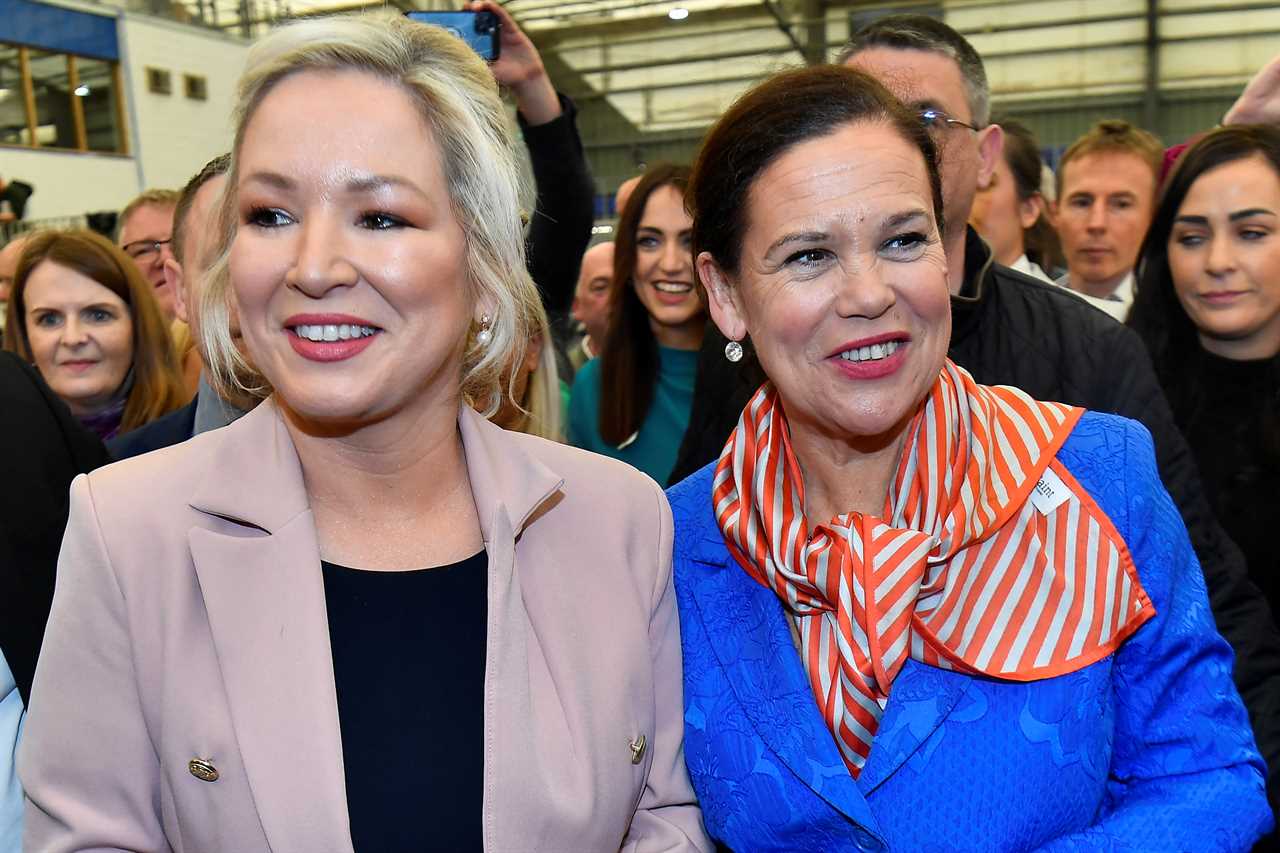 Last night, 88 of 90 seats at Stormont had been declared with Michelle O’Neill’s nationalists holding 27, the DUP 24 and the Alliance Party 17.

The Democratic Unionist Party’s leader, Jeffrey Donaldson, said it was time for Boris Johnson’s government to “step up” and sort out the Northern Ireland Protocol.

Under it, checks are required on goods entering the province from the rest of the UK.

It has been a source of UK and EU tension and sources say Foreign Secretary Liz Truss, is “deeply concerned” after Brussels said it would “never” change its negotiating stance.

She believes the EU’s reluctance could undermine the Good Friday Agreement and lead to instability now the elections are over.

Sources say Westminster’s intention to take “direct action” is set to be spelled out in the Queen’s Speech. It would mean border checks on goods crossing the Irish Sea being suspended. 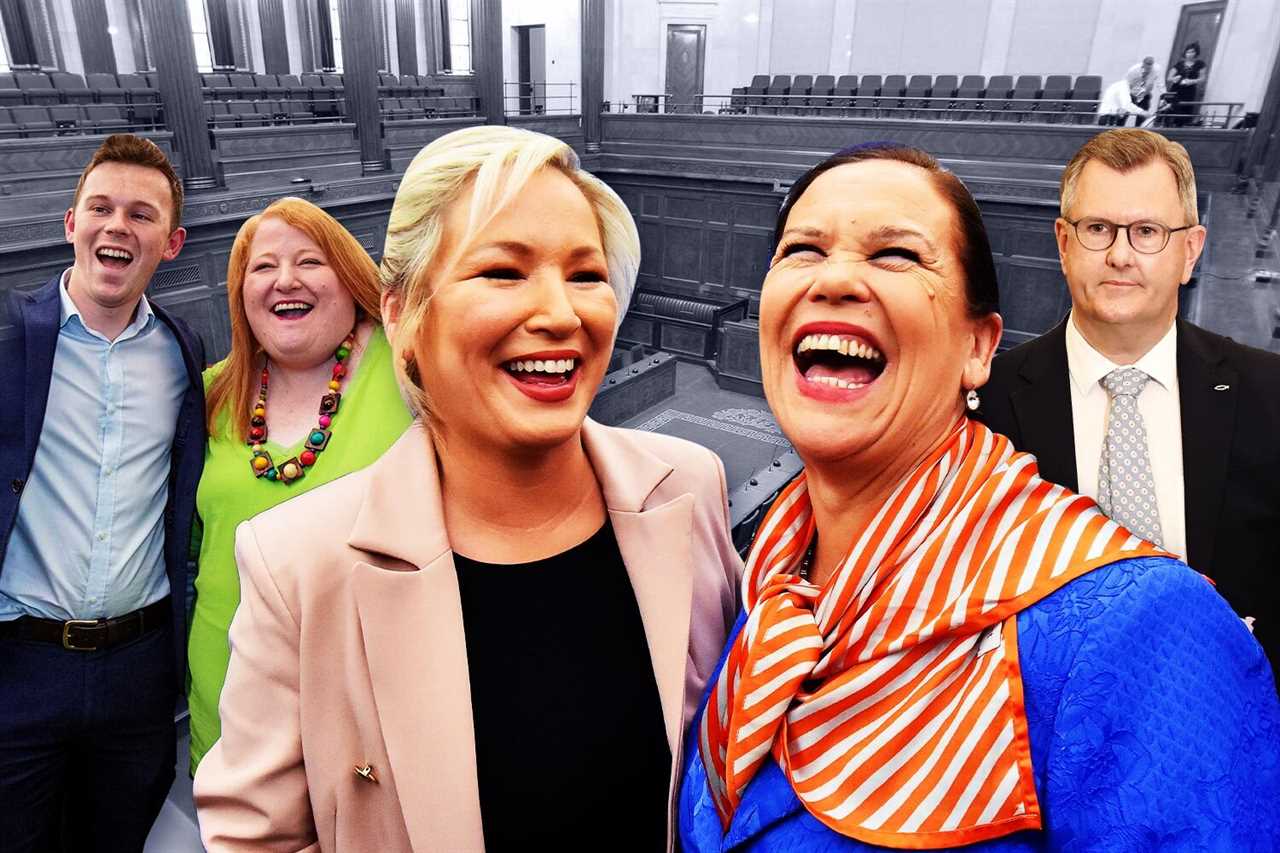 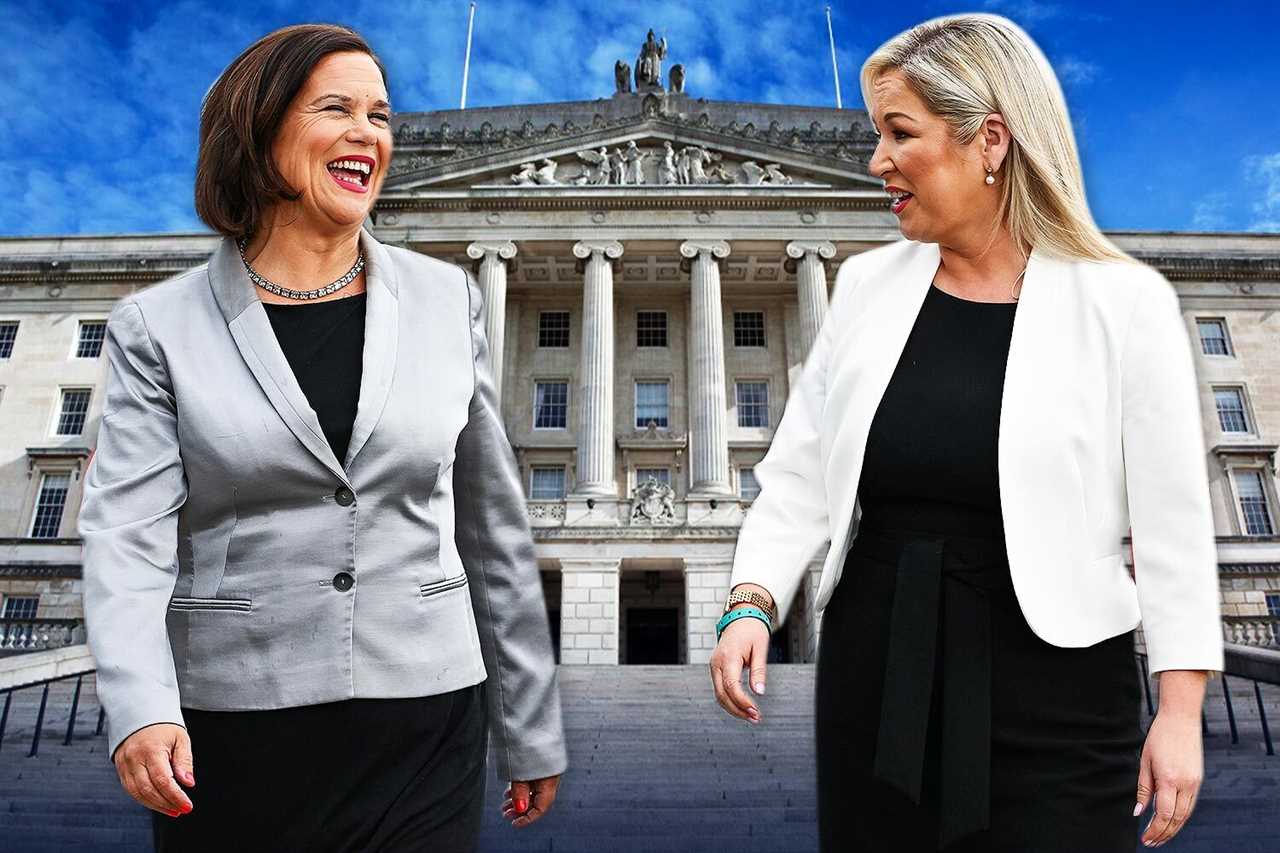 A Foreign Office source said: “We need to see the EU move significantly.

“Action will be taken if solutions can’t be found.” 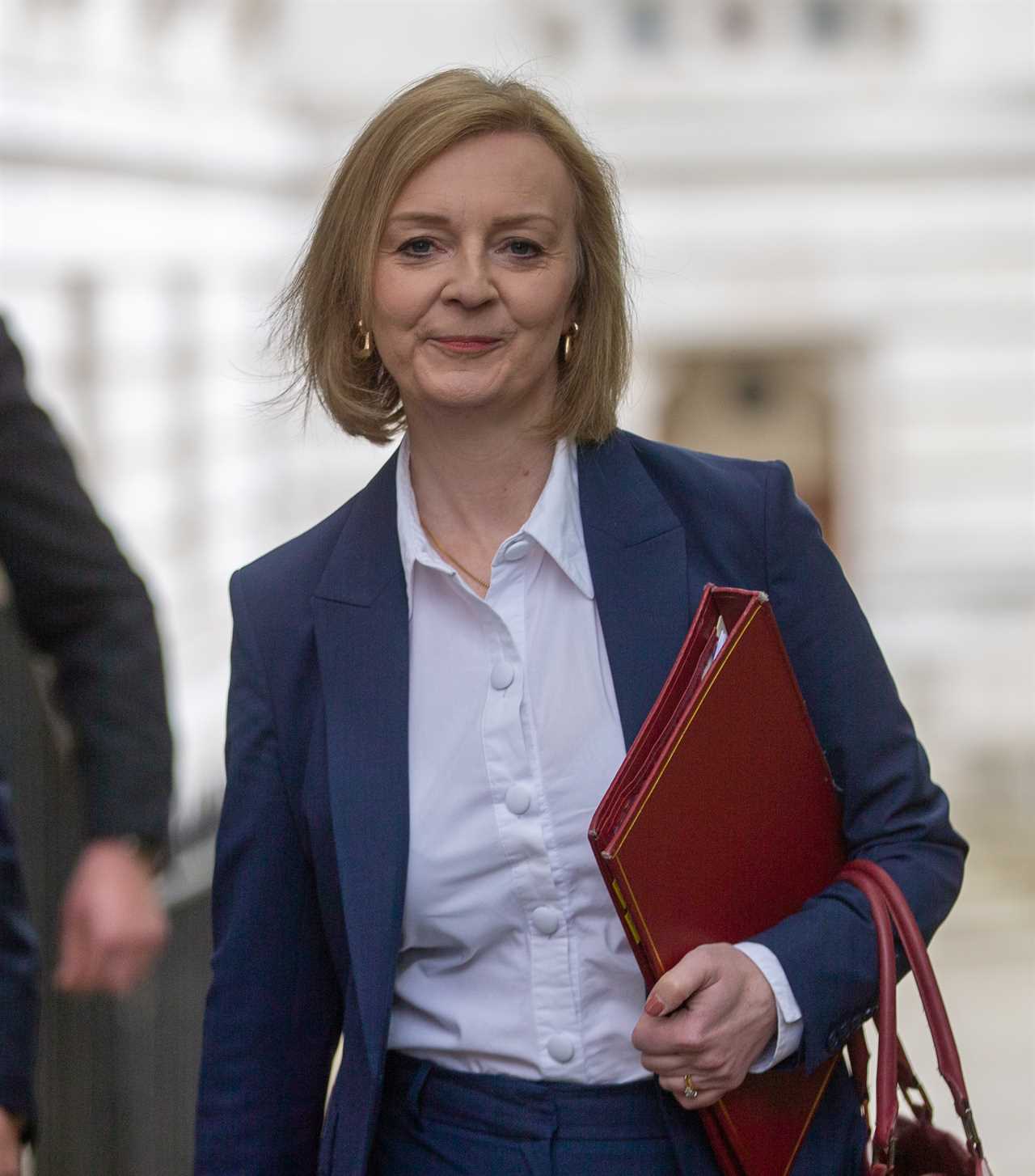