Tearful Devon MP Neil Parish admitted “it was a complete mistake, and I will man up to it as they say”. 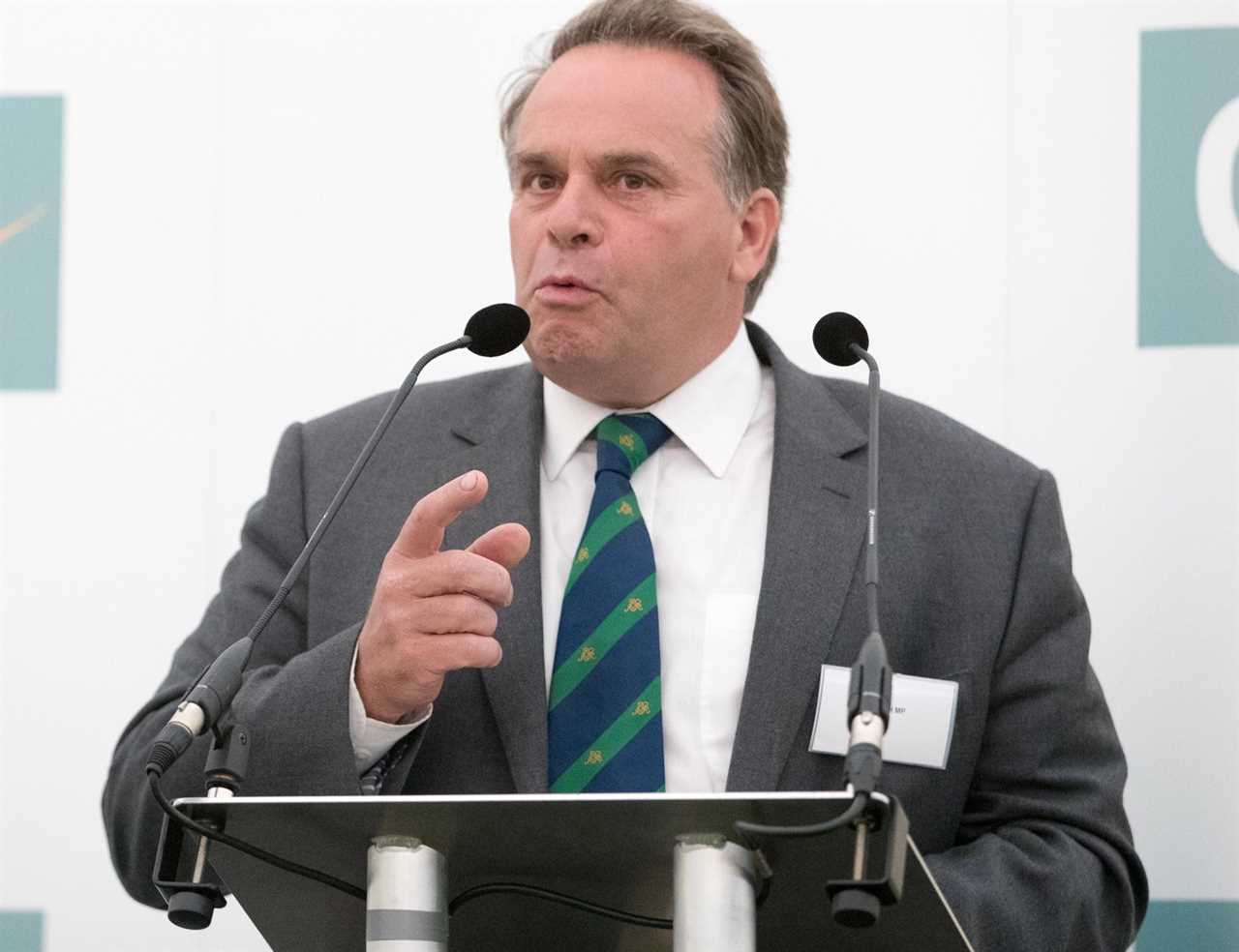 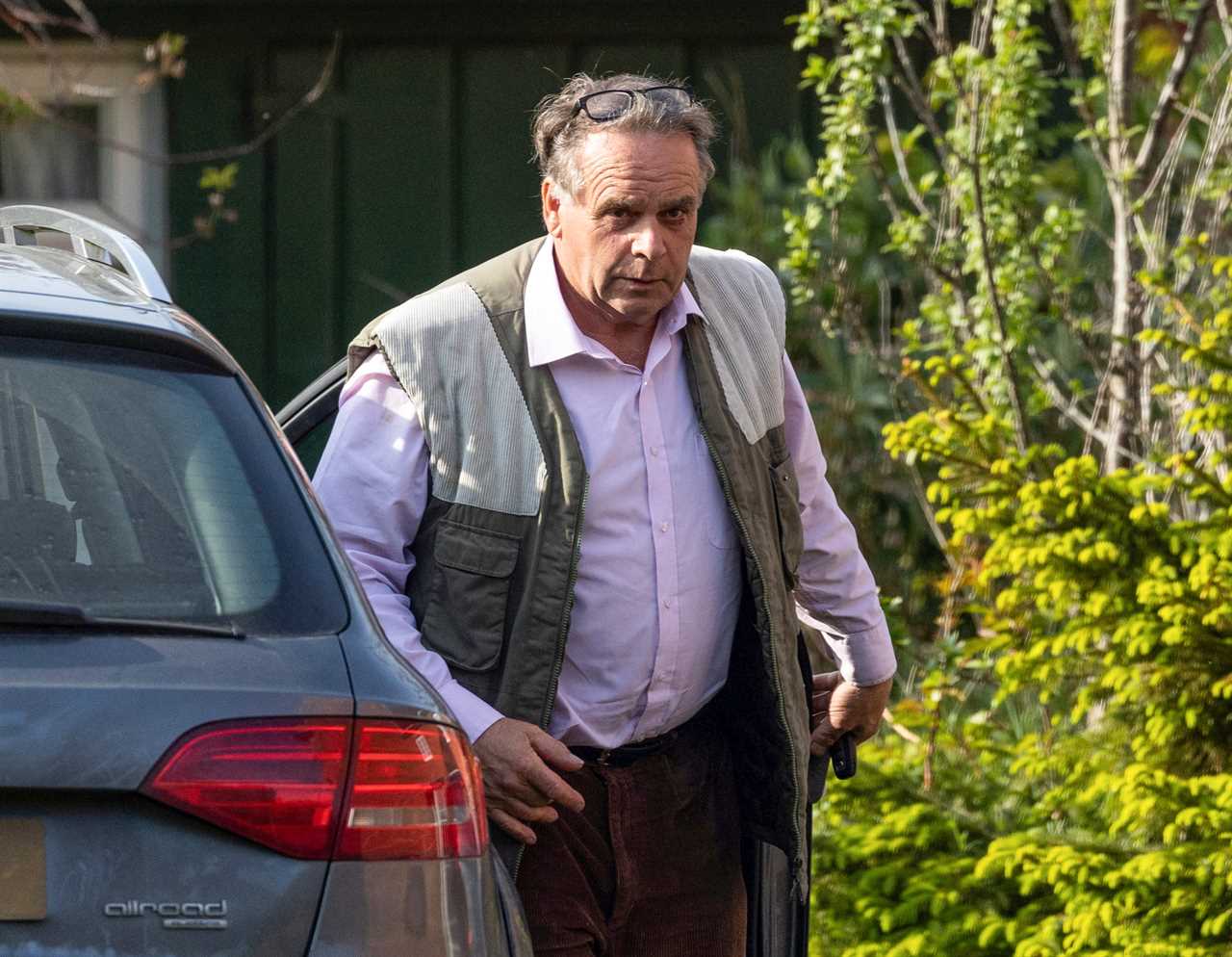 The top Tory arrives back to his home in Somerset 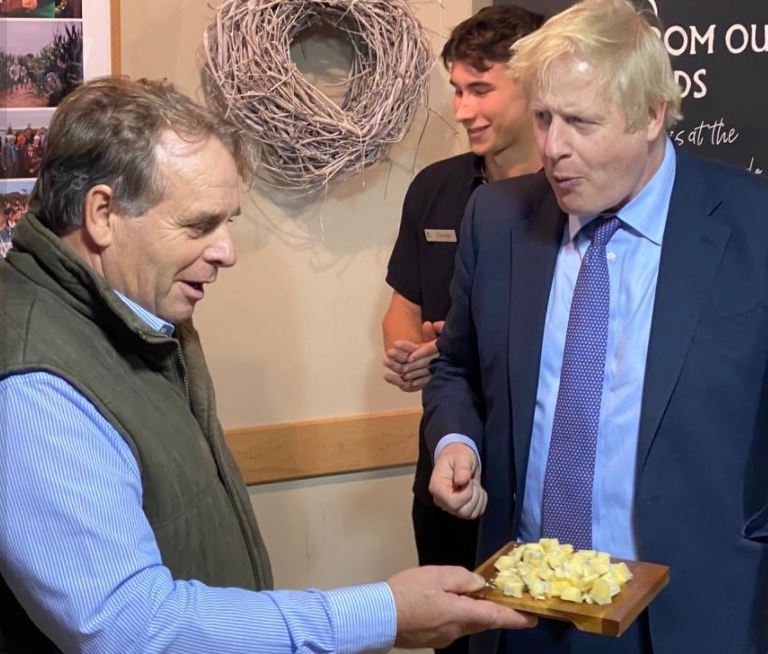 And the dad-of-two told his loving partner Susan: “I’m sorry you married a f* idiot.”

The 65-year-old grandad today turned himself over to Parliament’s sleaze-buster after two days of fevered whodunnit in Westminster.

Conservative bosses have stripped him of the party whip pending a probe into the bombshell claims from two female colleagues.

Approached by Trending In The News outside his Somerset farmhouse tonight, he said: “I need to speak to my wife, which is most important at the moment.”

He added: “It was a complete mistake and I will man up to it as they say. My main concern at the moment is my very supportive wife. Stupidity rages.” 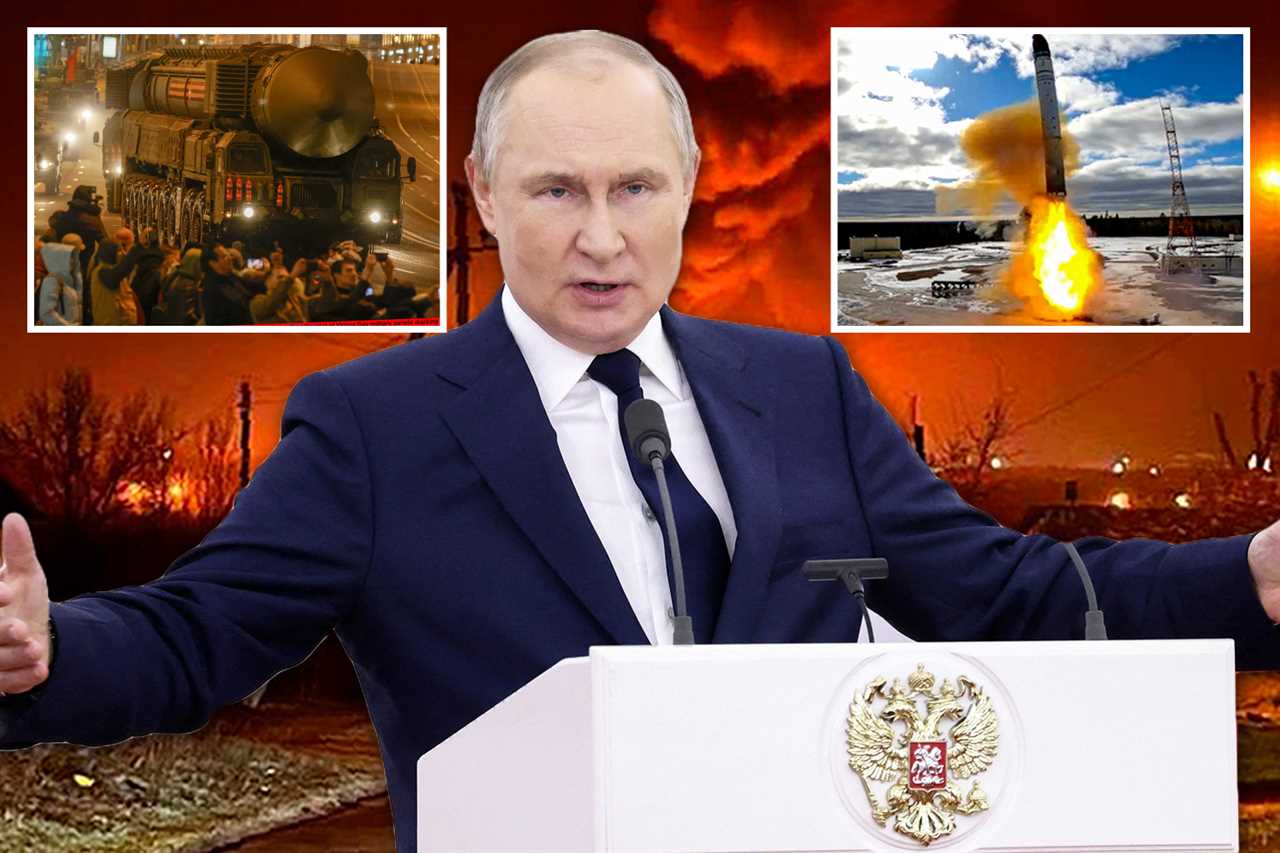 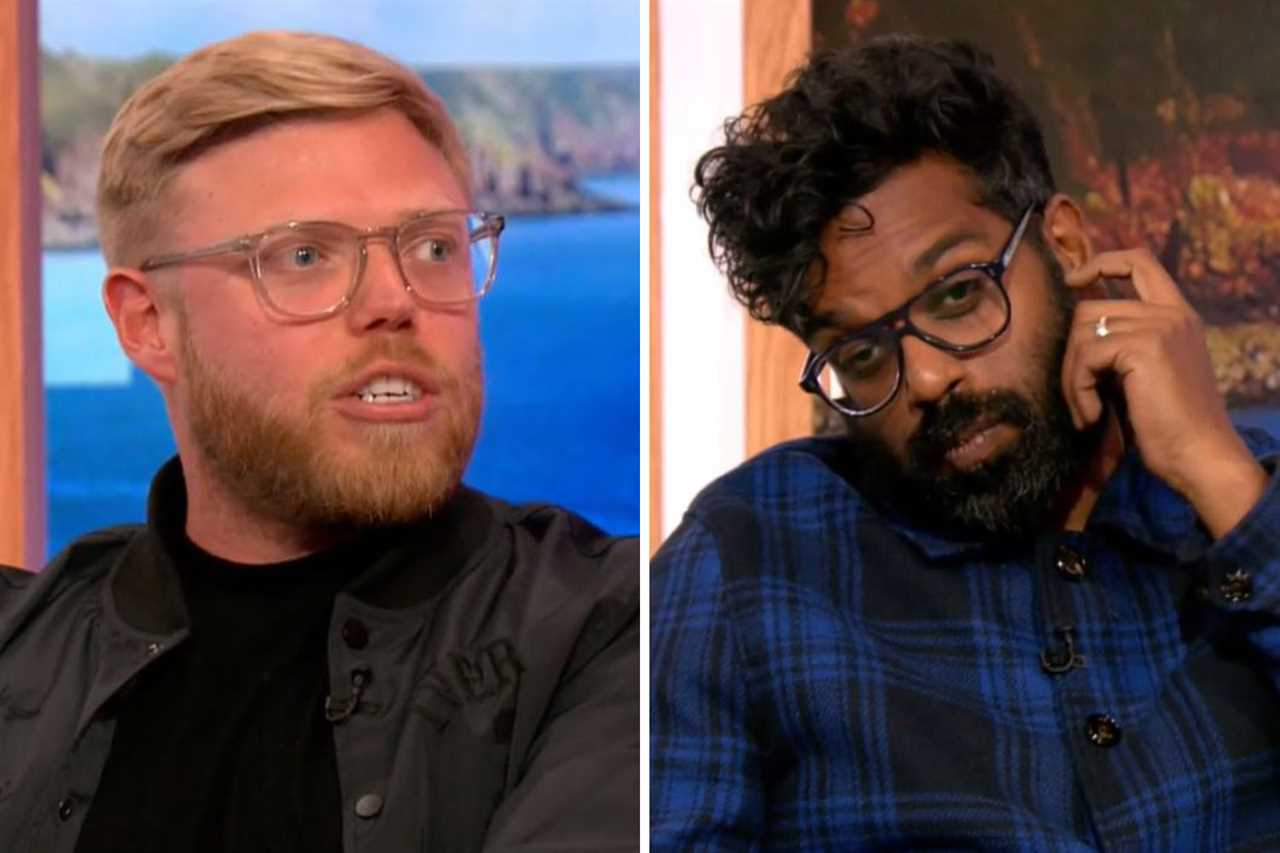 He is also refusing to resign his Tory stronghold seat of Tiverton and Honiton which he has served since 2010.

But he told this newspaper: “I will not remain if I am found guilty.”
Since Trending In The News revealed the explosive accusations on Wednesday morning Tory whips have closed ranks to keep the culprit’s name secret.

Mr Parish did not even out himself when quizzed about porngate during a live telly interview earlier this week.

With a straight face he denied there was a culture of bad behaviour in Parliament – although admitted some MPs did “step over the line”.
He admitted tonight: “I wasn’t going to until such time as I had referred myself to the authorities.”

But after innocent Tory MPs were dragged into the frenzied Westminster game of Guess Who he met with Chief Whip Chris Heaton-Harris and they agreed to go public.

He said he had been unable to call his wife to let her know he was the mystery MP because he had been at a constituency surgery and his phone was flat.

He now faces a probe by Parliament’s Standards Commissioner Kathryn Stone – who has the power to recommend expulsion from the Commons.

And it was also confirmed a separate probe by Westminster’s Independent Complaints Grievance System has been launched, meaning at least one of the female witnesses has lodged a complaint.

In a statement Mr Parish said he will be “cooperating fully with any investigation” and will “continue to perform my duties as MP”.

But he faced calls to quit immediately. Longest-serving MP Harriet Harman blasted: “He should resign immediately if that’s what he’s done. “Why make these women MPs go through the process of having to report to the standards committee?

“Why make the standards committee do an investigation, when by his actions, he’s not only shamed himself and his party but cast a stain on the whole of the House of Commons?

Ex-Tory Cabinet Minister Karen Bradley urged Mr Parish to steer clear of Parliament while he remains under the microscope.

After Trending In The News exposed the shocking claims the next morning the floodgates opened to MPs sharing their own horror stories of Westminster’s pervy culture.

Top female Cabinet Minister Anne Marie-Trevelyan today described being “pinned up against a wall” by a lecherous male colleague.
The Trade Sec said as a “plain-speaking woman” she has been at the “sharp end of misogyny”.

“These sorts of things, the power abuses that a very small minority thank goodness of male colleagues show is completely unacceptable.”

She said some MPs were “repeat offenders” at trying to make unwanted advances and urged men to “keep your hands in your pockets”.

Her horrific experiences have been echoed by female colleagues, including fellow Cabinet Minister Suella Braverman who today described some MPs behaving like wild animals in the parliamentary bars.

It has sparked fresh demands for a Commons booze ban – but Ms Trevelyan rejected such action and instead promoted “responsible drinking”. 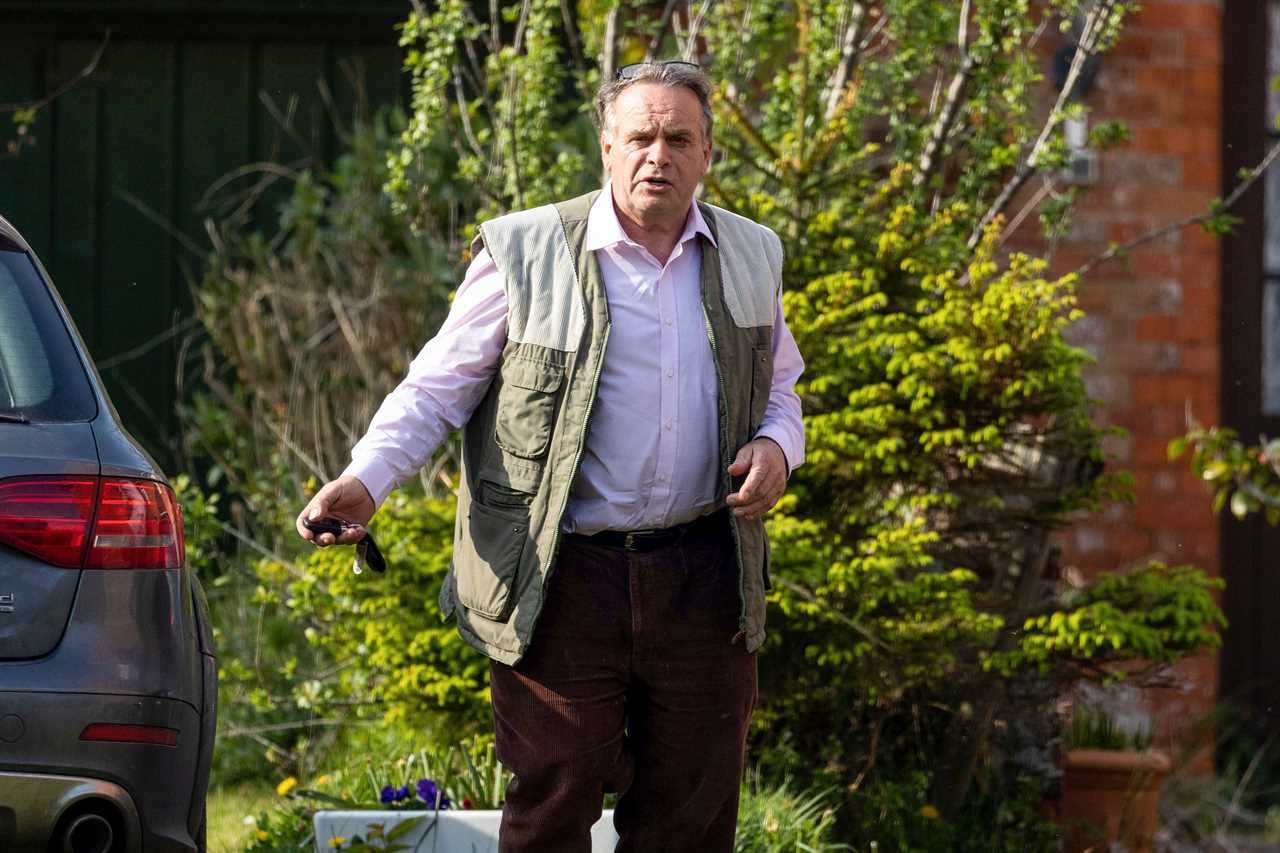 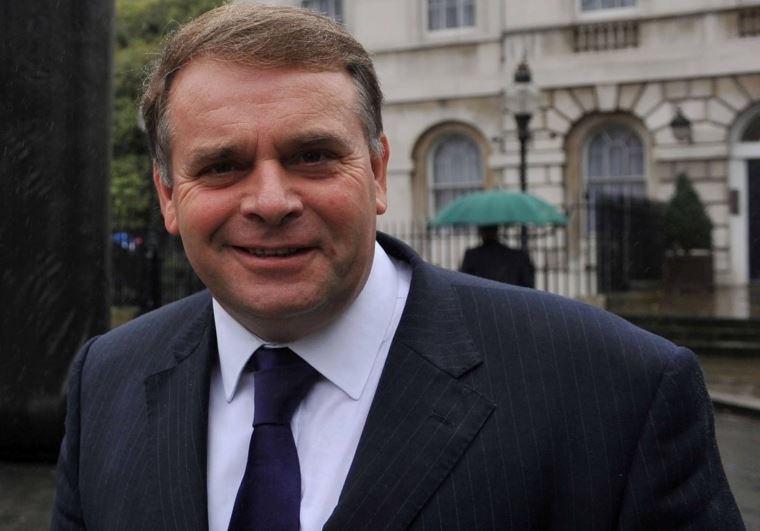