LONDON’S Night Tube will reopen on the two busiest lines next month, Sadiq Khan announced today.From November 27 the Central and Victoria lines will..

From November 27 the Central and Victoria lines will run throughout the night. 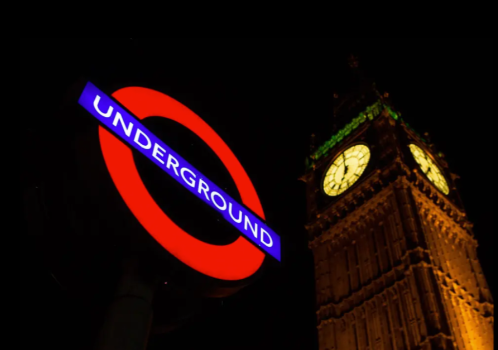 The Mayor had been under enormous pressure to reinstate the service so women don’t have to walk the streets alone after dark.

Thousands signed a petition in the wake of Sarah Everard’s kidnap, rape and murder by twisted Met cop Wayne Couzens.

The Night Tube was ditched in March 2020 so more trains could run during the day to increase social distancing.

Mr Khan added he was working to bring back the Night Tube on the Jubilee, Northern and Piccadilly lines as soon as possible.

Mr Khan said: “I’m delighted to see the return of the Victoria and Central Night Tube lines next month, which will make a huge difference to people travelling around our city at night and making their way home, offering them an additional safe, reliable transport option.

“I will continue to work with TfL and the Government to do everything we can to bring back the full Night Tube network as soon as possible.”