Ms Truss will seek to advocate “classic Conservative principles”, and could declare her candidature as soon as Monday, reports say. 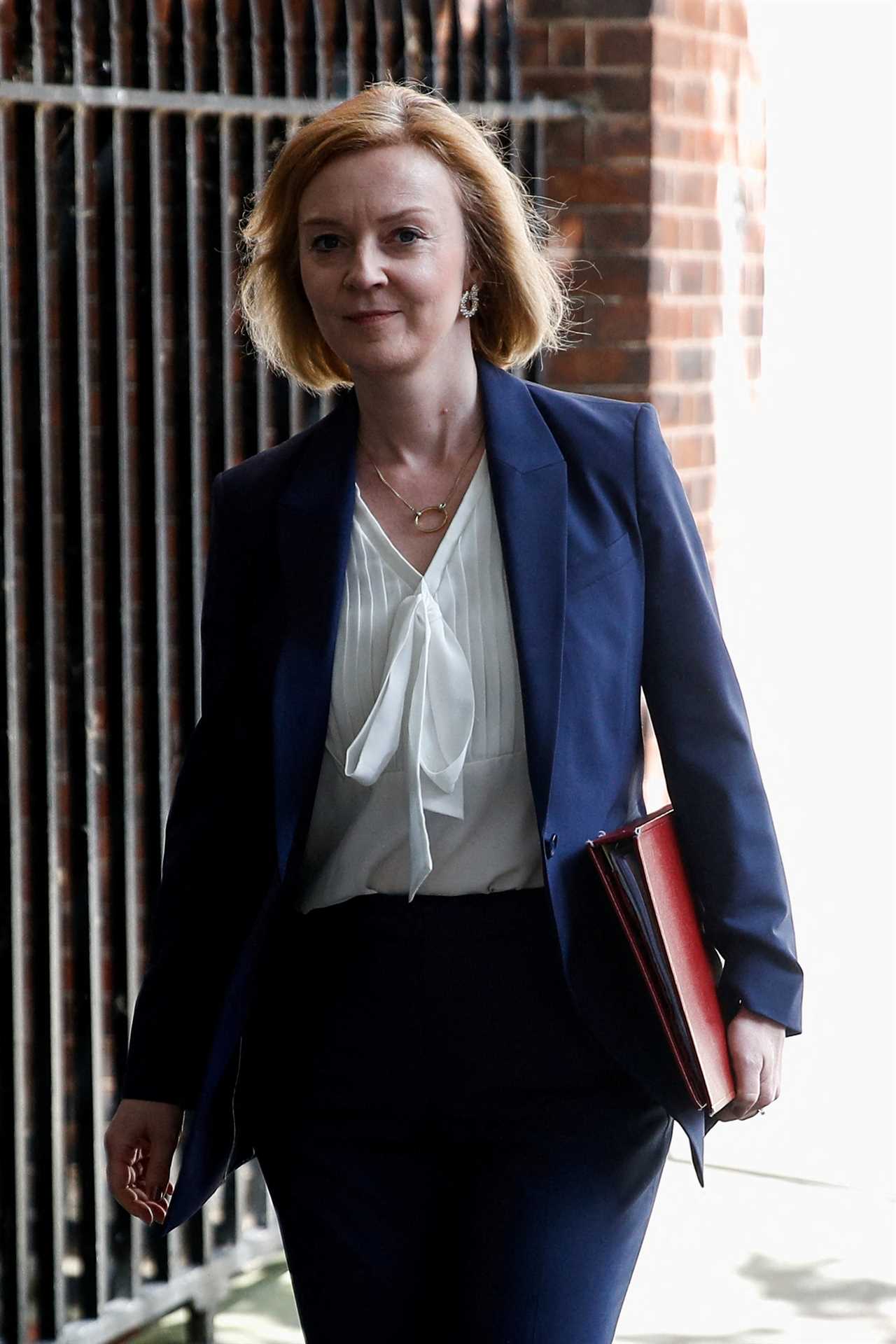 Liz Truss will reportedly launch her campaign on Monday 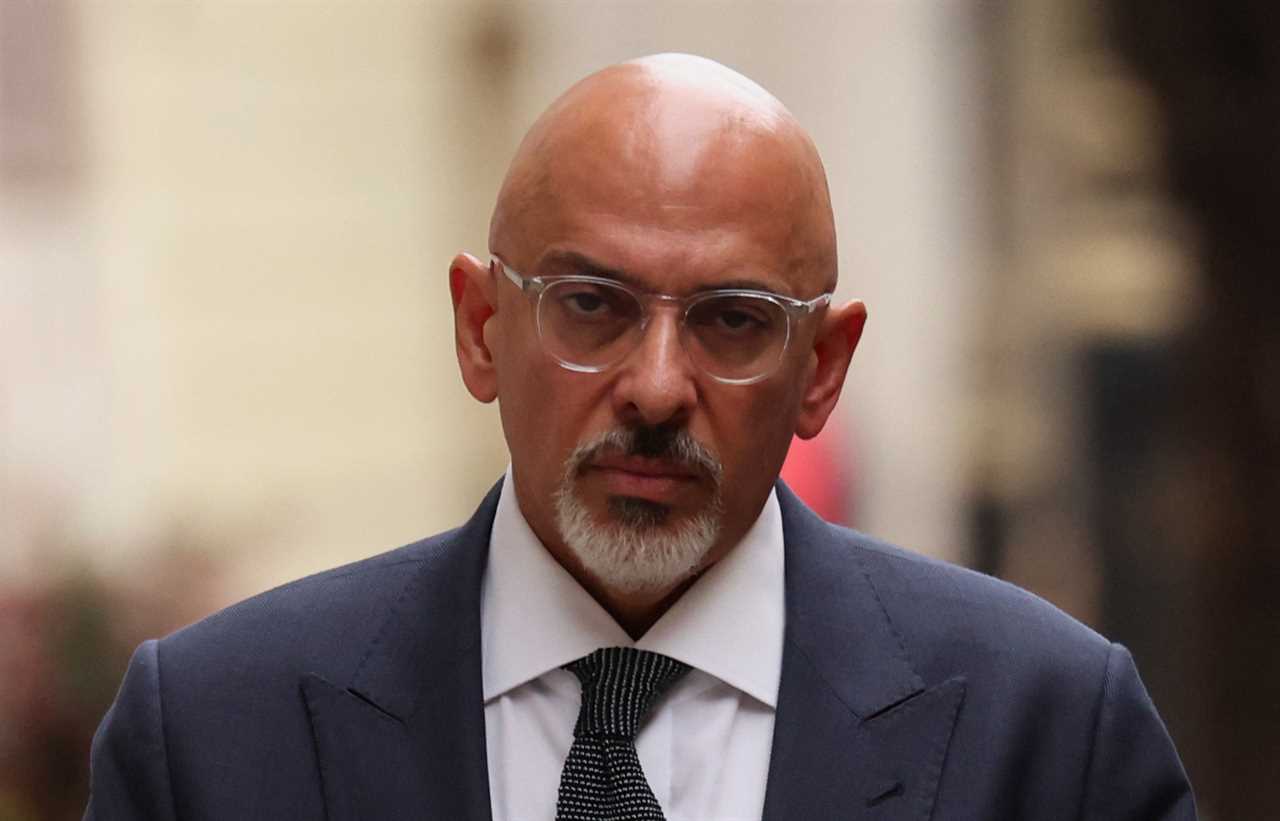 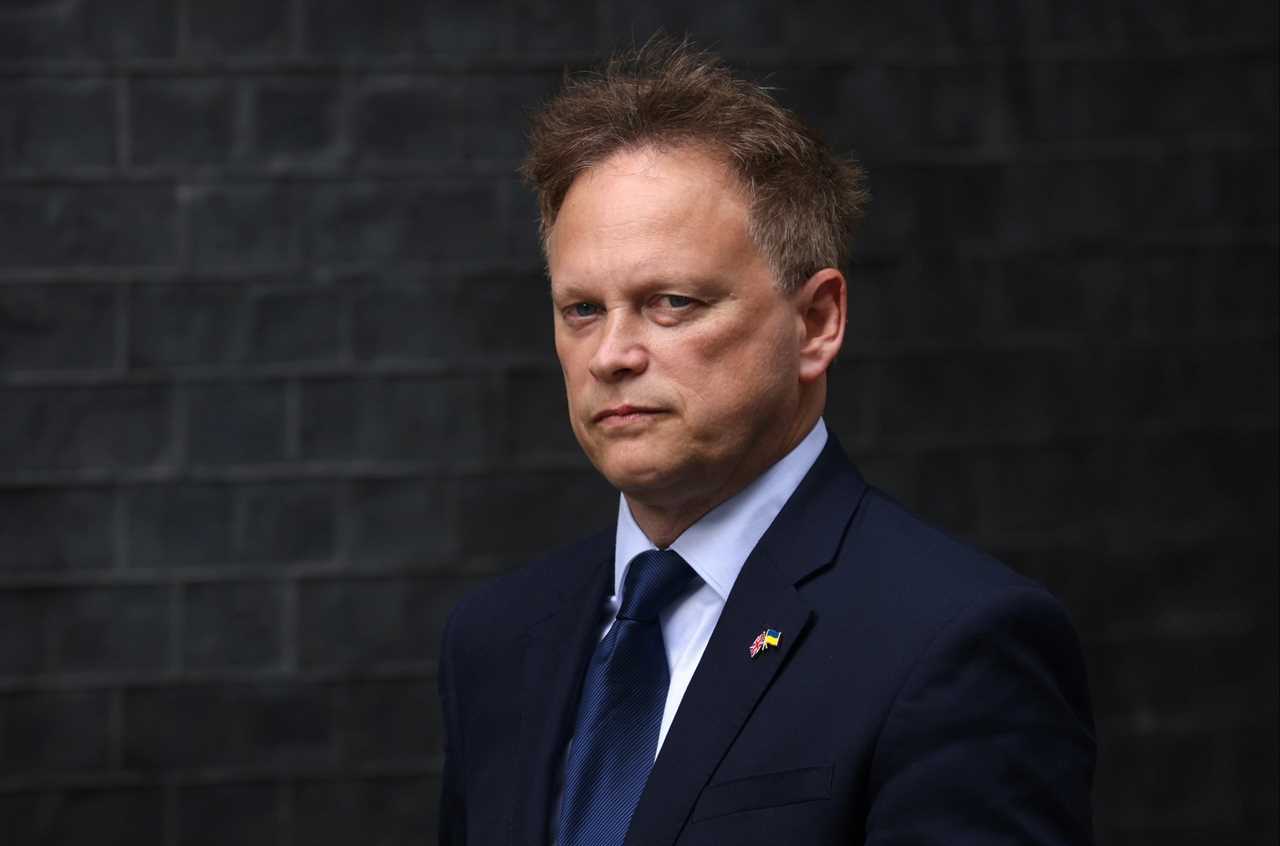 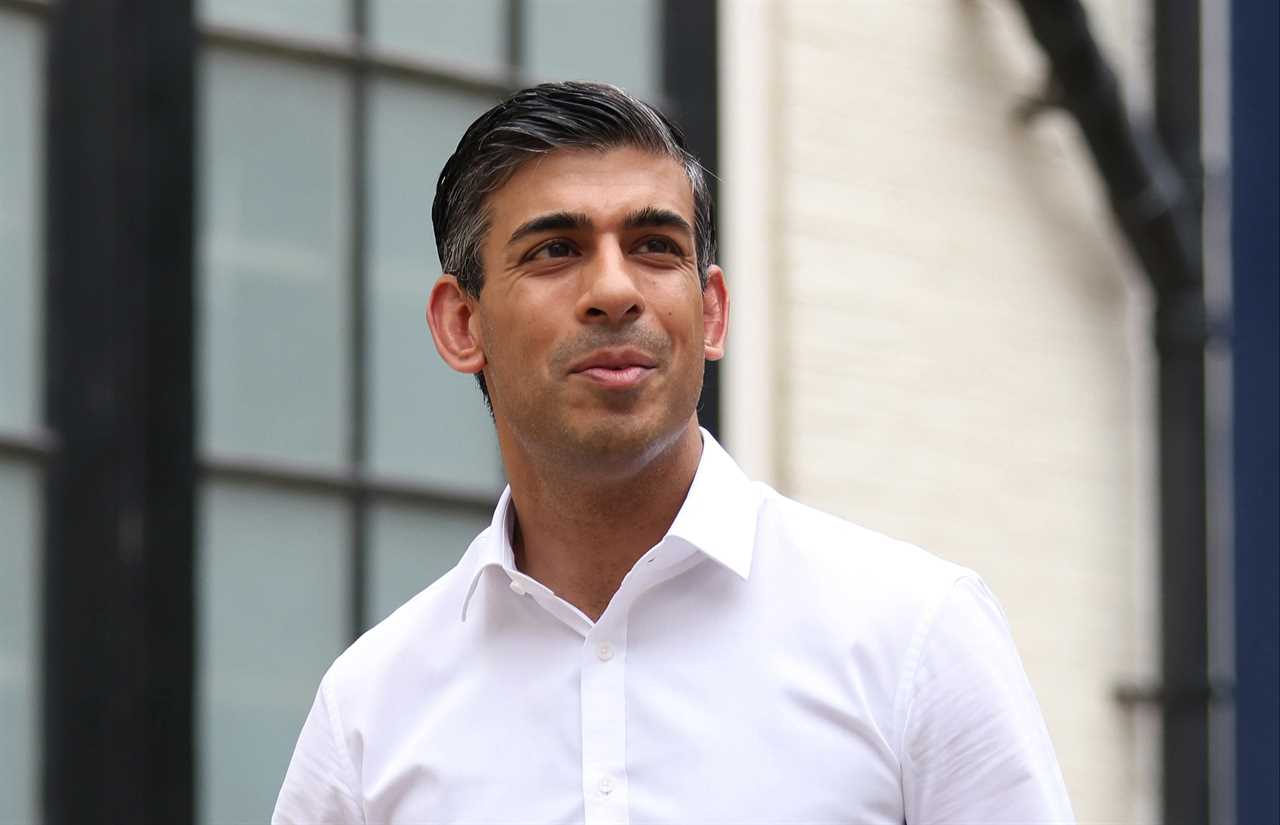 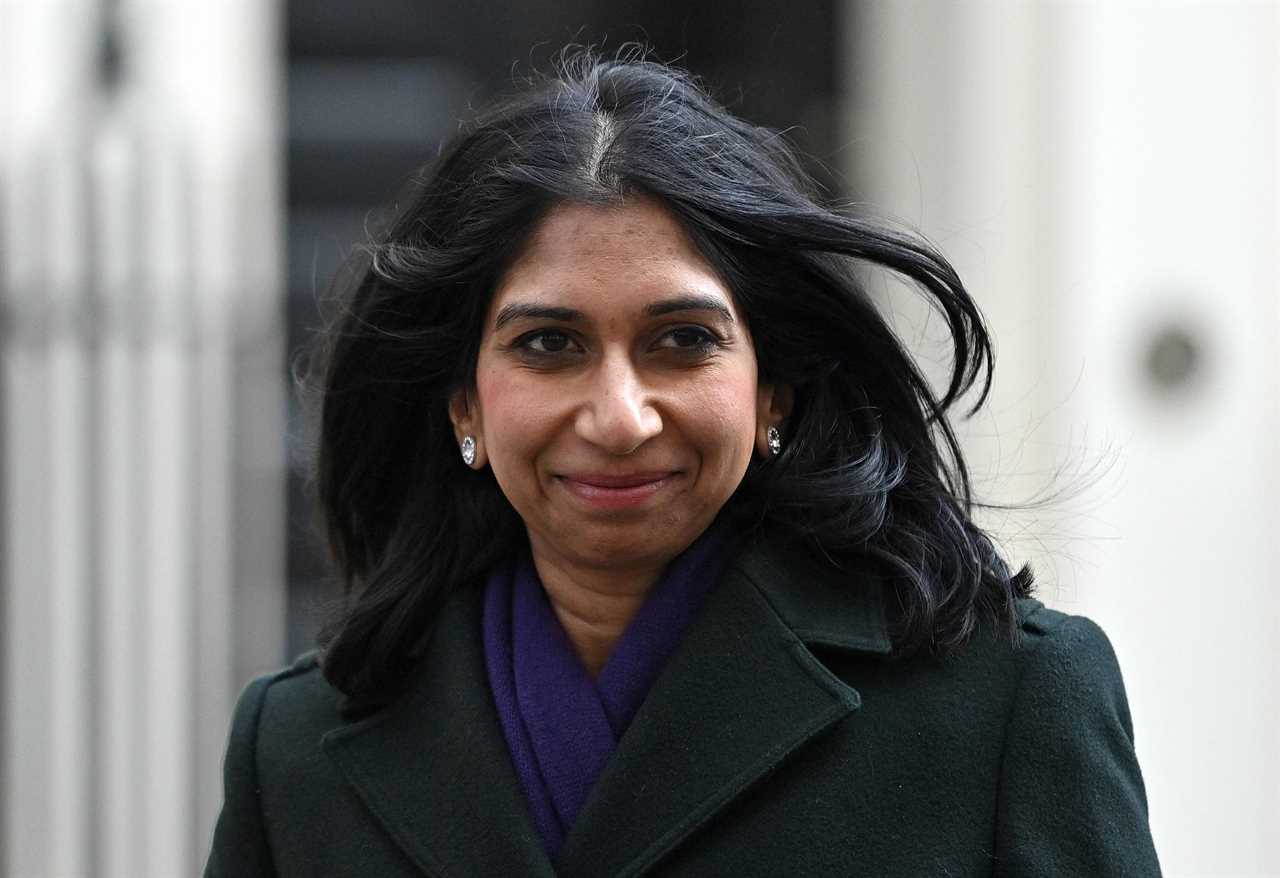 Suella Braverman has also thrown her hat in the ring

Her plans include reversing the Government’s national insurance rise, cutting corporation tax and introducing measures to ease the cost-of-living crisis, according to the Mail on Sunday.

Newly-appointed Chancellor Zahawi has thrown his hat into the ring for Tory leader, joining his predecessor Rishi Sunak, and becoming the second Cabinet minister to declare their ambition in the space of an hour.

The former education secretary becomes the third serving Government minister to kick off their campaign for the leadership, after Grant Shapps and Attorney General Suella Braverman declared their intentions.

Earlier, Defence Secretary Ben Wallace said that after “careful consideration” and discussion with colleagues and family, he would not stand to be party leader and the next prime minister.

In addition to Mr Zahawi, Mr Shapps, Mr Sunak, and Ms Braverman, ex-minister Kemi Badenoch and senior Tory Tom Tugendhat have launched their own bids, with further announcements anticipated over the coming days.

Launching his campaign, Mr Zahawi pledged to lower taxes for individuals, families and business, boost defence spending, and continue with education reforms that he started in his previous role.

Born in Iraq to a Kurdish family, the new Chancellor came to the UK as a nine-year-old when his parents fled the regime of Saddam Hussein.

Believed to be one of the richest politicians in the House of Commons, he helped found polling company YouGov after studying chemical engineering at University College London.

He has often said that his own personal backstory has deeply influenced his view of Britain and he recently spoke of the debt he owed poet Philip Larkin as he improved his English as a teenager.

He has had something of a tumultuous week – first being promoted to Chancellor following Mr Sunak’s resignation on Tuesday, then defending Boris Johnson during a gruelling broadcast round on Wednesday, before publicly calling for him to stand down on Thursday morning.

In his bid for leader, Mr Zahawi said: “My aim is a simple one: to provide the opportunities that were afforded to my generation, to all Britons, whoever you are and wherever you come from. To steady the ship and to stabilise the economy.

“Thanks to Brexit, we are now a free nation. Let’s not just talk about the opportunities that follow, let’s take them.

“If a young boy, who came here aged 11 without a word of English, can serve at the highest levels of Her Majesty’s Government and run to be the next prime minister, anything is possible.”

He added that he wants to “focus on letting children be children, protecting them from damaging and inappropriate nonsense being forced on them by radical activists”.

It was reported on Saturday that Boris Johnson intends to stand down as Prime Minister on Monday in order to run again for Tory leader.

But this suggestion was knocked down by a spokesperson for Mr Johnson as completely untrue.

Tory MP Mark Francois has said he believes at least 12 people will put their names forward.

He told GB News: “I haven’t yet decided who I am going to vote for.

“It looks like this is going to be the Grand National but without the fences, so we are probably heading for at least a dozen candidates at the moment.”

Ms Badenoch announced her campaign in The Times, with a plan for a smaller state and a government “focused on the essentials”.

She is backed by Lee Rowley, the MP for North East Derbyshire, and Tom Hunt, the MP for Ipswich.

Former minister Steve Baker has thrown his support behind Ms Braverman’s bid, despite previously saying he was seriously considering putting himself forward for the top job.

Other potential contenders have also received endorsements from Tory ranks, despite not yet launching a bid of their own.

MPs Chloe Smith, Julian Knight and Jackie-Doyle Price have backed Ms Truss, while Gosport MP Dame Caroline Dinenage has declared her support for Ms Mordaunt, and former ministers Chris Philp and Rachel Maclean have said Mr Javid would be their choice for PM.

The leadership bids to date have coincided with some controversy over the appointment of new ministers to Mr Johnson’s caretaker Government.

Labour shadow minister Steve Reed lashed out at the Conservative Party after Sarah Dines, who reportedly asked an alleged victim of Chris Pincher if he was gay, was made parliamentary under-secretary of state jointly at the Home Office and the Ministry of Justice.

Meanwhile, education minister Andrea Jenkyns has admitted she “should have shown more composure” after making a rude sign to a “baying mob” outside Downing Street, prior to her new appointment.

Commons Leader Mark Spencer had said it was up to Ms Jenkyns to “justify” her actions after the gesture was caught on camera.

Ms Dines said she was “honoured” by her appointment, while Ms Jenkyns said she was looking forward to working with the team at the Department for Education.

Mr Sunak announced his bid for leader on Twitter on Friday afternoon, saying: “Let’s restore trust, rebuild the economy and reunite the country.”

The absence of a clear front-runner in the leadership race has tempted a number of less-fancied contenders to step forward, with backbencher John Baron saying he will be “taking soundings” over the weekend.

Tory MP and newly-appointed minister Rehman Chishti also confirmed on Saturday he is “actively considering” running for the post.

As candidates have started to make their move, Tory MP Sir Charles Walker said it is incumbent on those running for leader that they “don’t knock lumps out of each other”.

Following elections to the executive of the backbench 1922 Committee on Monday, the new body will draw up a timetable for the leadership election.

Meanwhile, the bookies favourite Ben Wallace has pulled out of the race.

Defence Secretary Mr Wallace, 52, said this afternoon that after “careful consideration” he was ruling himself out of contention.

Taking to Twitter, Mr Wallace said his priorities lay with keeping the country safe amidst Mad Vlad’s invasion of Ukraine.

He said: “After careful consideration and discussing with colleagues and family, I have taken the decision not to enter the contest for leadership of the Conservative Party.

“I am very grateful to all my parliamentary colleagues and wider members who have pledged support.

“It has not been an easy choice to make, but my focus is on my current job and keeping this great country safe.

“I wish the very best of luck to all candidates and hope we swiftly return to focusing on the issues that we are all elected to address.” 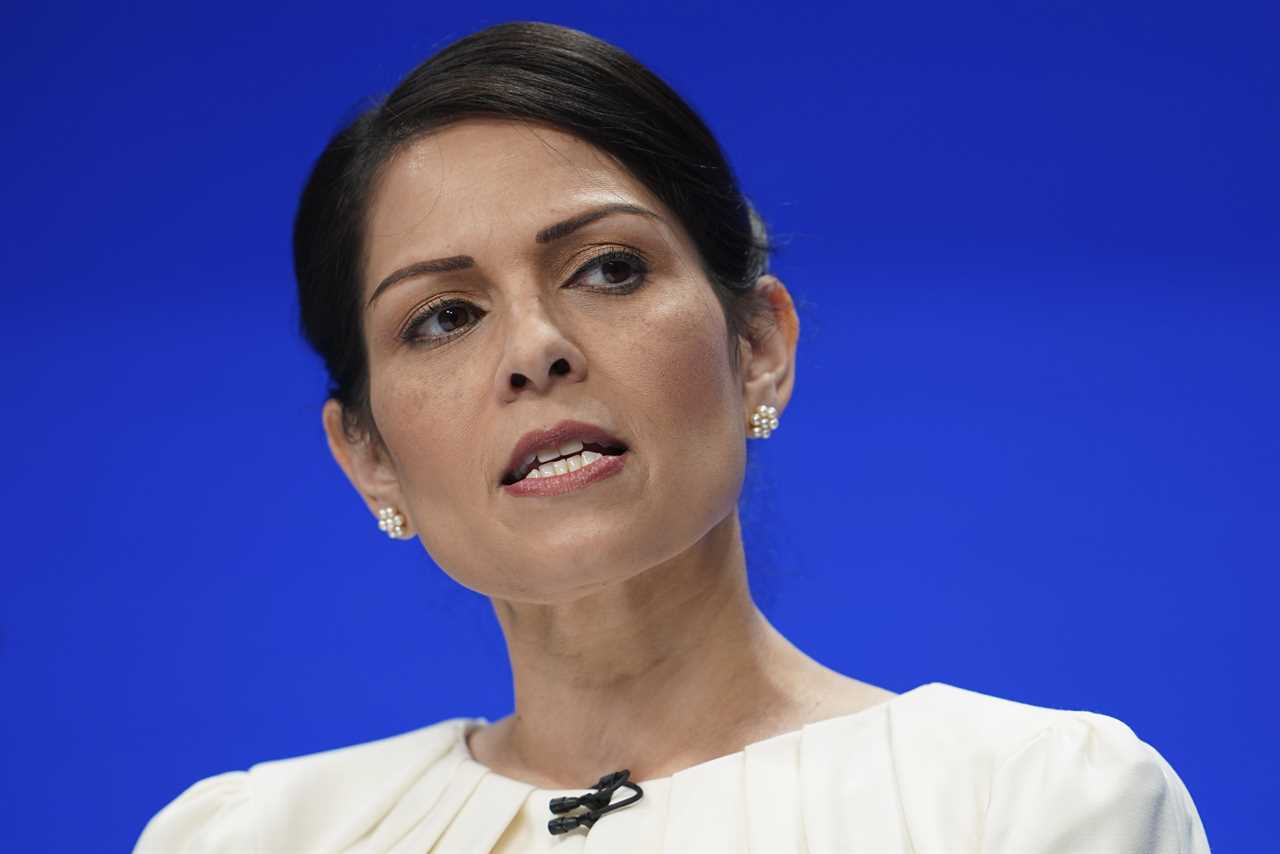 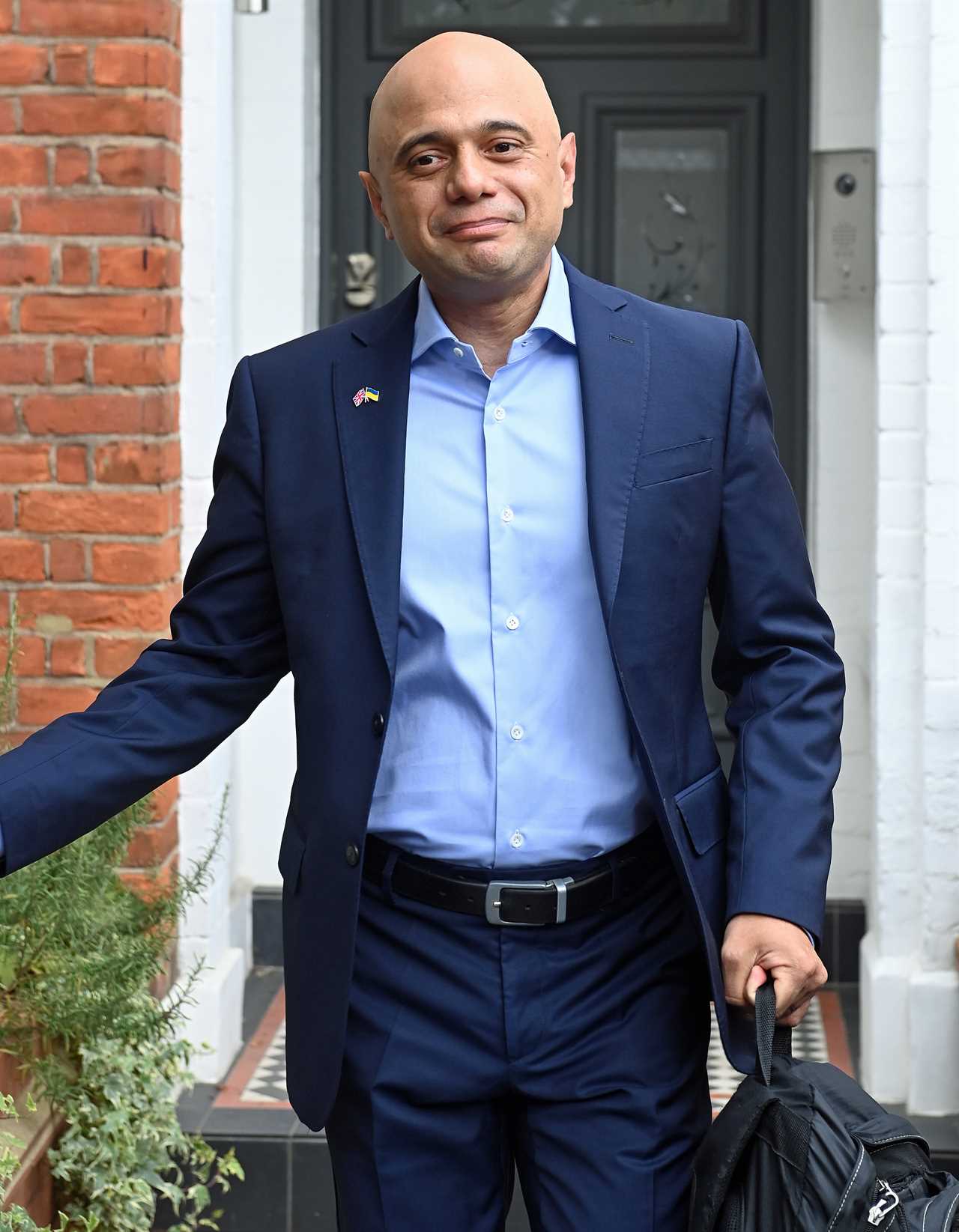 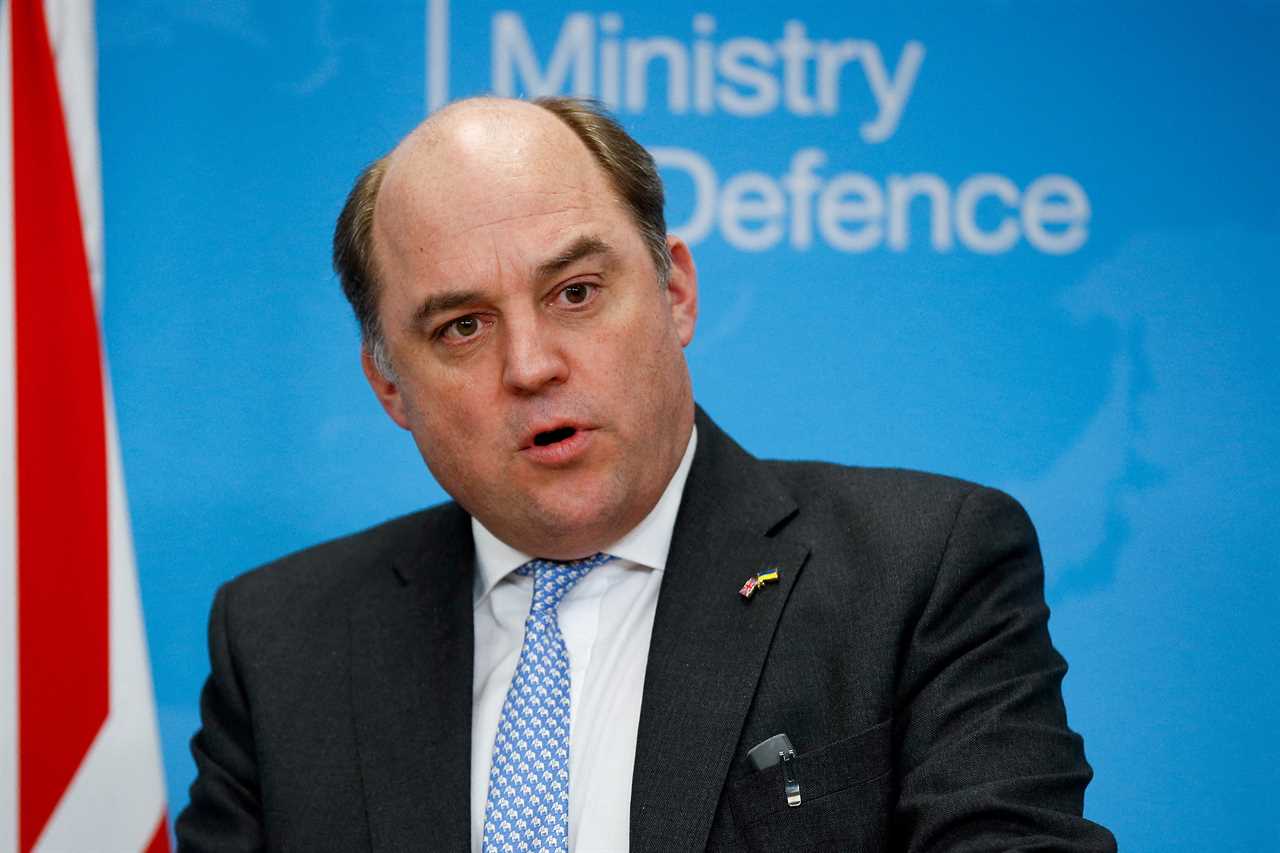 Ben Wallace has pulled out of the Tory leadership race