A HUGE overhaul of income taxes has been revealed by the Chancellor today as part of his mini-budget.Kwasi Kwarteng announced one of his budget..

A HUGE overhaul of income taxes has been revealed by the Chancellor today as part of his mini-budget.

Kwasi Kwarteng announced one of his budget ‘rabbits’ would be scrapping the very top rate of income tax for workers. 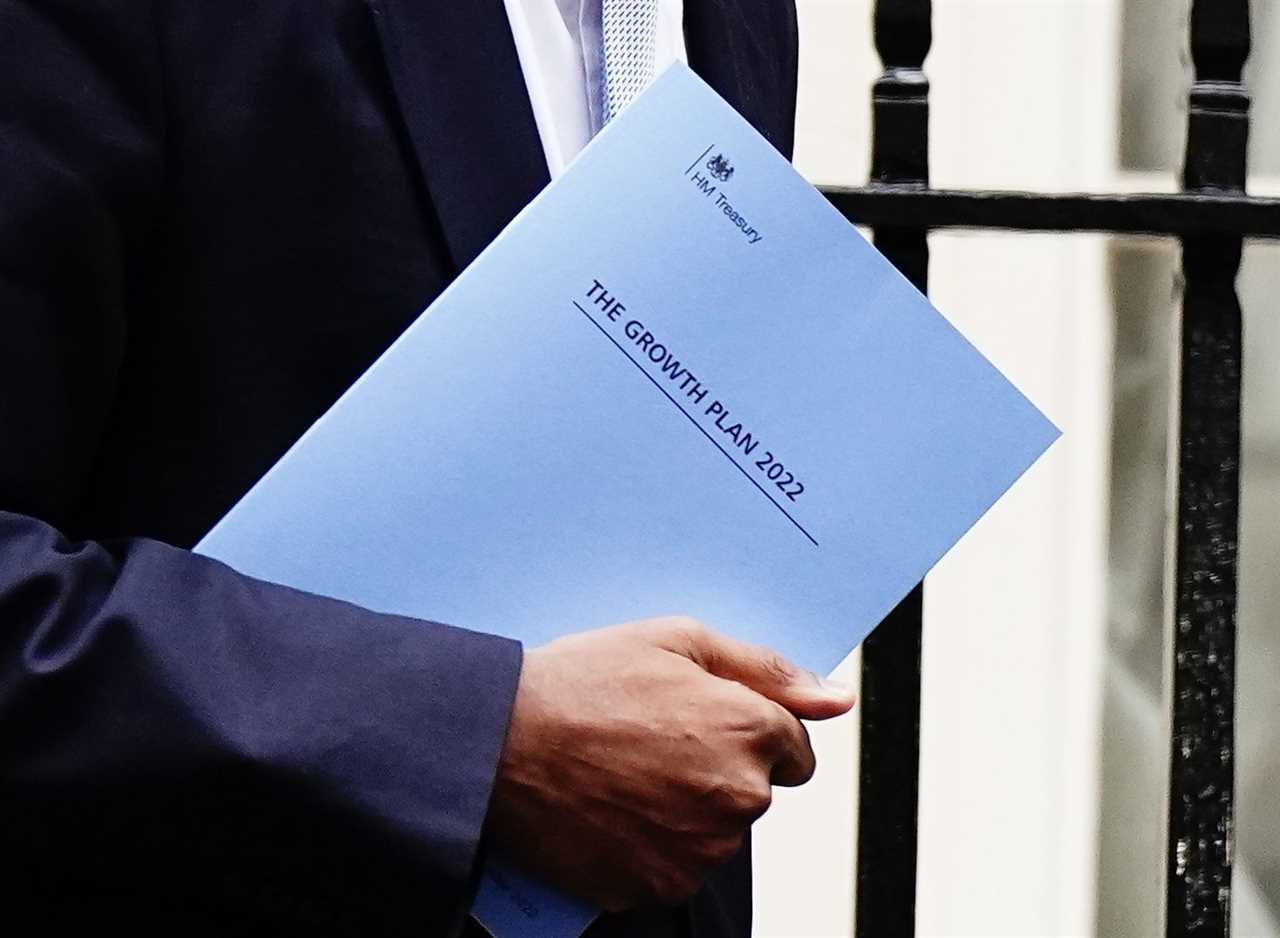 That will affect 629,000 Brits, according to HMRC – but critics will say that it will help the richest the most.

To combat that, the Chancellor also confirmed that slashing the 20 per cent rate of income tax down to 19p will come in next April.

That will help millions of workers paying the lowest rates of income tax, who will be better off. 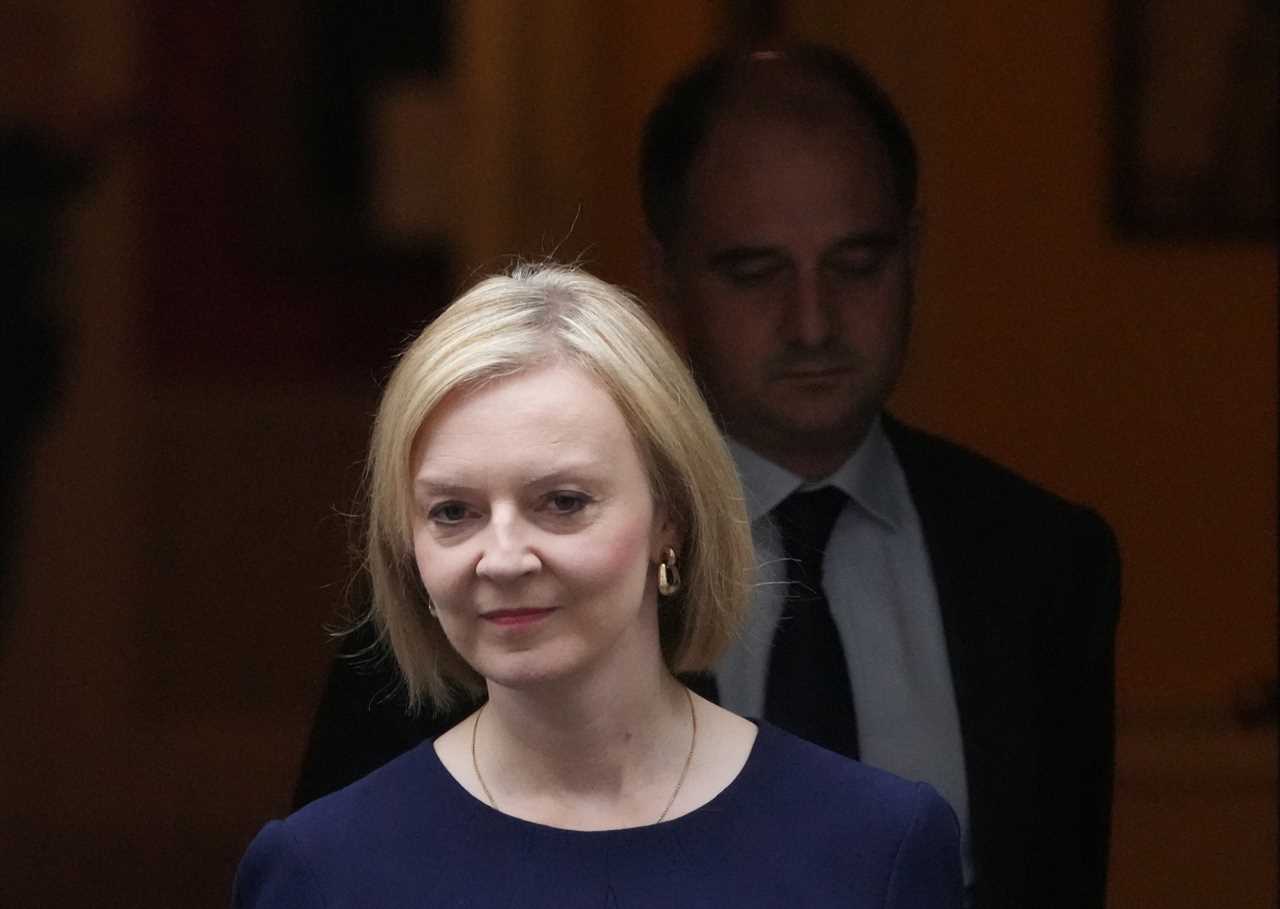 Liz Truss today as her Chancellor reveals her mini budget

The Chancellor will tell MPs: “Growth is not as high as it needs to be, which has made it harder to pay for public services, requiring taxes to rise. We are determined to break that cycle.”

The massive tax bonfire – the biggest since Margaret Thatcher’s Budget in 1988 – is a huge gamble as Ms Truss goes for broke on her mission to get economic growth.