HEAD teachers have been warned against shutting schools early or scrapping nativity plays — as experts say the jabs will resist new mutant Covid..

HEAD teachers have been warned against shutting schools early or scrapping nativity plays — as experts say the jabs will resist new mutant Covid. 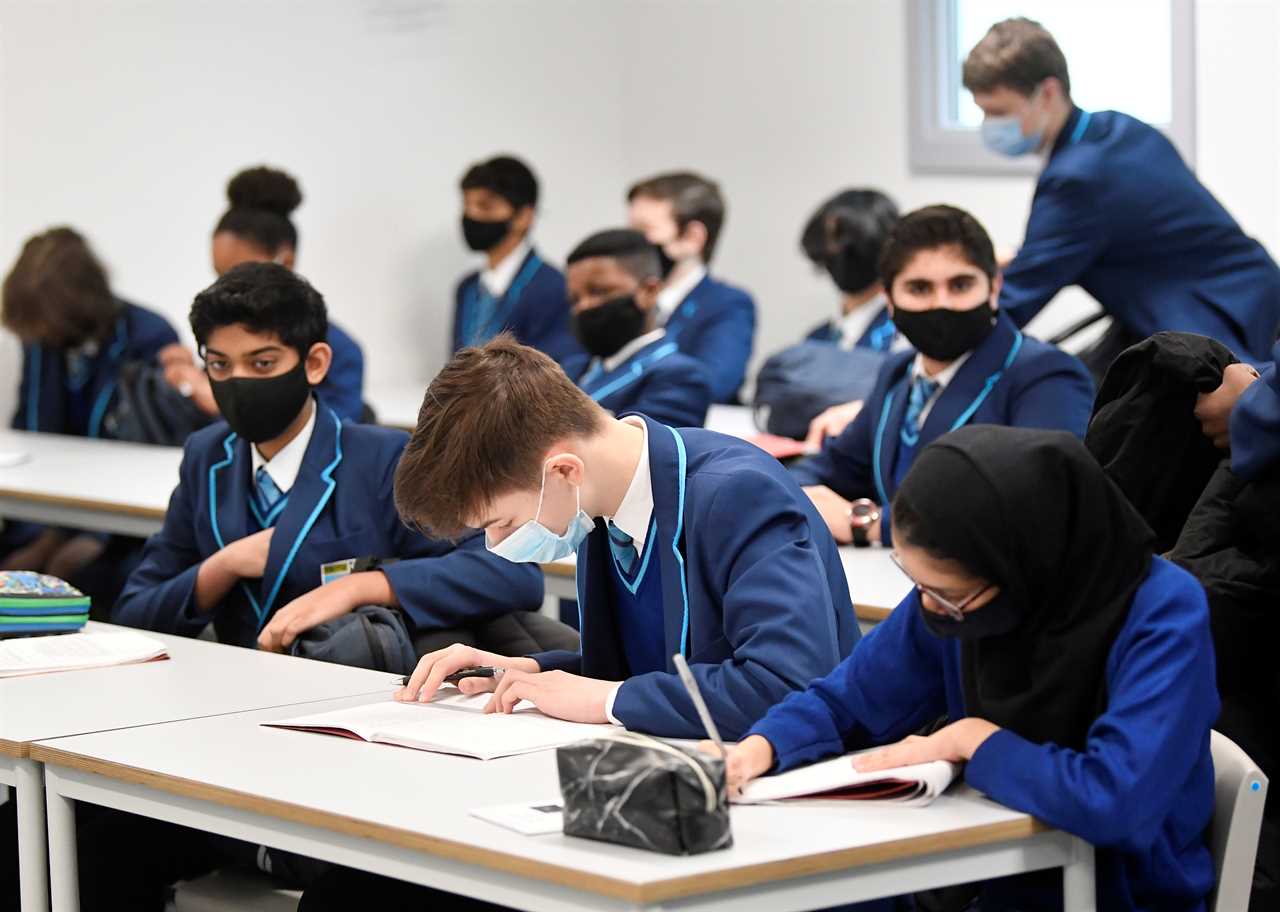 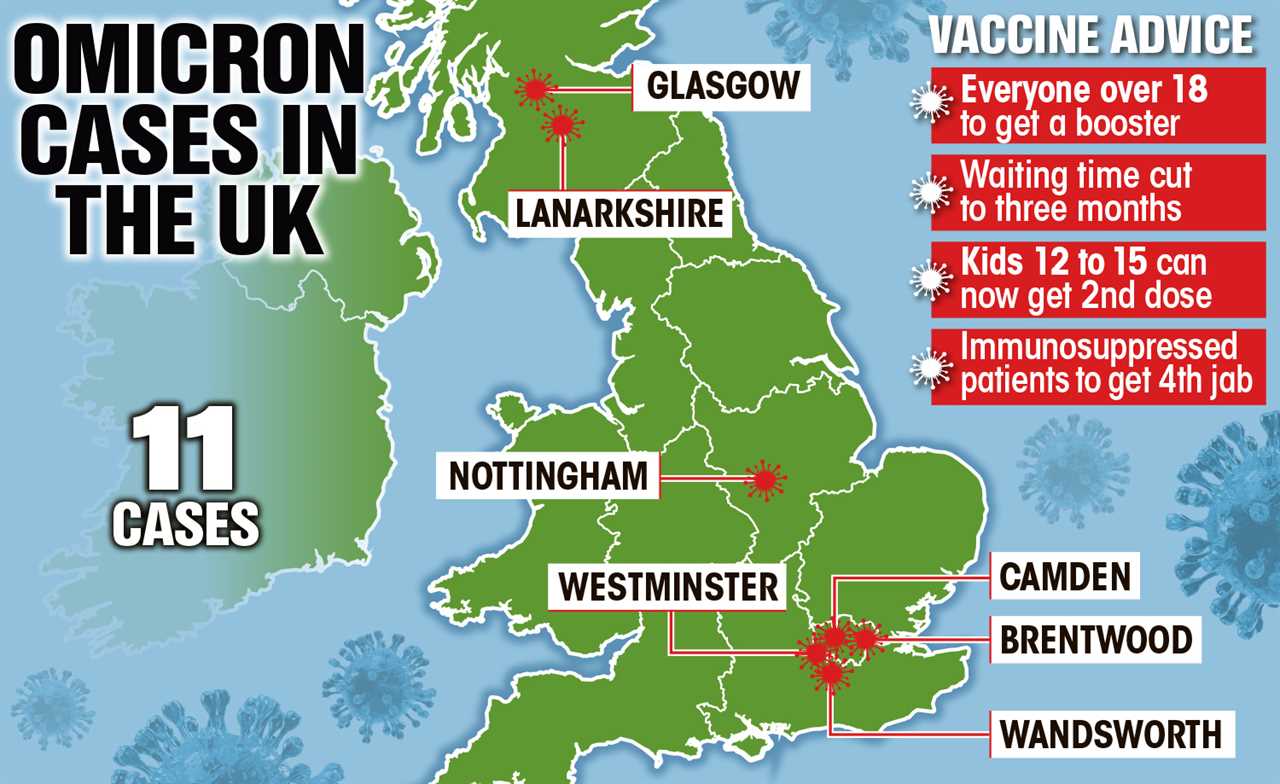 Mr Zahawi insisted closing schools would “be the last possible option” this winter, as he rejected pleas for a return to bubbles or home-schooling, saying: “The best place for children is in the classroom, learning.”

Rogue heads are already closing classes ahead of the Christmas holidays and saying pupils with runny noses will be sent home.

Teaching unions are also demanding more cash if they are to keep schools open.

They were slapped down yesterday by PM Boris Johnson, who said closing classrooms was “not something we are looking to do”.

There are no reports of any Omicron patients being admitted to hospital anywhere in the world.

More than 160 cases have now been confirmed globally, with most in South Africa.

And Dr Angelique Coetzee, head of the South African Medical Association, said her patients’ symptoms have been very mild.

She said: “What we are seeing clinically in South Africa — and remember I’m practising in the epicentre — is extremely mild cases. We haven’t admitted anyone.”

Downing Street was also buoyed by Dr Dix’s comments after he said it was “close to impossible” the jabs would not fight Omicron.

He said: “I think our vaccines will hold up and we will be fine.”

He said he was not that concerned about Omicron as it was highly likely the jabs would continue to work.

And he insisted: “This is very unlikely to be anything other than another variant, just like Kent, just like Delta.”

His reassuring words came as:

Health Secretary Sajid Javid yesterday insisted the rules that come into force today will not remain in place for a day longer than necessary.

Meanwhile, the fate of thousands of nativities and Christmas plays are up in the air as town halls told schools to cancel.

But Health Minister Ed Argar insisted: “We haven’t told schools to cancel events like that.”

And Mr Zahawi added: “My very strong advice is, if you organising a nativity, carry on.”

His comments came as a poll suggested more than one in four primary school teachers will let parents watch nativities online only.

A Teacher Tapp poll of 1,711 primaries in England found one in ten has scrapped this year’s show.

School unions have called for yet more cash to deal with the burden of the new variant, which is set to force hundreds of staff and students to isolate.

Geoff Barton, of the Association of School and College Leaders, says schools need money for ventilation machines and “simply cannot sustain the costs of the supply cover that is required”.

But Arabella Skinner, director of parent campaign group UsForThem, said it would be shameful to cancel children’s social events during the festive season.

She said: “Parents are devastated to see so many schools ramp up restrictions for a second year in a row.” 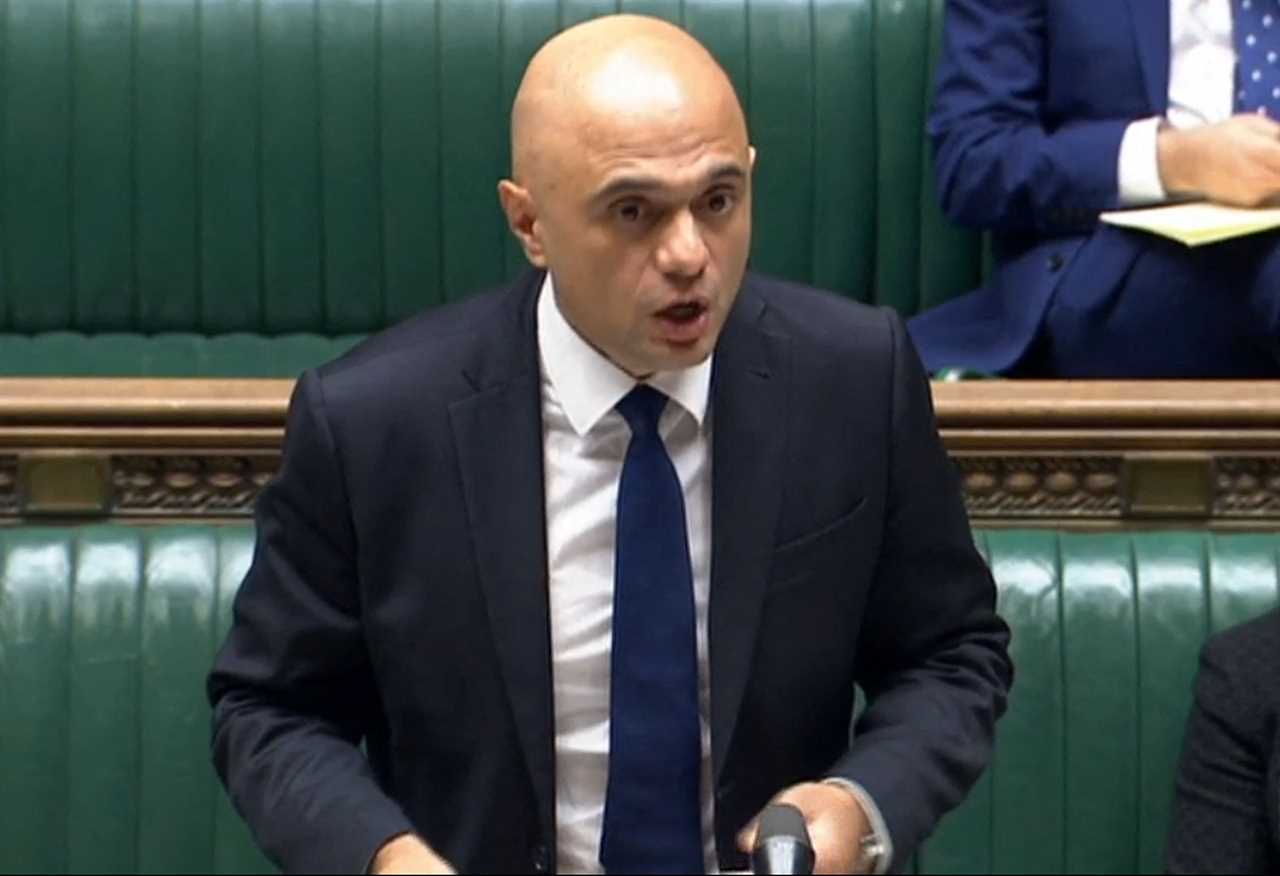 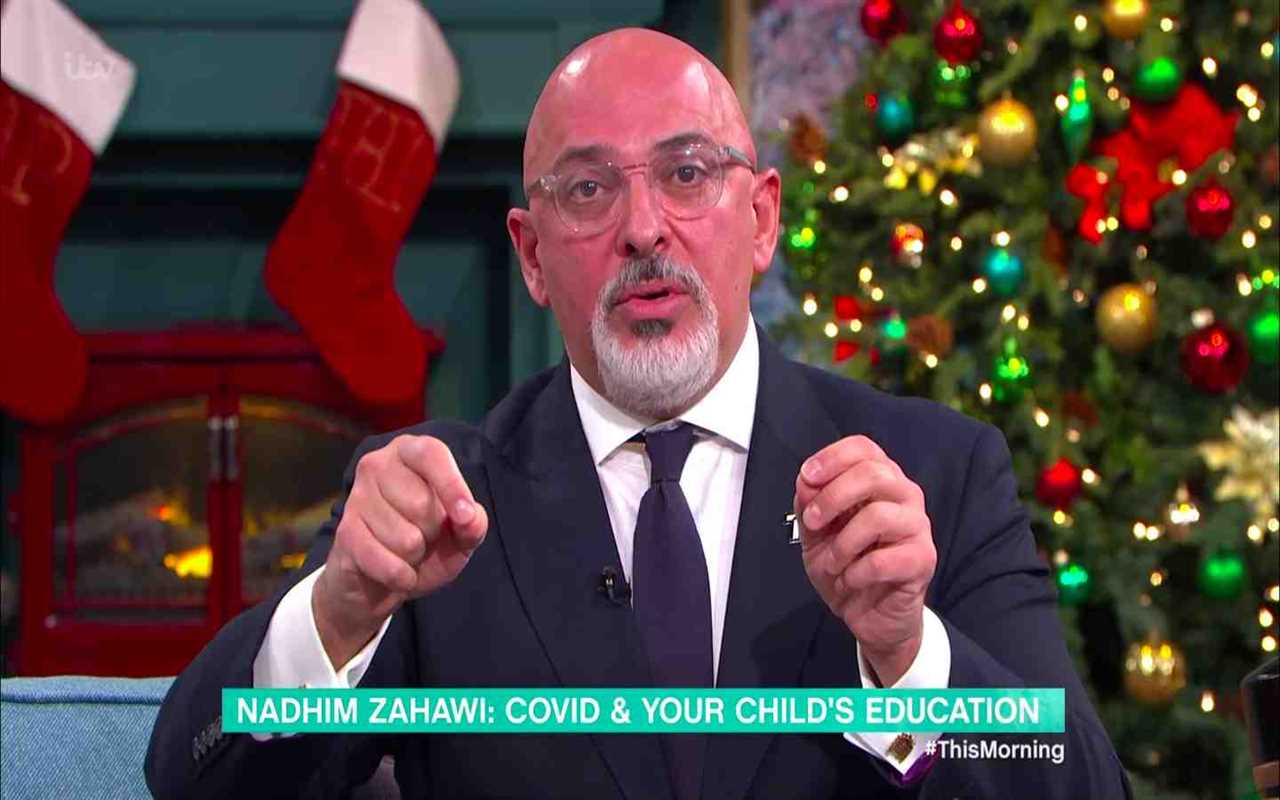