FRANCE last night begged the rest of the EU to join its fishing war against Britain as a punishment for Brexit.In a jaw-dropping threat, French PM..

FRANCE last night begged the rest of the EU to join its fishing war against Britain as a punishment for Brexit.

In a jaw-dropping threat, French PM Jean Castex said Brussels must sign up to its campaign against the UK to keep the bloc together. 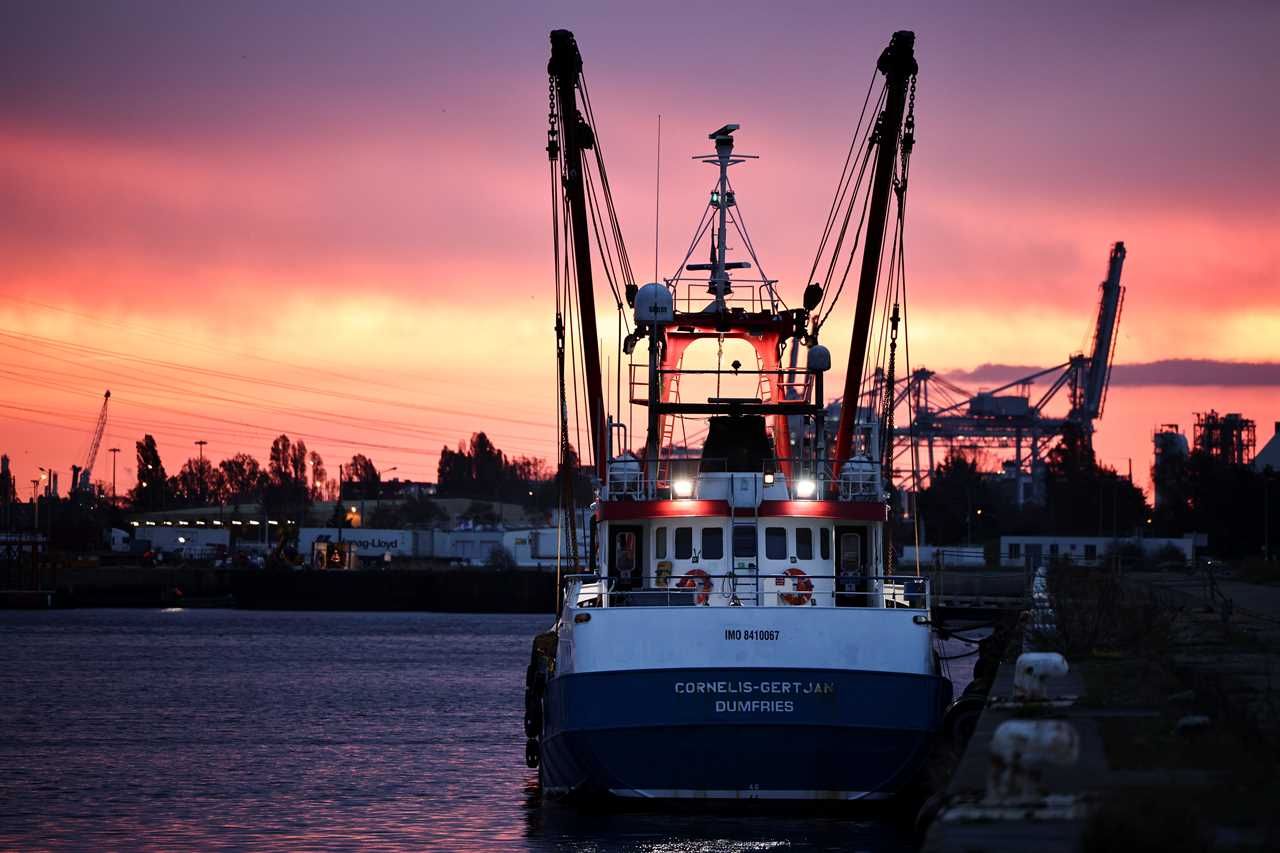 He said: “It is essential to clearly show Europeans honouring commitments is non-negotiable and there is more harm from leaving the EU than remaining.”

The threat sparked fury in Downing Street and a backlash from Tory MPs.

Anthony Mangnall, for the fishing community of Brixham, hit back: “This is completely unacceptable.

“The French should not be behaving in this manner.

“We are happy to work with them but not if they behave in this way.”

Germany and Brussels have already slapped President Macron down and urged him not to drag the EU into a fresh spat.

Meanwhile, as authorities across the Channel charged a British skipper for fishing in their waters without a licence, Boris Johnson vowed to do “whatever is necessary” to protect our fisherman from the French.

And the Royal Navy was put on standby.

In May, the PM dispatched two Navy patrol boats, HMS Severn and HMS Tamar, to protect Jersey after French vessels blocked the port.

He will now tell Mr Macron today to rein in his gobby ministers to avoid an all-out fishing war as the two leaders come face to face for a showdown at the G20 summit.

As tensions threaten to boil over, the PM said he would try to force the French president to step back from the brink. But he warned the swaggering French that he stands ready to do whatever it takes to protect our fishing vessels.

And raging UK ministers have threatened to mire French fishing vessels in red tape — including forcing them to land their catches on our shores — if Paris refuses to back down.

Speaking on the plane to Rome last night, Mr Johnson said: “We will do whatever is necessary to ensure UK interest.” The PM vowed to confront Mr Macron in Rome today and will urge his counterpart to remember Britain is a close ally of France — not an enemy.

But in a swipe, Mr Johnson said: “We fear there may be a breach of the terms of the trade cooperation agreement.” He added: “Obviously, we will stand by to take the appropriate action.”

He and Mr Macron are meeting, along with US President Joe Biden, to discuss the crisis in Iran.

The pair will then meet again on Sunday when Mr Johnson is expected to confront Mr Macron about France’s behaviour.

Environment Secretary George Eustice, meanwhile, warned “two can play at that game” as he threatened ban French boats and bind its trawlermen in red tape.

He also suggested Mr Macron had allowed the fishing wars to flare up to play to nationalist French voters ahead of next year’s election. 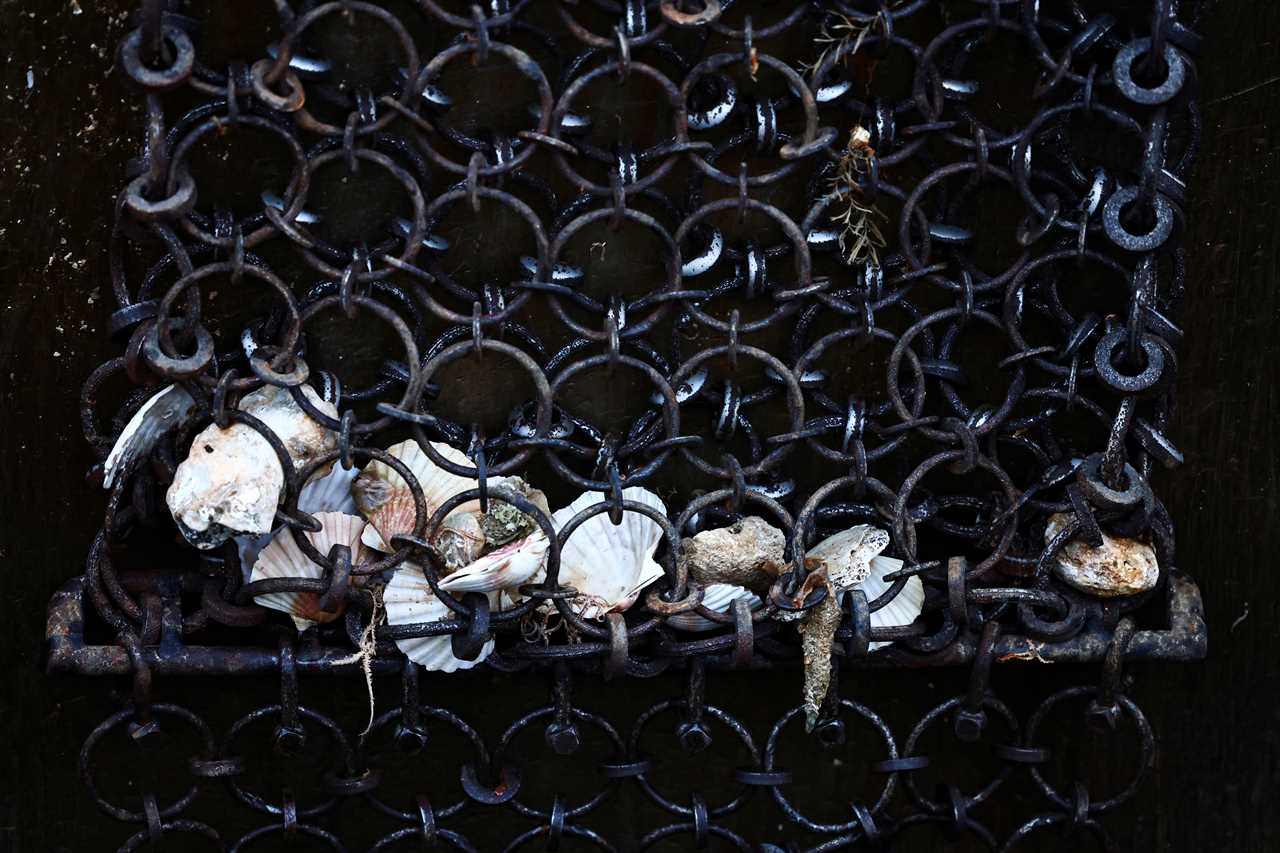 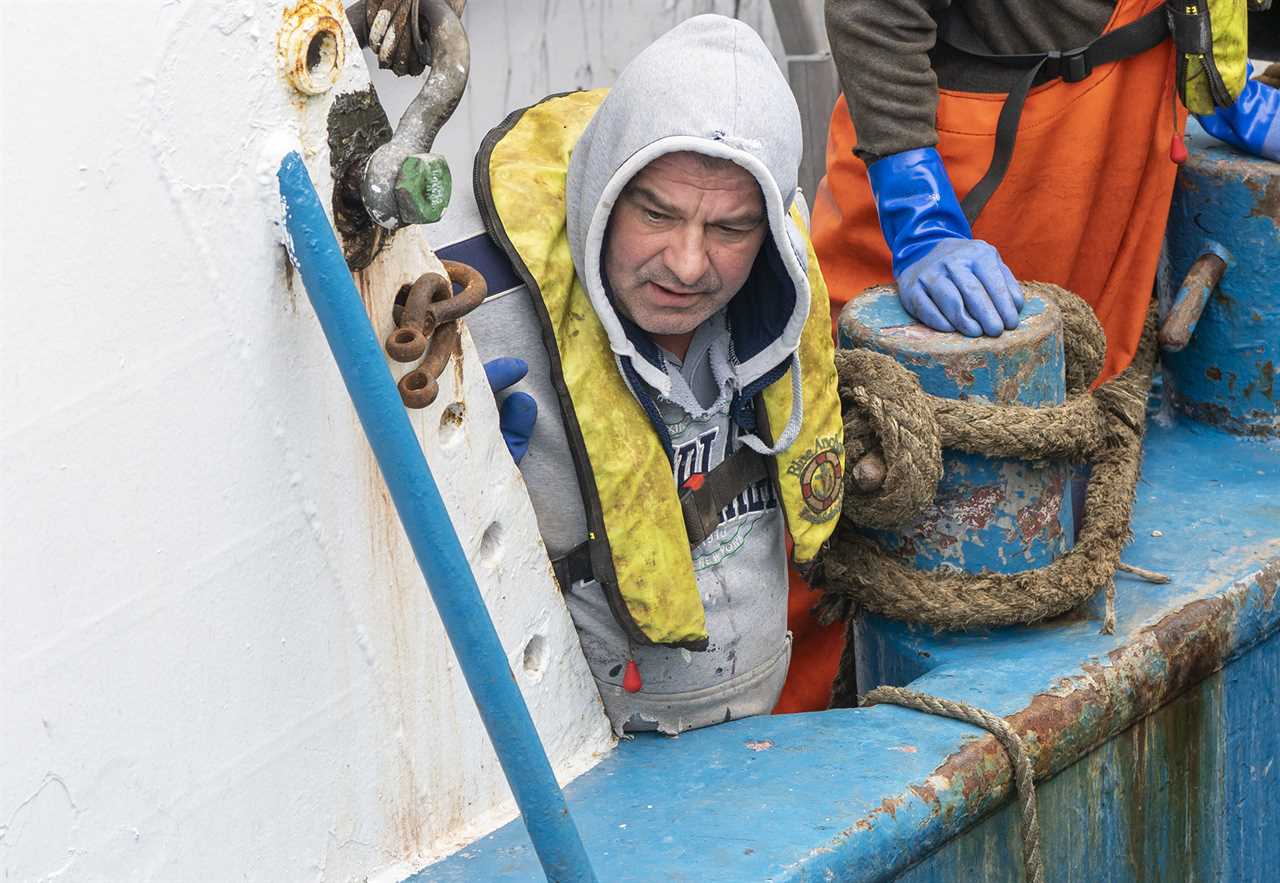 A crew member was trapped on board in France 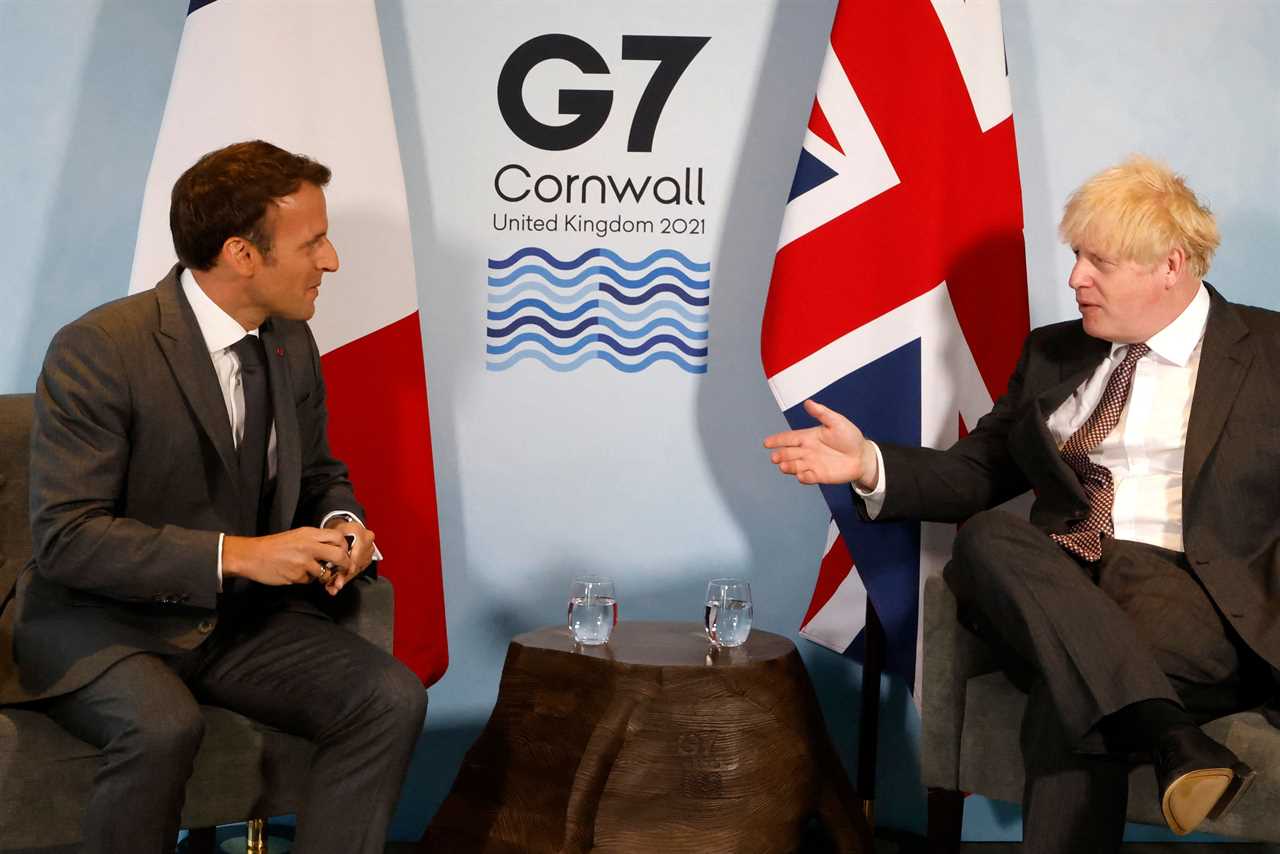