THE former boss of a Whitehall team that helped create lockdown rules was thrown a boozy send-off party that broke restrictions, it was revealed..

THE former boss of a Whitehall team that helped create lockdown rules was thrown a boozy send-off party that broke restrictions, it was revealed today.

Dozens of civil servants in the Cabinet Office’s Covid-19 taskforce attended a bash to mark the departure of Kate Josephs on December 17, 2020. 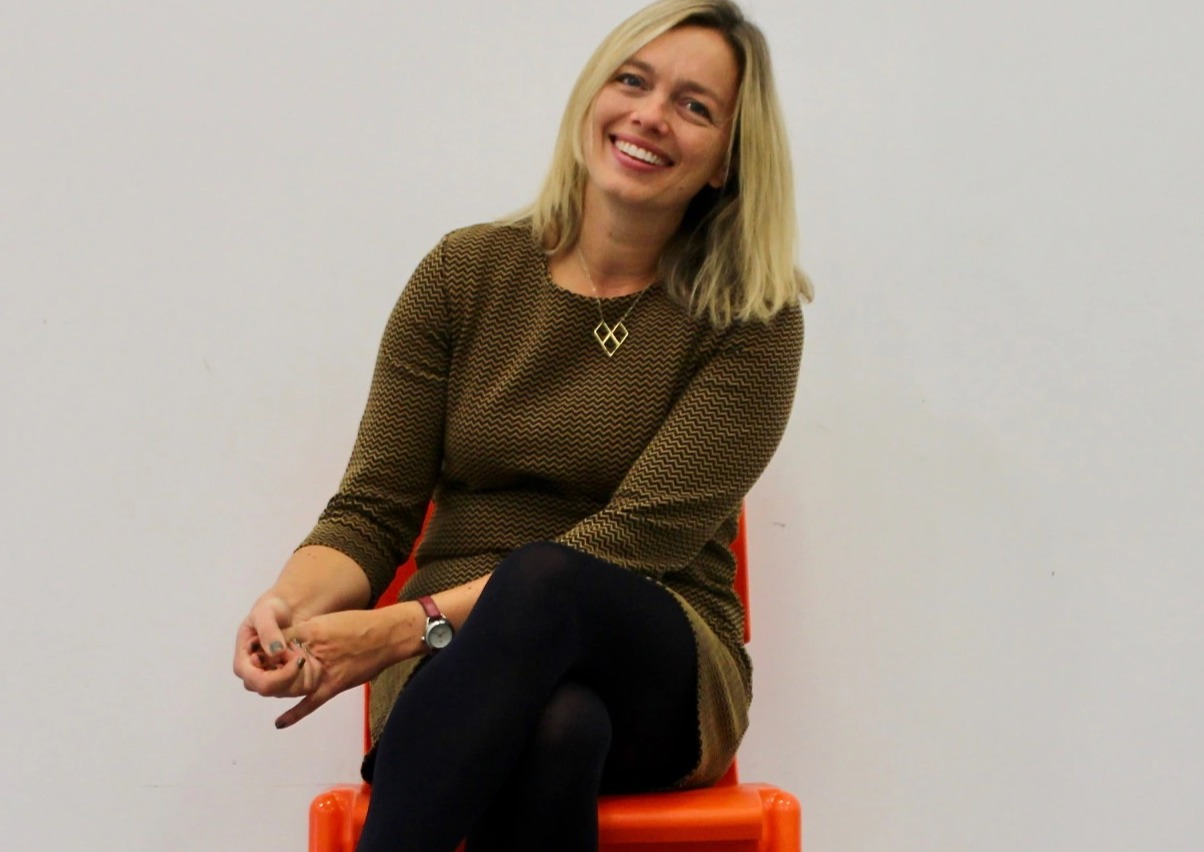 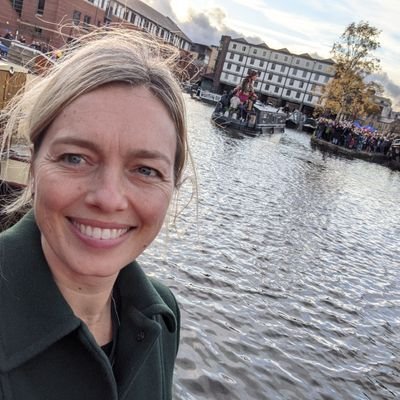 Ms Josephs is now the CEO of Sheffield Council

At the time Ms Josephs was the unit’s director-general and London was under draconian tier three restrictions, banning indoor mixing of households.

Ms Josephs, now the chief executive of Sheffield Council, apologised “unreservedly” today after her leaving do was exposed.

It will now be probed as part of Sue Gray’s investigation into a number of rule-breaking parties in Downing St and government buildings.

Part of Ms Gray’s inquiry is the now-infamous garden party in May 2020 and the two parties thrown on the eve of Prince Philip’s funeral in April last year.

Issuing a grovelling apology on Twitter tonight, Ms Josephs said: “On the evening of 17 December, I gathered with colleagues that were at work that day, with drinks, in our office in the Cabinet Office, to mark my leaving the Civil Service.

“I am truly sorry that I did this and for the anger that people will feel as a result. Sheffield has suffered greatly during this pandemic, and I apologise unreservedly.”

The ex-mandarin said she was cooperating with Ms Gray’s probe and would not be commenting further.

Cabinet Secretary Simon Case – the top civil servant in the country – was invited but did not attend according to the Telegraph.

The party took place before the notorious December 18 party in Downing Street that was the first to come to light.

Boris Johnson is fighting for his political life following the string of allegations of rule-breaking parties.

So far five Tory MPs have broken cover demanding he resigns, while privately many more are growing dissatisfied.