NADHIM Zahawi’s political career was in the balance this morning as a senior Tory MP called for him to quit as Party Chair. The embattled minister..

NADHIM Zahawi’s political career was in the balance this morning as a senior Tory MP called for him to quit as Party Chair.

The embattled minister will be investigated by Whitehall’s sleaze watchdog after he was slapped with a massive fine by the taxman. 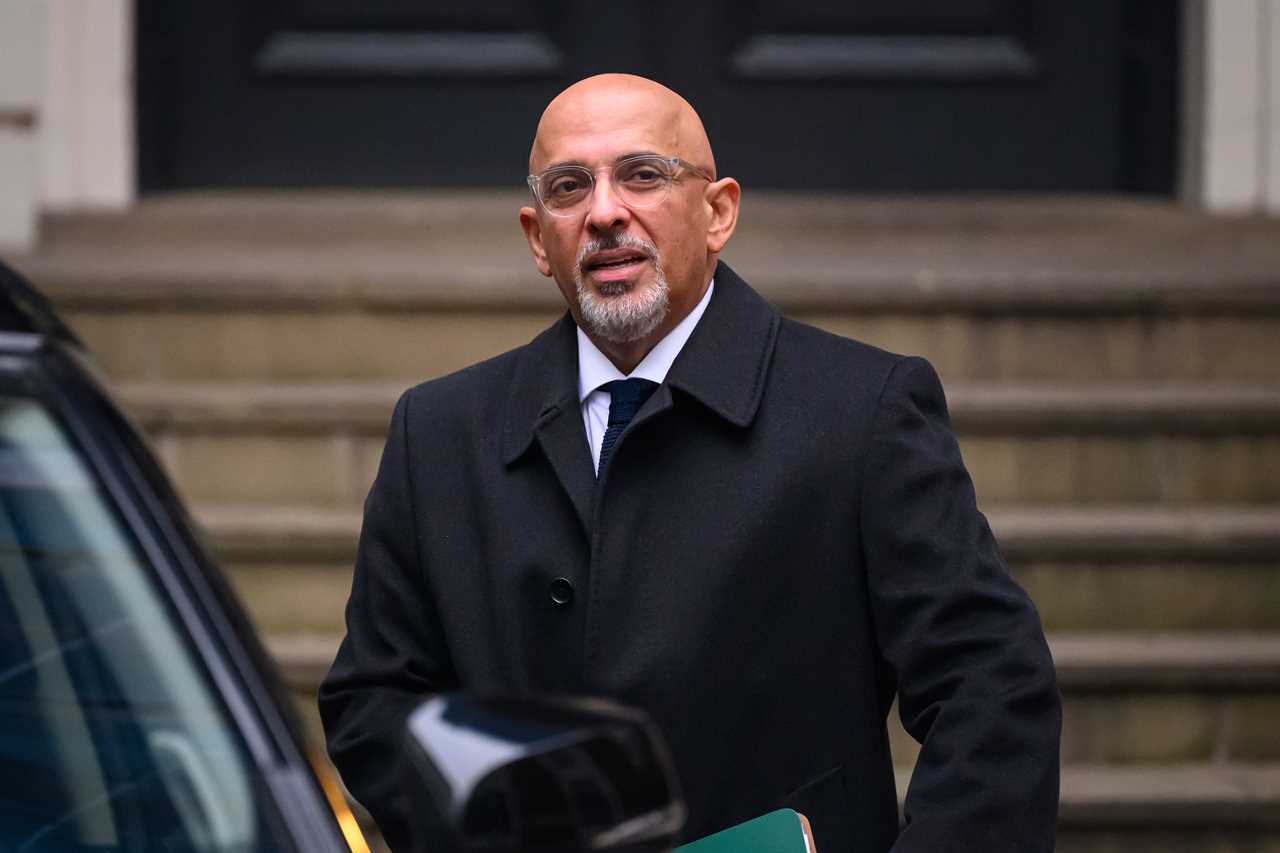 Mr Zahawi doesn’t deny being hit with a £4.8 million bill from HMRC while serving as Chancellor last year – including a penalty of more than million over his offshore tax arrangements.

Last week Rishi Sunak said his cabinet colleague had dealt with the matter “in full” – but yesterday the PM’s spokesman confirmed he was unaware of the fine until it was reported in the media at the weekend.

And this morning Home Office Minister Chris Philp told Times Radio: “As far as I’m aware, the point at which Nadhim Zahawi was appointed to his current position by the current Prime Minister, the Prime Minister was not aware of the previous back-and-forward earlier in the summer.

“And he was told there were no outstanding issues – taxation issues – applicable at that time.

“Obviously subsequent to that, particularly over the weekend just gone, a number of questions have arisen, have come up publicly.”

This morning a Senior Tory MP called for millionaire Zahawi to stand down while a sleaze probe takes place.

Others privately admitted his career was hanging by a thread.

For now the PM will wait for an investigation to be completed “within weeks” before deciding his fate.

“I think that Nadhim needs to come clean on all of the questions that are being posed by journalists and others, and that we need clarity”, Senior Tory Caroline Nokes told BBC Breakfast this morning.

A Tory insider told Trending In The News they’d be “surprised if Nadhim lasts until Wednesday”.

They added he’s a “really nice” minister and talented politician, but questions around tax affairs are hard to survive.