BRITAIN will build a new stealth fighter plane with Japan and Italy by 2035, Trending In The News can reveal.The sixth-generation Tempest jet would..

BRITAIN will build a new stealth fighter plane with Japan and Italy by 2035, Trending In The News can reveal.

The sixth-generation Tempest jet would be able to fly both piloted and unmanned while armed with hypersonic weapons and crucially dodge modern radar. 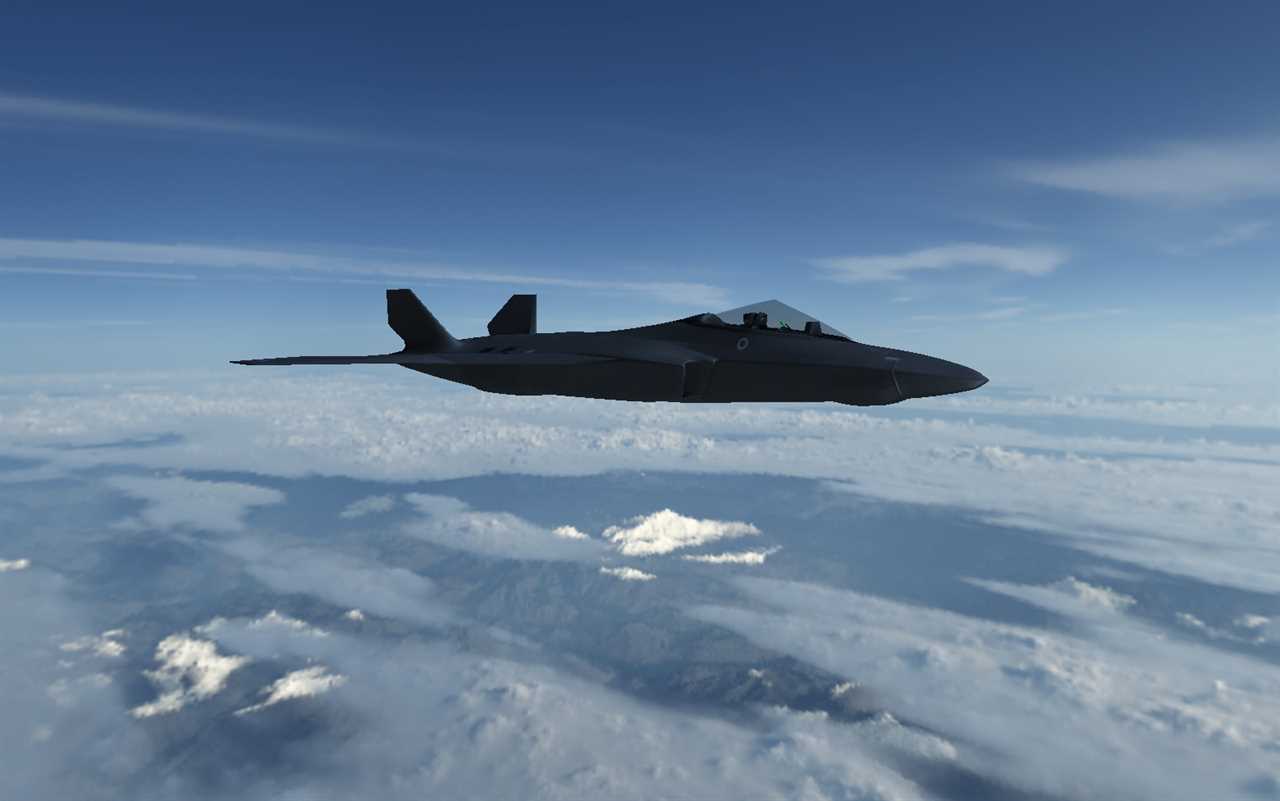 It will also be able to go head to head with swarming drones in aerial combat and could even deploy cutting-edge direct energy cannons.

Rishi Sunak is due to ink an historic defence accord with the two allies within days to jointly build the fighter of the future after years of talks.

It will mark a notable change in direction after years of working with multiple EU countries on the Eurofighter Typhoon which dates back to the 1980s.

BAE Systems and the Ministry of Defence have already pledged more than £2 Billion to the Tempest project through the Future Combat Air System that was launched to find the Typhoon’s replacement.

Japan’s own state of the art Mitsubishi F-X fighter programme has similar ambitions and will now be merged into the Tempest project as part of a new defence pact.

Talks with Tokyo began in 2017, with Italy joining discussions 2019.
Preliminary discussions have also taken place with Sweden and India about working on the project but they are yet to formally join.

Britain, Japan and Italy are due to sign a new defence pact as soon as the weekend in a major post-Brexit win for the UK.

Last night the Ministry of Defence said: “The UK is conducting joint concept analysis with close partners to understand areas of shared interest.”

The RAF say: “Tempest is the next-generation combat aircraft, operating at the cutting edge of technological innovation and securing the UK’s position as a global leader in combat air.”