BORIS Johnson has revealed why he was forced to give up his American citizenship but gave a glowing tribute to the US nonetheless.The Prime Minister..

BORIS Johnson has revealed why he was forced to give up his American citizenship but gave a glowing tribute to the US nonetheless.

The Prime Minister – who was born in New York’s posh upper East Side – told CNN the reason he binned off his citizenship was because it was “so expensive”. 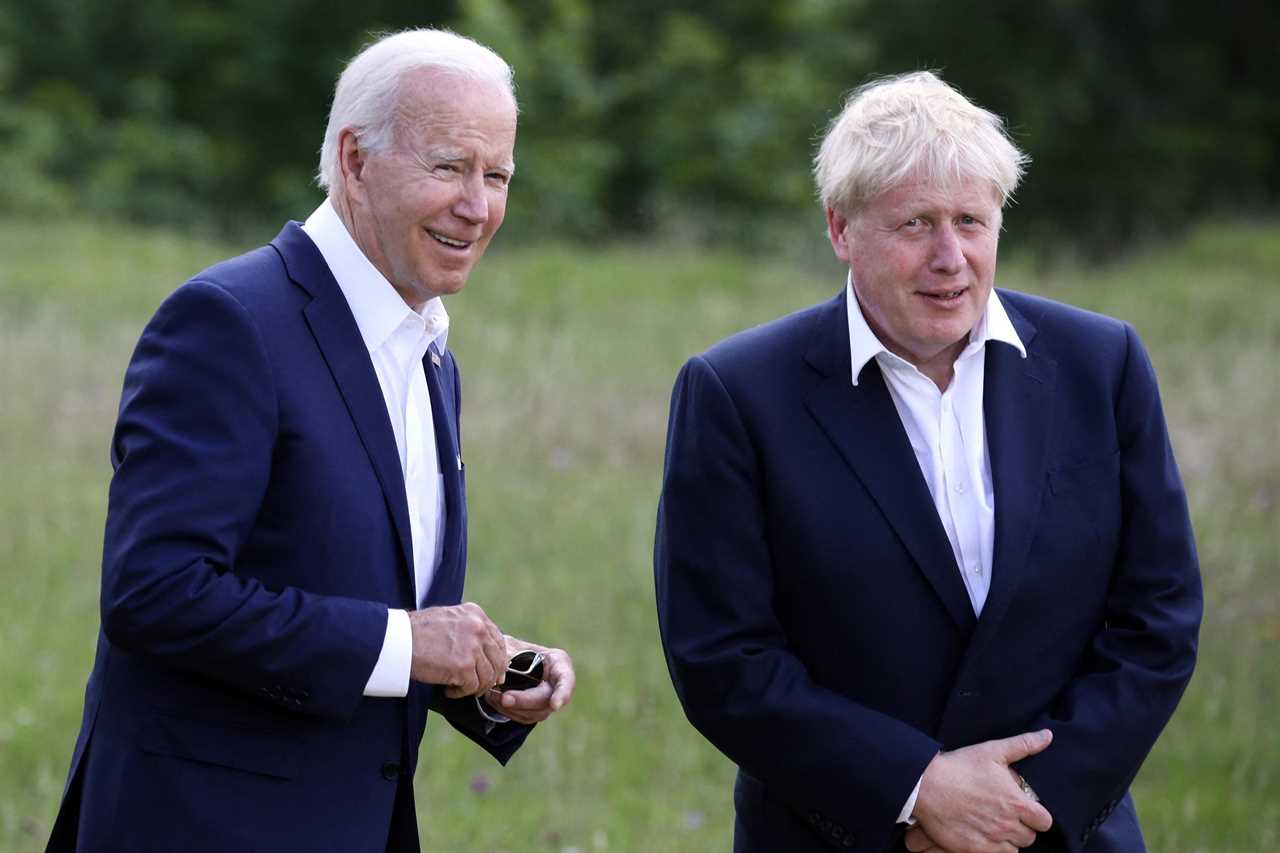 But he said he still saw America as the “shining city on a hill” as he showered our friends across the pond in praise during opening speeches at the G7 summit in Bavaria, Germany.

Mr Johnson made the eyebrow raising revelation during a discussion about former US President Donald Trump on Sunday.

But when asked about Trump trying to “undo the election”, Mr Johnson told “I am going to take the fifth” as he attempted to swerve the question.

The comment was in reference to the Fifth Amendment of the Constitution which gives Americans the right to refuse to answer questions to avoid incriminating themselves. 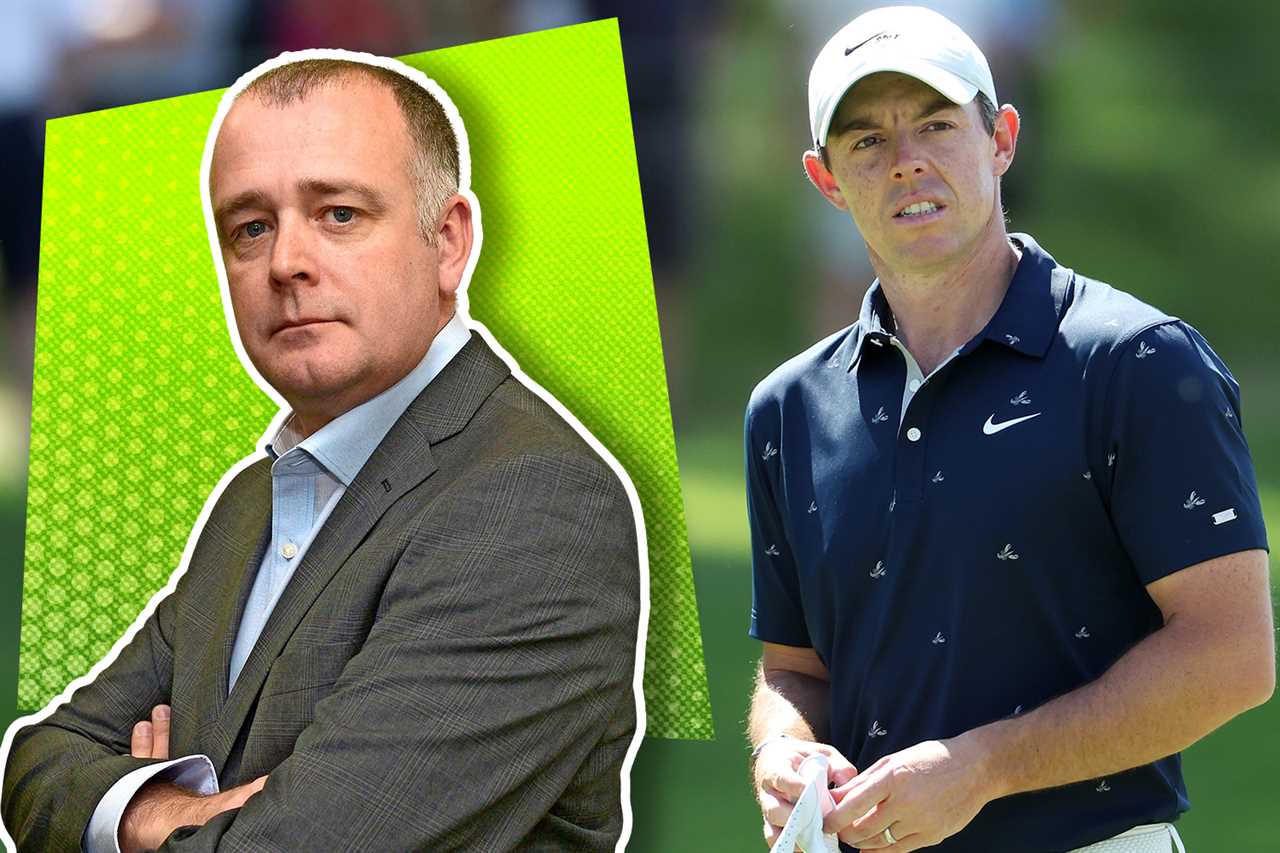 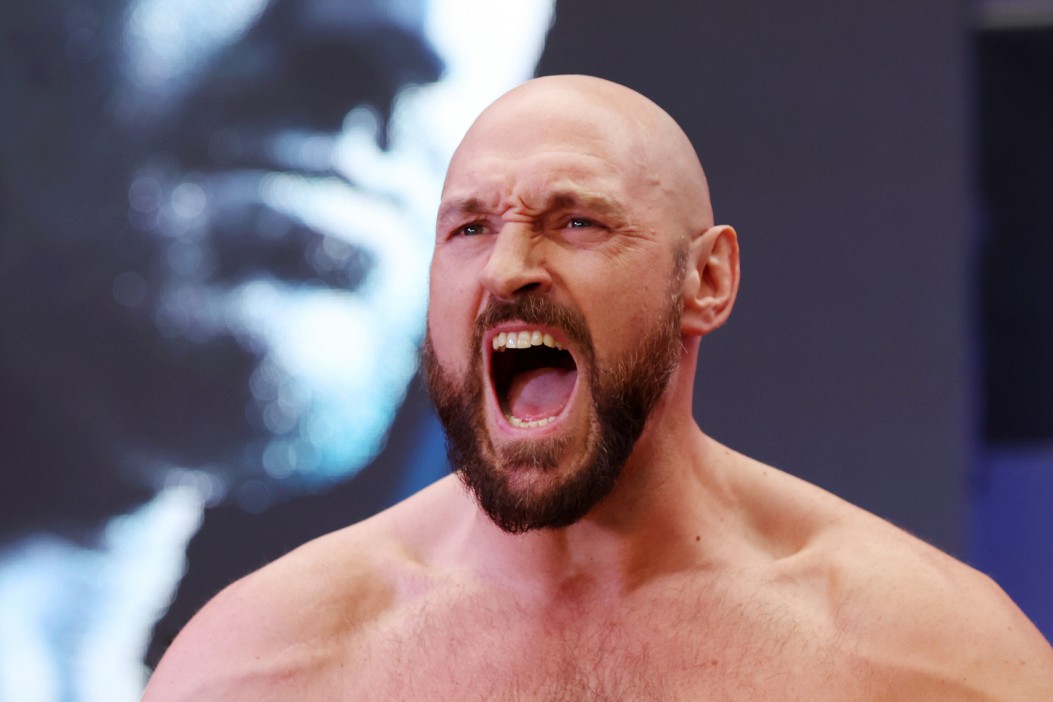 But he was reminded that he does not in fact have the right to the amendment because he is no longer an American citizen.

He laughed it off, saying: “I was born in New York, but I had to give up my citizenship because it was so expensive.

“In principle, we shouldn’t talk about each other’s domestic politics, that’s for the people of the US.”

Reports of the death of democracy in the United States are “grossly exaggerated”, Boris Johnson added.

And the Prime Minister went on: “America is a shining city on a hill.

“For me, it will continue to be so and I think that the mere fact that Joe Biden has stepped up to the plate in the way that he has shows that the instincts of America are still very much in the right place.”

But Mr Johnson did address the “weird” and “unattractive scenes” as he referred to the 2021 Capitol Insurrection that saw Trump supporters storm the parliament building in Washington D.C.

Speaking of the attack, which left five dead, Mr Johnson said: “And, yeah, look, I mean, there were some weird and kind of unattractive scenes…

“Looking from the outside, it was pretty weird. I don’t believe that American democracy is under serious threat.

“Far from it. I continue to believe that America is the greatest global guarantor of democracy and freedom.”

The three-day G7 summit began on Sunday and saw leaders discuss the war in Ukraine and the energy crisis. 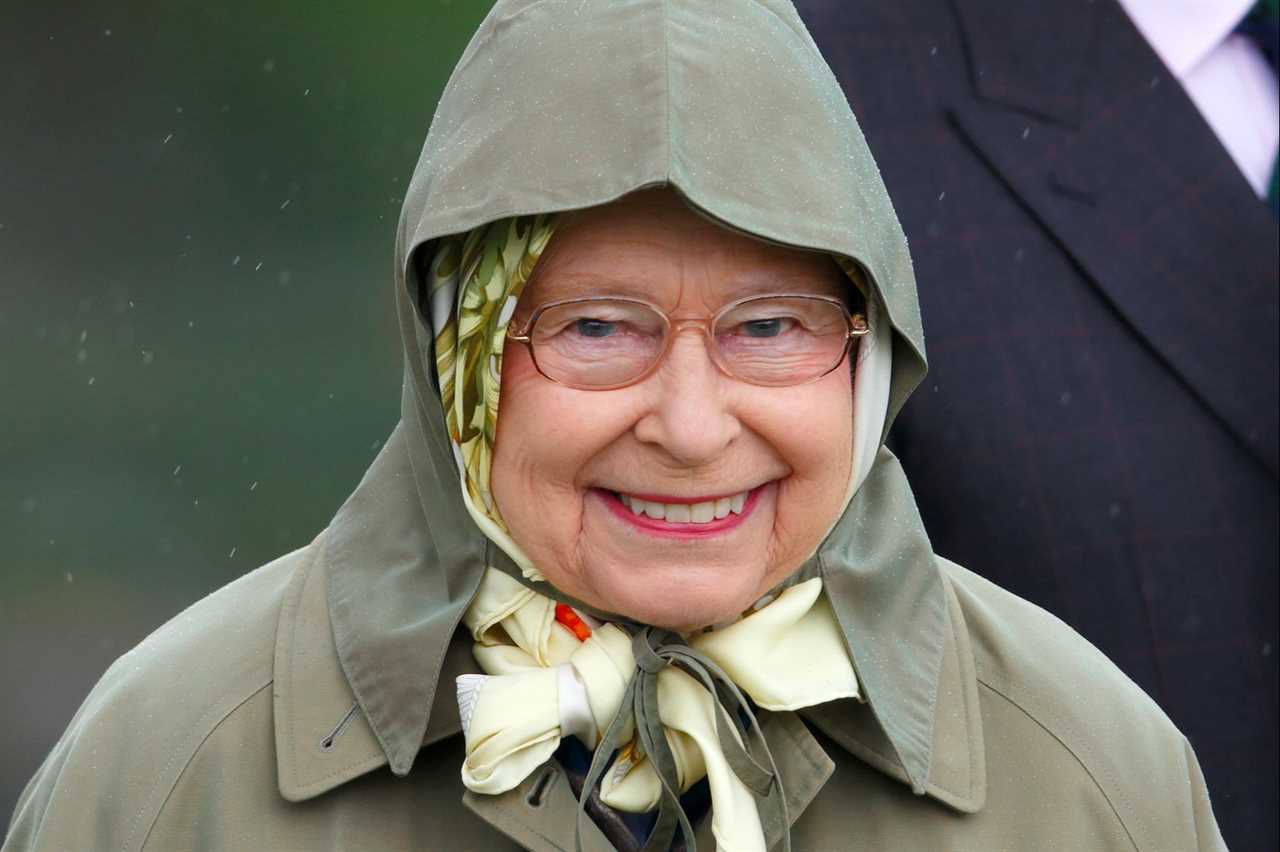 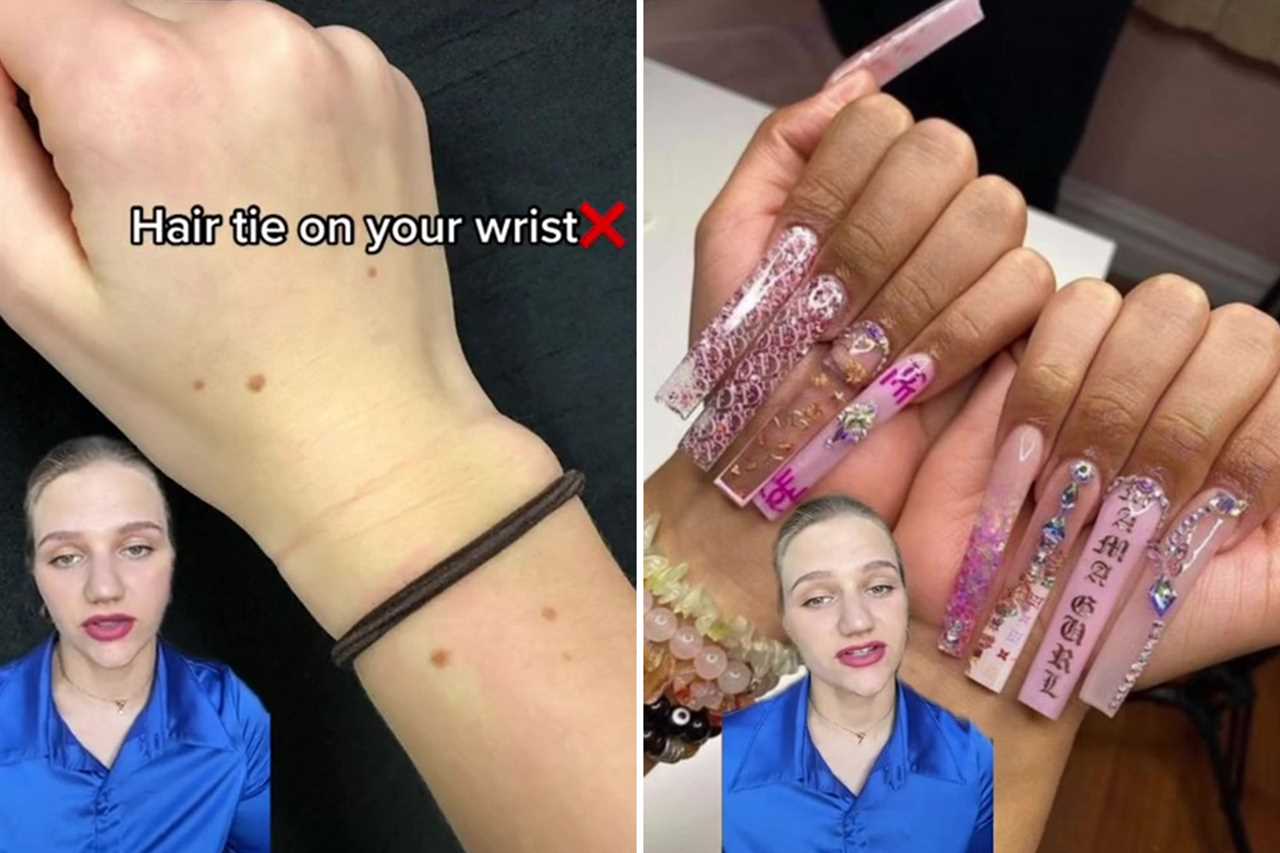 Over the summit they will tackle how to combat soaring inflation and work to ensure the global coalition punish Mad Vlad for his evil crimes in Ukraine.