BORIS Johnson last night accused the French of letting migrant smugglers “get away with murder”.Amid the unfolding tragedy in the Channel, the PM..

BORIS Johnson last night accused the French of letting migrant smugglers “get away with murder”.

Amid the unfolding tragedy in the Channel, the PM said current efforts to prevent the flow of small boats have not been enough. 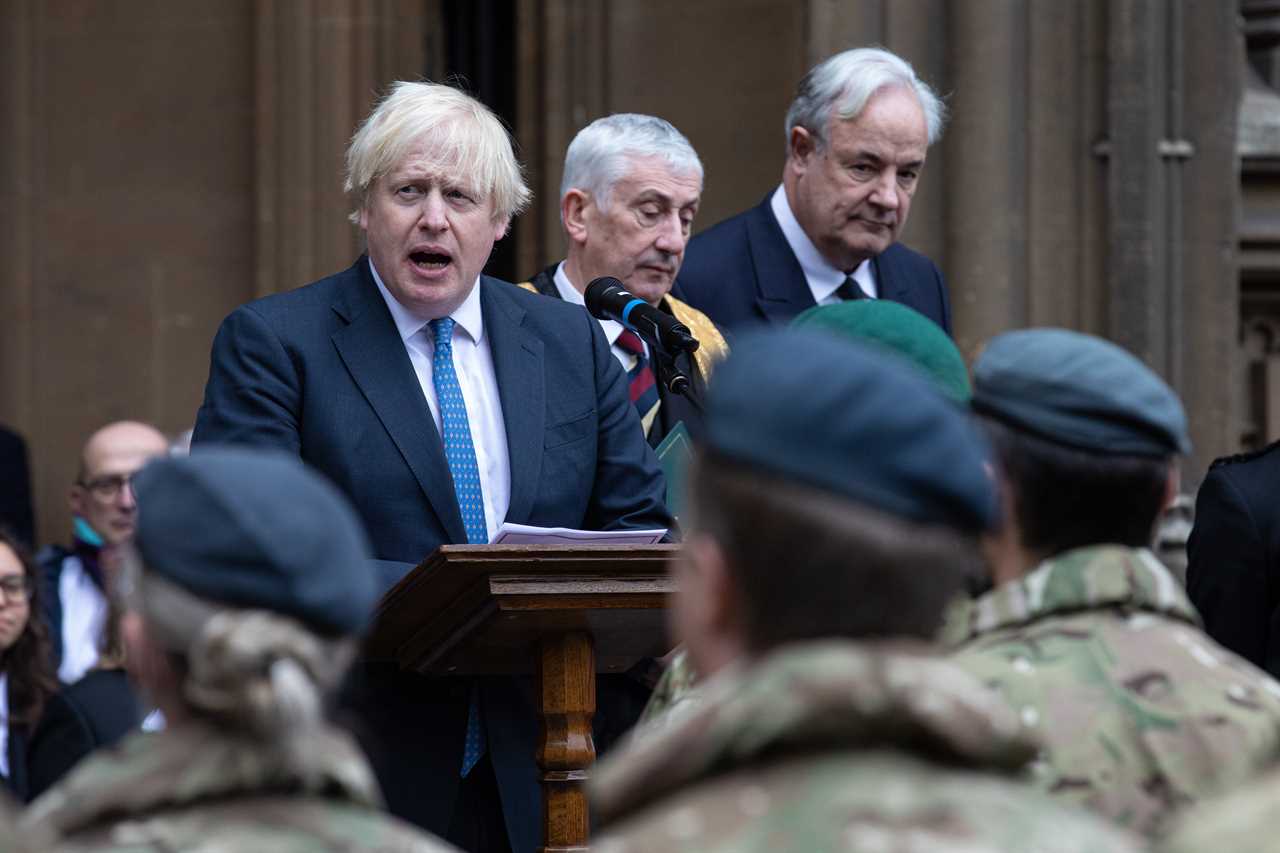 And the PM insisted Britain is ready with further support for the French authorities — an offer which has so far been shunned.

France’s President Macron has been described as having “blood on his hands” by playing politics in the Channel.

Mr Johnson said there had been difficulties in persuading the French to act against people trafficking gangs.

He said: “There is no doubt at all the gangs concerned, unless they are shown that their business model won’t work, will continue to deceive people, to put lives at risk and get away with murder.

“We’ve had difficulties persuading some of our partners, particularly the French, to do things in a way that we think the situation deserves.

“Our offer is to increase our support but also to work together on the beaches.

“That’s something I hope will be acceptable now.”

Meanwhile, MPs and campaigners slammed the French, with Nigel Farage saying: “I have warned this was inevitable.

“Both France and the UK have blood on their hands.”

Conservative MP Jacob Young said: “These deaths must be a wake up call to the French Government.”